During the 17th stage of the Tour de France 2019, there has been a scene that we do not like to see in this sport. Just during the ascent to La Sentinelle, Jumbo Visma's cyclist Tony Martin had a bad gesture with Luke Rowe of Team Ineos when they were disputing the position, then Rowe gave him a blow. 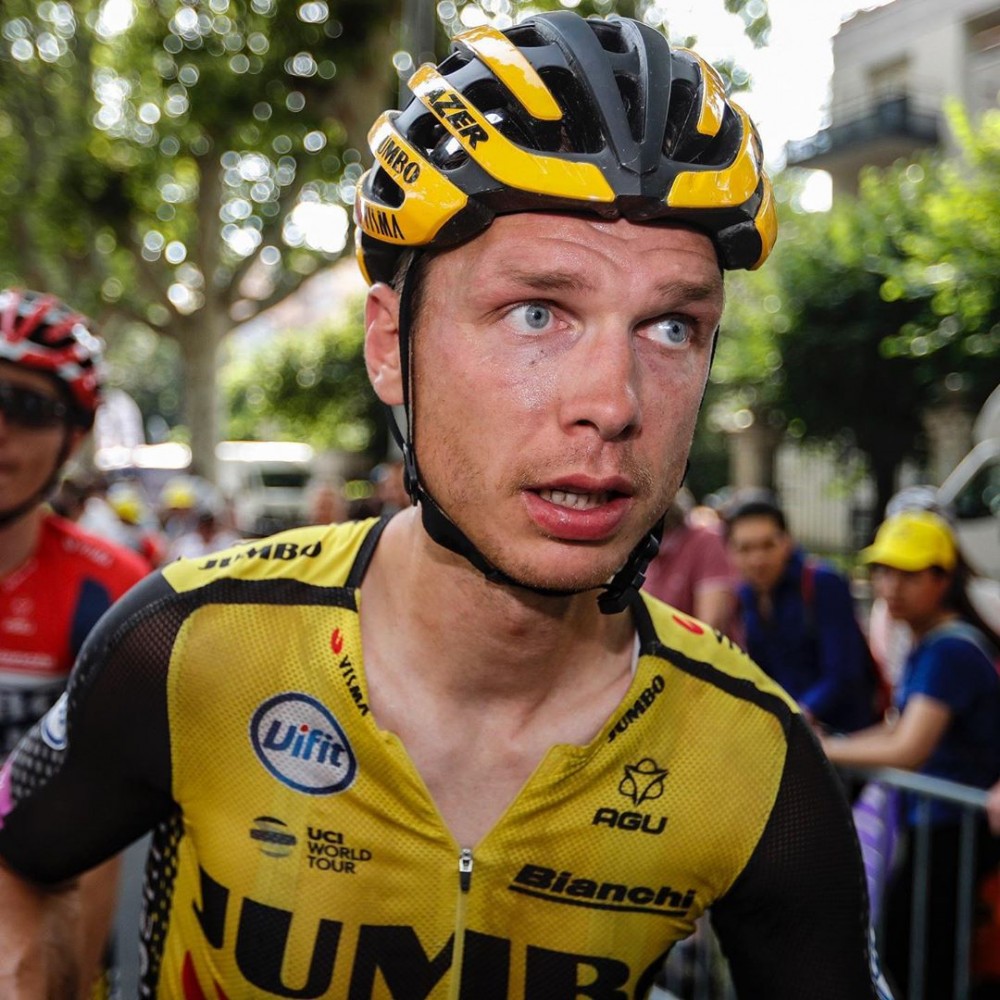 The organization has announced that both cyclists are expelled from the race and will have to pay a fine of € 911 each.

In the live images it was not possible to see that Luke Rowe responded with a blow to Tony Martin, but indeed in this video it can be seen how the Team Ineos cyclist hits him.

The teams of both runners have confirmed that they will appeal the decision of the Tour.