If you see that a cyclist you know is going too well, he may be using some tricks in Zwift. Intentionally or not, cheating on the Zwift virtual cycling platform is possible. We expose you some of the most used tricks and some others that are legal. 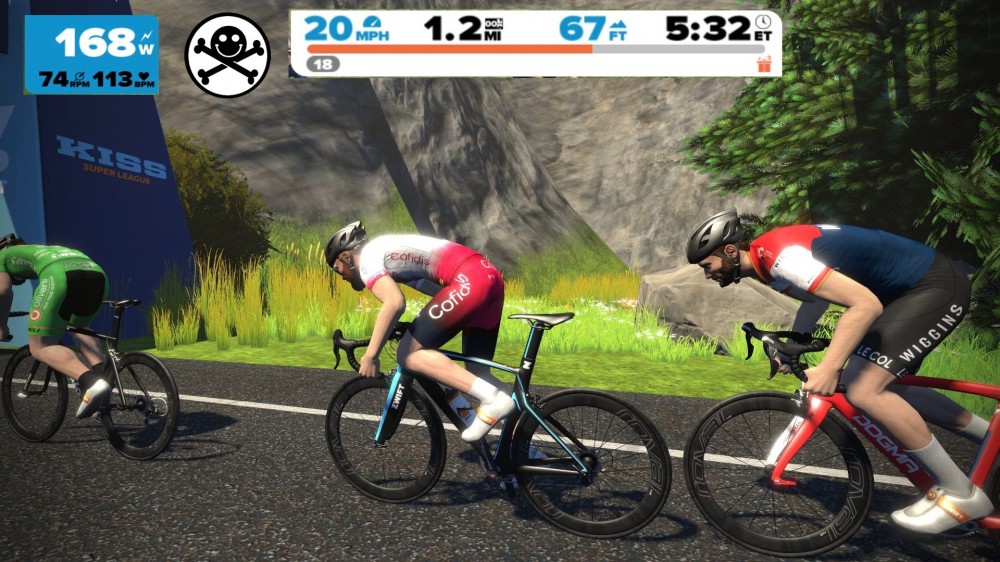 Tricks for Zwift: How to deceive yourself

Yes, you'll think that using tricks in Zwift doesn't make much sense. You probably have the ethics of learning to compete and not using a digital platform to deceive other colleagues. But not everyone behaves properly in Zwift, but as in any discipline, there are cyclists exaggerating their numbers. We tell you some of the most used tricks for Zwift.

First of all, the one you already know: weight. Yes, Zwift asks for physical values to set up your digital cycling profile. There are no tricks here, but just lie in your weight if you want to get more. Many cyclists have done so, some of them have been caught in it. 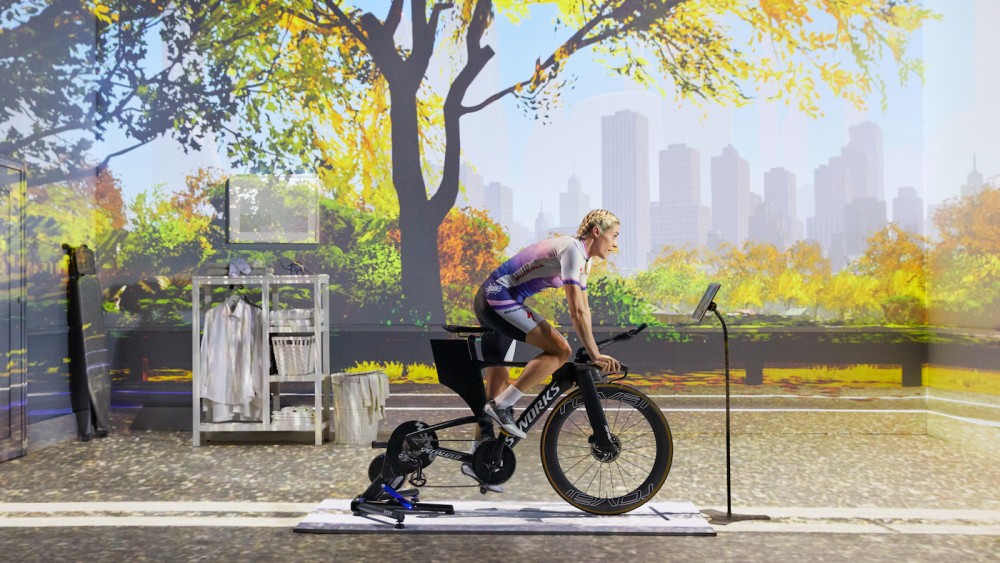 The most sounded case was undoubtedly that of Thomas De Gendt, third in Giro 2013, who was expelled for intuiting that he was lying in his watts. He argued that 550 watts were acceptable values for a professional cyclist, but things were muddy. Losing weight unrealistically is the most commonly used trick, being the simplest. But there's more, as you can see.

They have also hunted some male cyclist competing in exclusive women's competitions. It doesn't matter the genre when it comes to winning an expensive maillot. 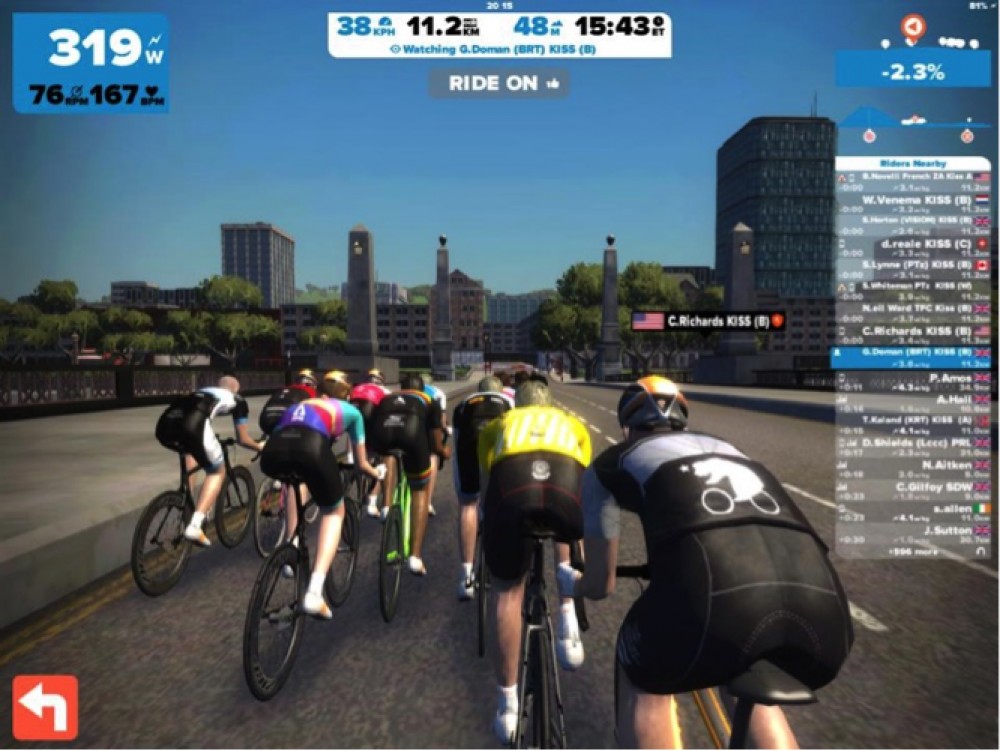 Another of the most sounded is undoubtedly an erroneous calibration of the power meter. Yes, most can argue that this is a very technical error that they don´t know how to control, but the point is that there are also cases where this bad regulation causes in Zwift that the watts to be greater than the real ones. It´s usually a difficult issue to address because of the technical issue of the regulation of the potentiometer, but there may also be some pillage in it.

If you don't know how to calibrate your potentiometer, the third trick we're telling on is far away. Because it's more technological. It was developed by Brad Dixon, a famous cybersecurity technic, who used an Xbox controller to trick the system. Yes, it sounds easy, but it's really complex. According to Dixon, when a cyclist pedals several sensors read the information and sift it by an ANT+ protocol to the computer. Dixon used the open source USBQ tool on a Raspberry to intercept this information and modify the data. He tricked the system from the inside, something within range of very few. 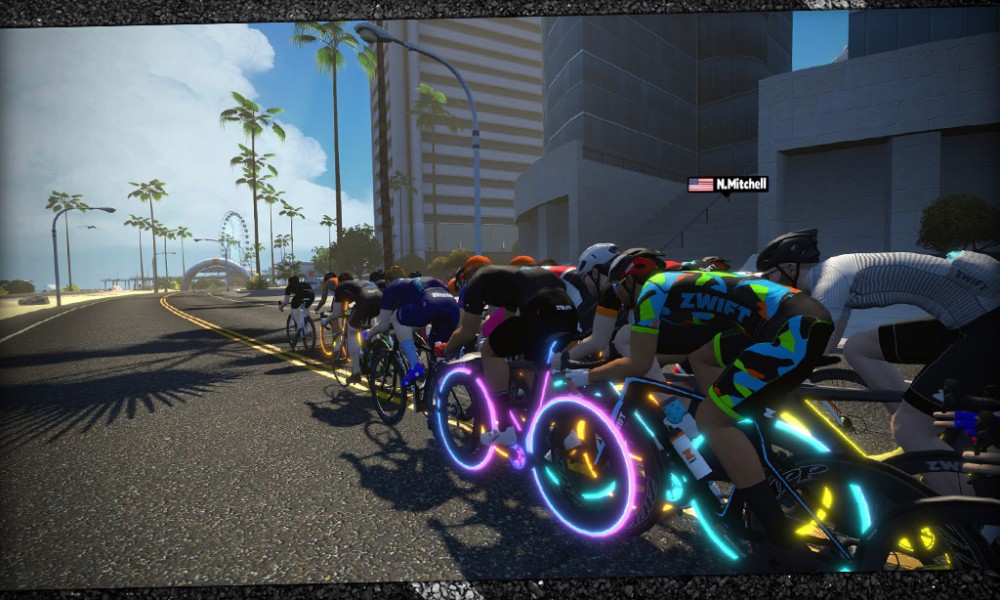 And finally, there are the engineers and the ingenious. Because if all this isn't enough for you, you can always get your motorcycle on the roller and give gas. Sounds like fun? Well, it's real as life itself. This guy from the video we shared did the test with a moped. Beyond the fun of the image, and the obvious that it turns out that it becomes over when the computer screen is focused.

Perhaps all this seems unfortunate to you, because of how absurd is, with no reward but to win a virtual race or on Strava. What you should keep in mind is that there are small tricks that are valid in Zwift.

You can roll through Watopia indoors and you'll know what's sweating. So using a fan is a big help, and it's not a trap.

You can also catch the trail of other cyclists. Yes, Zwift recognizes that position and gives you a little plus. Also, another way to get small advantages is to take the Power-Ups, small seconds aids that reduce your weight and give you a little boost.

And obviously, differences in bike and roller also makes differences. But against those there's nothing to do.