After winning the cyclo-cross World Championship for the fourth time, Van der Poel already has in mind his big goal of the year, and we may even say of the last 5 years, to win the gold medal at the Olympic Games in MTB. But before that he has many races to compete in and one of them was the Tour de France, which he is attending somewhat pushed by his sponsors. 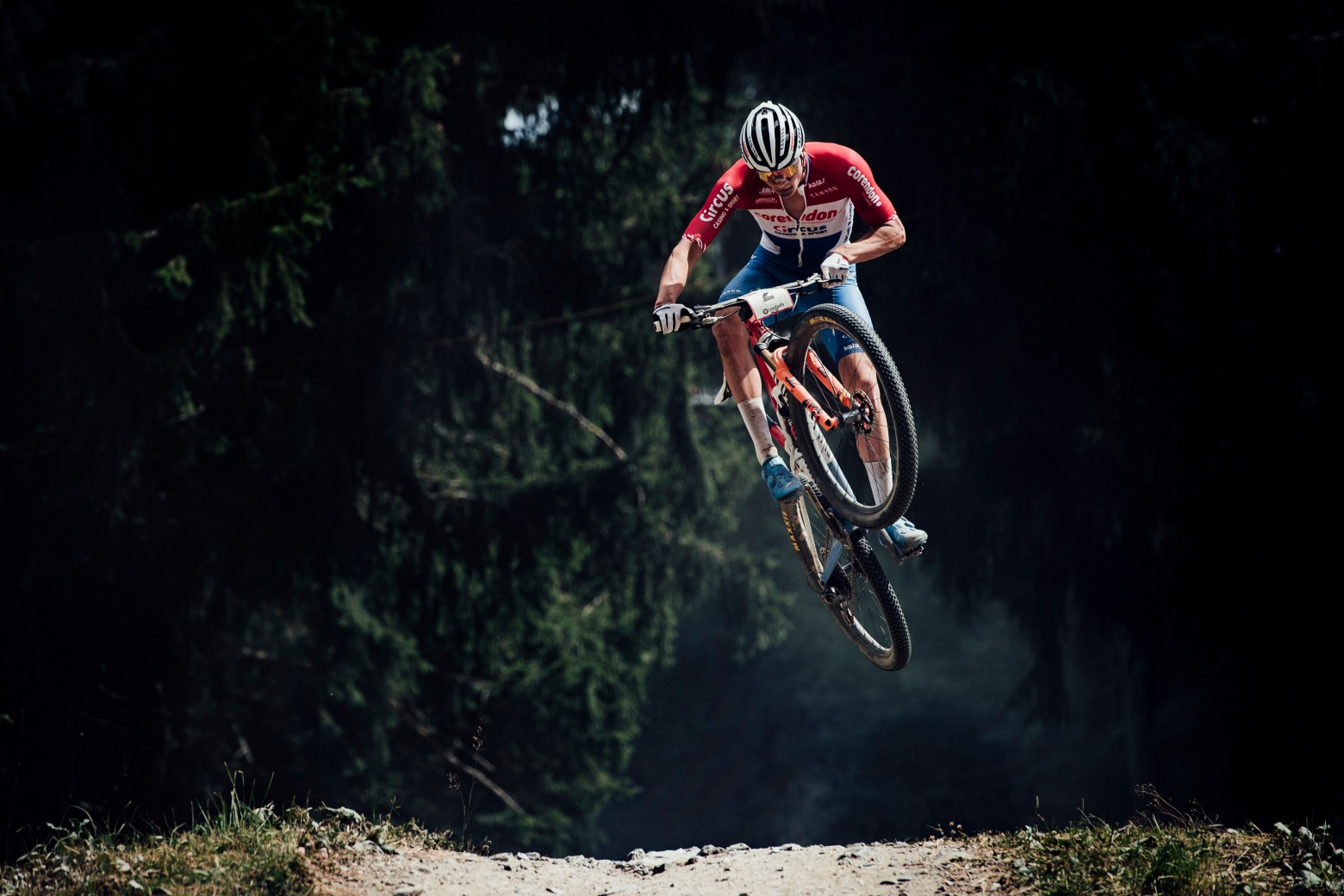 For Mathieu Van der Poel, winning the gold medal at the Olympic Games in Tokyo is a real milestone, because after the Olympics he will be able to focus almost entirely on his career as a road and grand tour cyclist. At least that is what he has been suggesting for the last few years.

In 2020, his calendar was intended to focus on the moutnain bike until the Olympic Games and then take part in his first grand tour in La Vuelta. But all that was cancelled and this year the competition calendar favours his preparation for the Tokyo event, especially if he will be taking part in the Tour de France just a few weeks before. 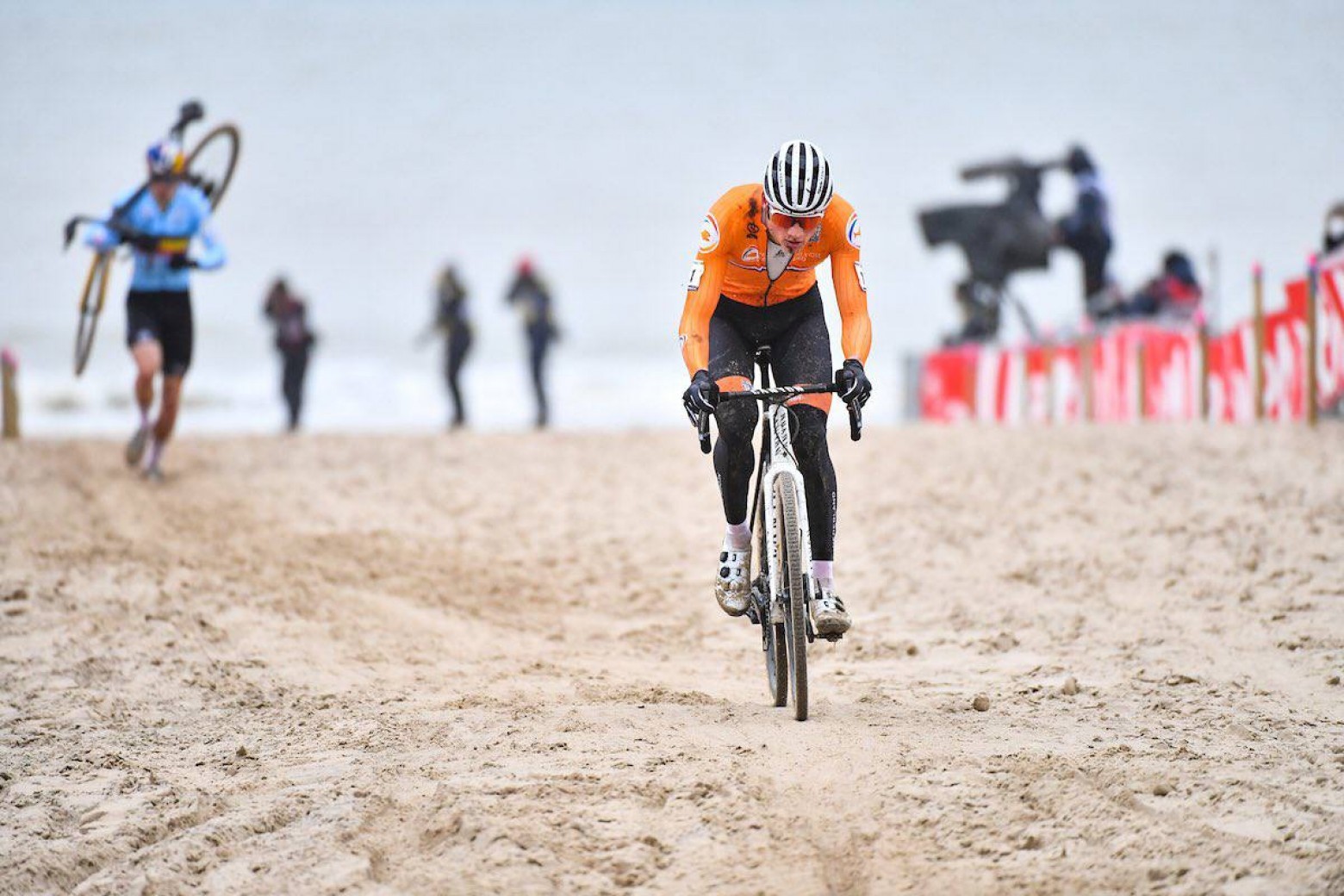 In a recent statement he himself has just explained how he intends to try to be in both disciplines at the same time but giving priority to the Olympics.

"I will not go to the Tour de France reluctantly, to say that would be an exaggeration. I understand the commercial interests of our sponsors and it's the team that pays my salary at the end of the month. I have to give in, and besides, I'm a rider who already has a lot of privileges. There are not many teams where you can combine three disciplines with complete freedom. So it's not a punishment to have to take part in the Tour".

"I will focus on MTB in the weeks leading up to the Tour de France. It's not ideal, but the Games are more important for me. I can usually switch quite well from one discipline to another, but last year I saw that my feeling on the mountain bike was decreasing because I was training less on it". 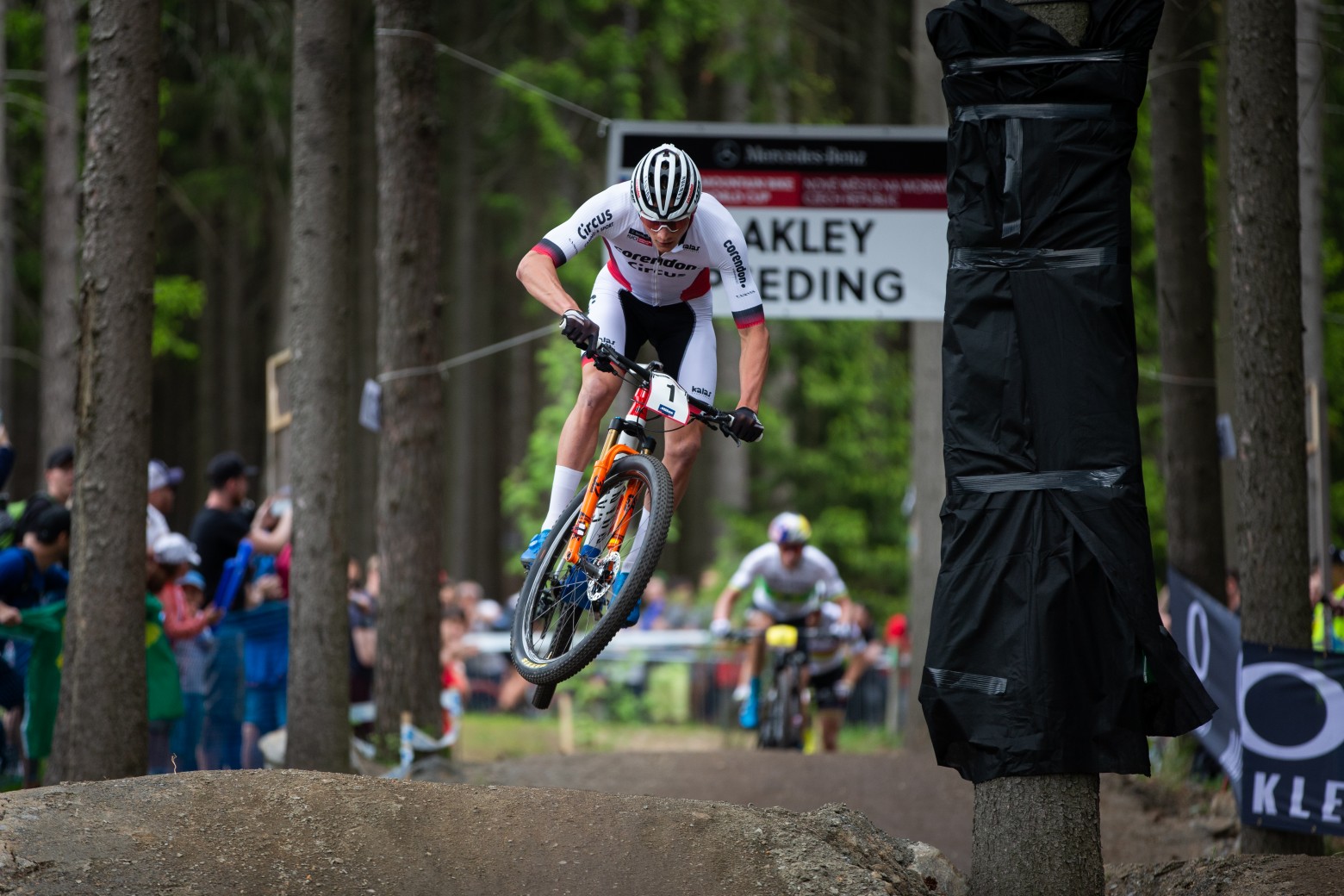 Nobody doubts Van der Poel's talent and his great ability to adapt in a short time, but after these statements we can't help but remember these others in which he said that the change from any modality to mountain biking was the most demanding for him.