The premise that the races are fought until the end has made full sense in the seventh edition of the Norwegian Artic Race, the Kazakh cyclist Alexey Lutsenko has won the general for only a second over the French Warren Barguil.

The other great news has been that Mathieu Van der Poel has been out of the Top-10. 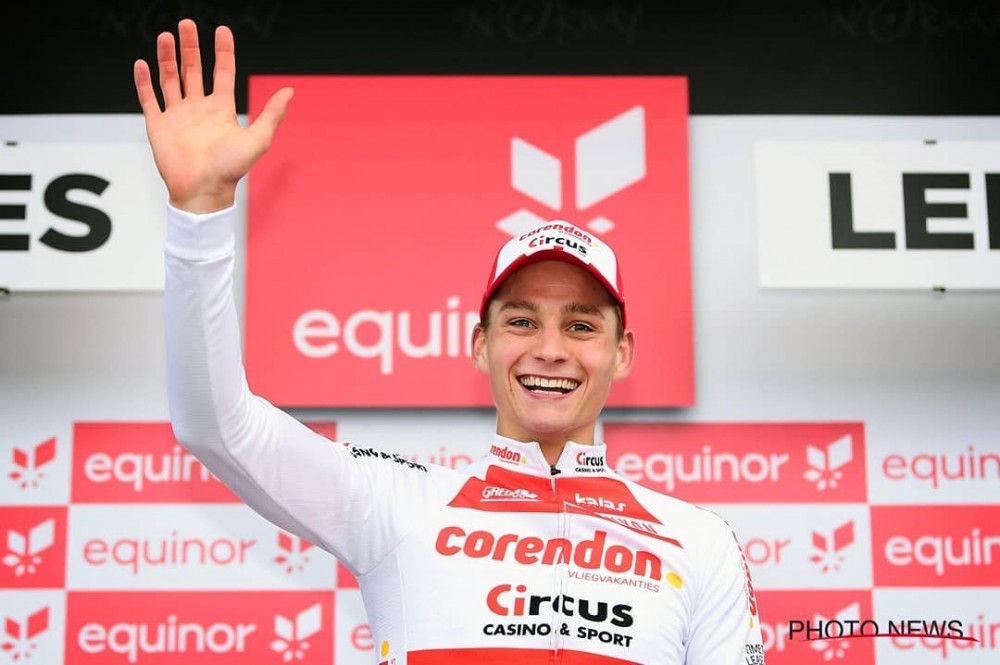 After months without pedaling on a road bike and dedicated entirely to mountain biking, and with numerous victories in that discipline, Mathieu Van der Poel won the first stage of the Artic Race 2019 to the amazement of the majority. 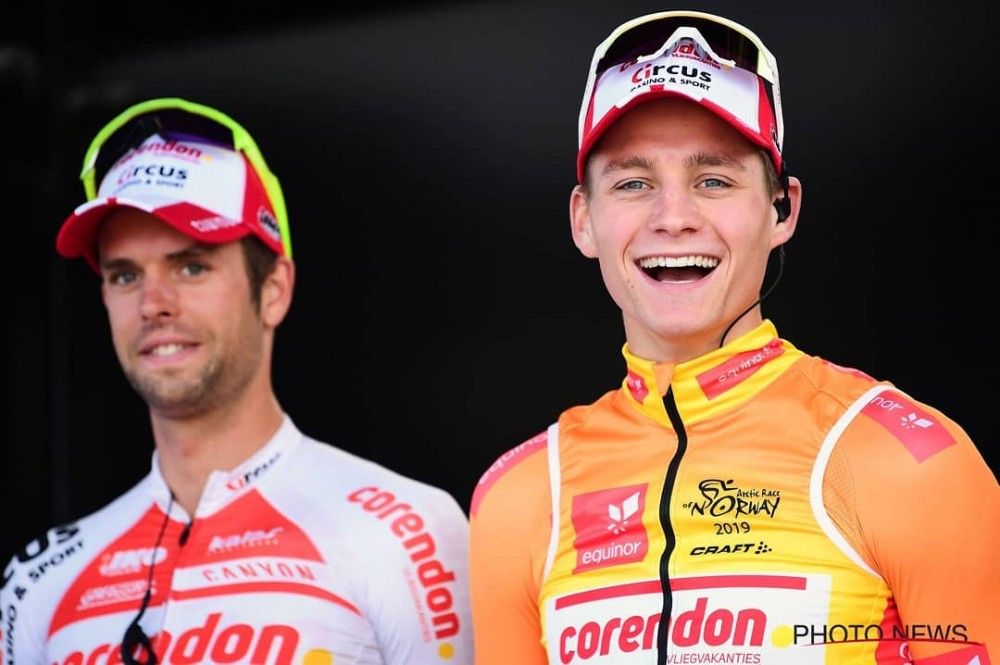 That stage victory earned him the leadership of the race until the penultimate stage when he inevitably had to give up time in a stage which he was not at his best.

"Really disappointed. I know that after a stage like this, I am not the fastest in the group. I think I made a good sprint. I didn't feel very well after the tough stage we had yesterday. My legs hurt a little. For someone like me who comes from the efforts of mountain biking, I should be better at climbing than long stages, but we will see how climbers attack. Maybe if I have a super good day, I can follow them". This was what Van der Poel declared before the last stage, but the truth is that he could not work any more miracles and finally was out of the Top-10. 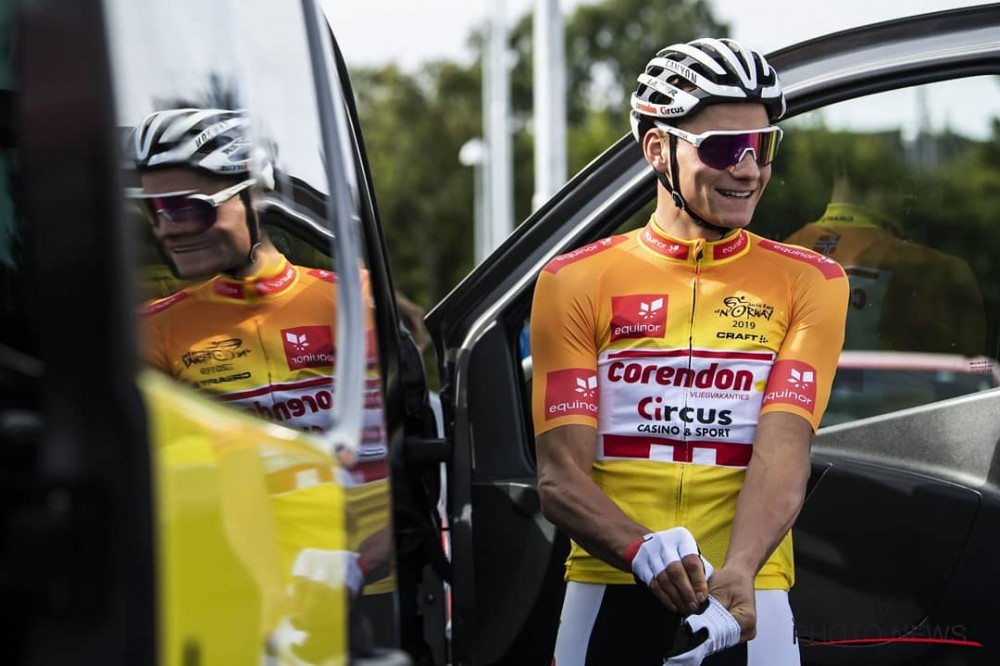 The next time we see this bike phenomenon in competition, it will be from September 7 to 14 on the Tour of Great Britain, and just after, on September 29, it will take part in the Road World Championship in Yorkshire.

Will we see a recent World Road Champion compete next year on Mountain Bike?