After a brilliant mountain bike season in 2019, Van der Poel was one of the biggest attractions of this 2020. There were many questions about his duel with Schurter that we expected to answer this season but finally we will have to wait after the Dutchman's decision not to participate in any MTB races this year. 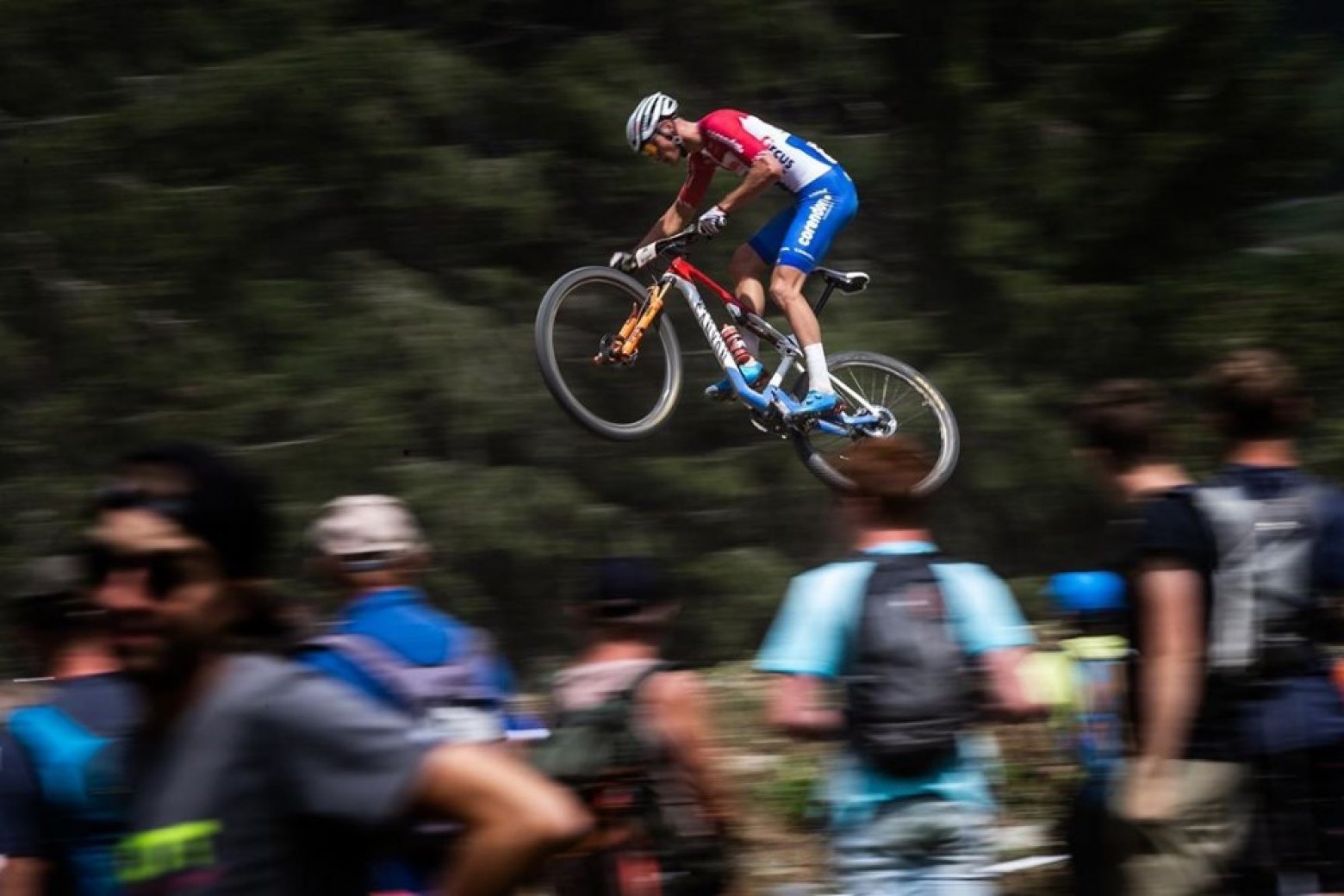 In a recent interview with the Het Nieuwsblad newspaper, Van der Poel explained that his decision of not participating in the mountain bike season basically comes down to a lack of evidence. Let's remember that after the cancellation of Les Gets, only Nove Mesto's double World Cup event remains. 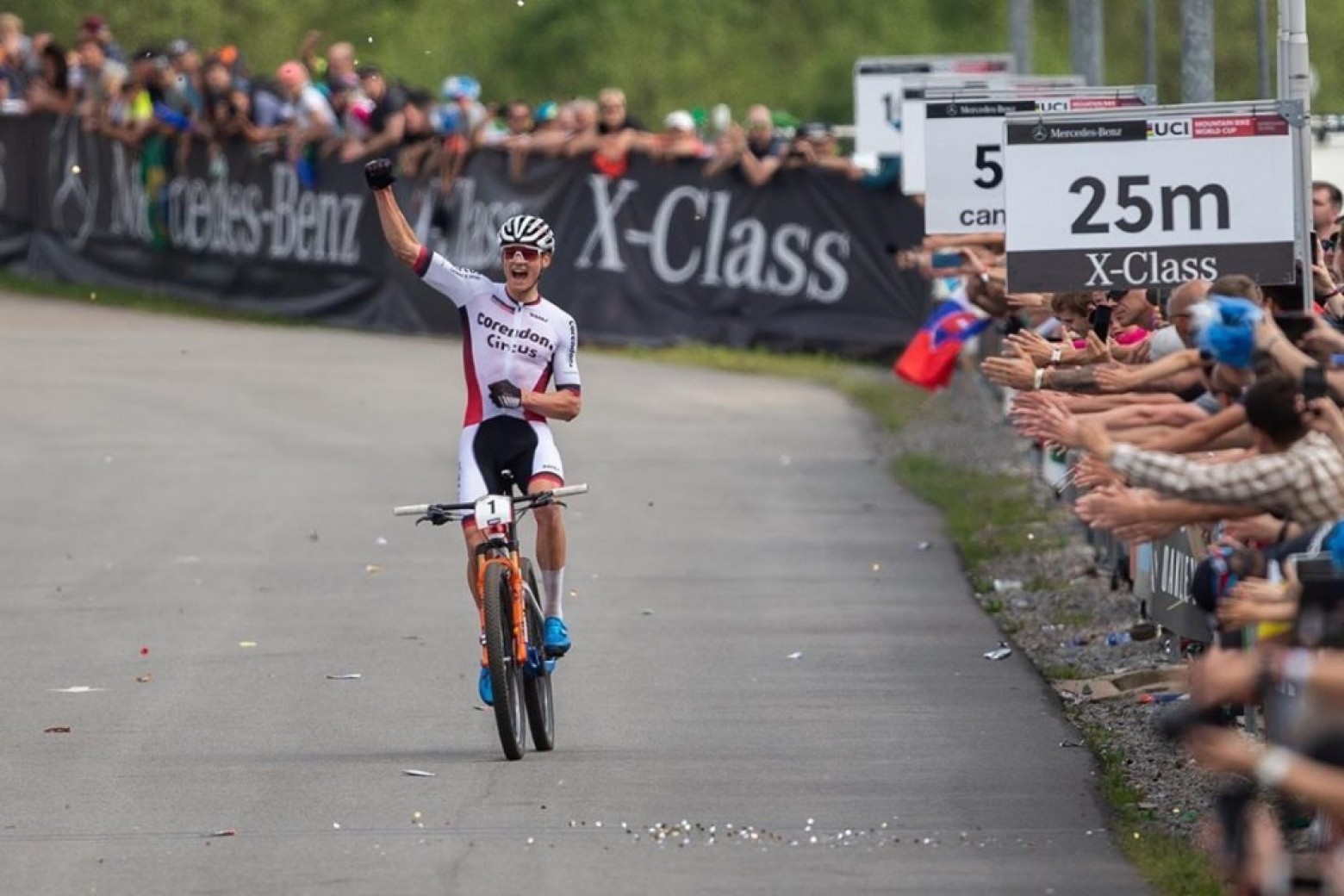 "The World Cup in Les Gets could have fit into my new road schedule, but Les Gets was cancelled too. There will be no mountain bike for me this year. I don't want to do just one race in the middle of the season. The change to mountain biking is the most demanding and requires me to prepare a little".

Therefore, Van der Poel will now focus on his road season which will start on August 1st with the Strade Bianche.