Van der Poel will be on the Tour because of his sponsors: "It is possible for me to stay in this team forever"

Mathieu van der Poel's seasons are a little more difficult to organise than those of most cyclists. Competing in cyclocross, mountain biking and road racing sometimes makes it difficult to choose the right targets. But one thing has been clear to him for some time and that is that he wants to compete in the Olympic Games on mountain bikes, and that is difficult to combine with a participation in the Tour de France. 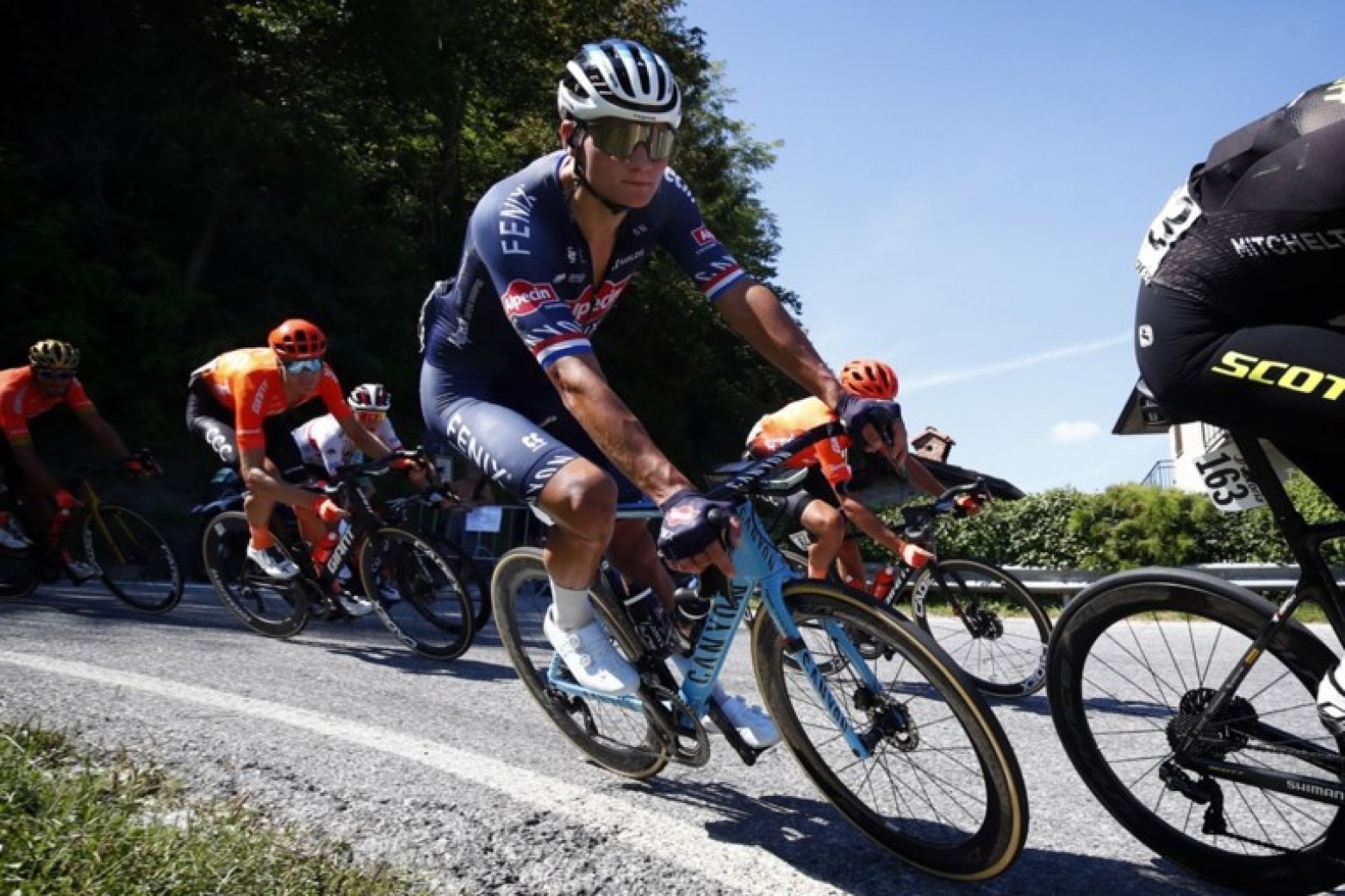 In a recent podcast interview with sporza.be Mathieu van der Poel had the opportunity to explain in detail some details about his current situation as a cyclist and the reality behind his participation in the Tour de France.

Regarding his participation in the Tour de France 2021 he has now explained it more clearly than ever, and it seems that if it were up to him he would not be "I think I owe it to the sponsors. The season is a difficult puzzle and not only my own interests count. I never underestimate the importance of sponsors. Without them there is no sport. I can't do what I want". 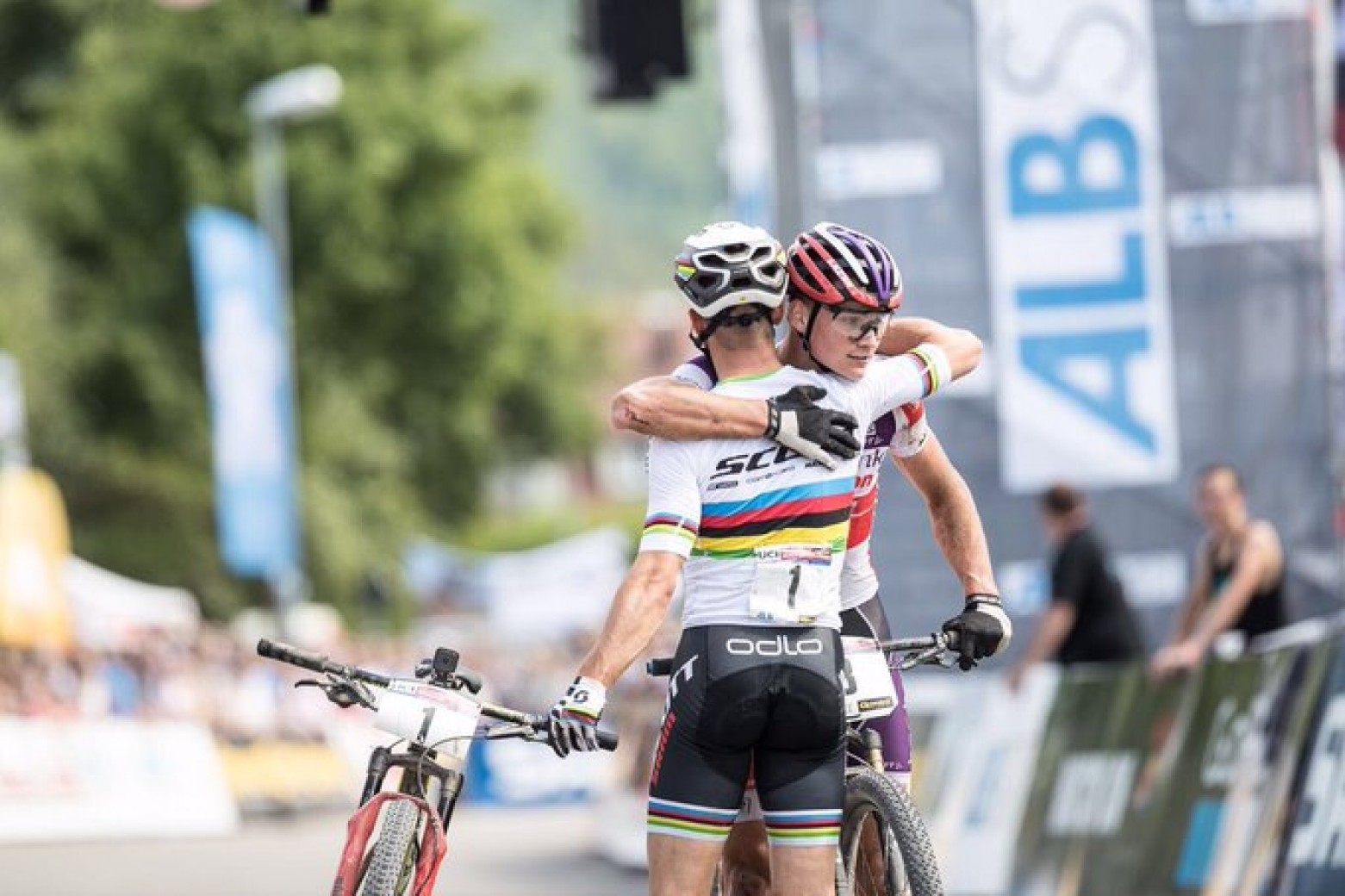 Because, as we have already mentioned, Van der Poel's main objective is the MTB Olympics. "The delay of the Olympics has been an inconvenience for me. Last year I was where I wanted to be and I was ready for the Games. I had participated in almost all the World Cups, I knew where I was compared to the competition and I felt great on my mountain bike". "Now a year has passed in which I barely rode my mountain bike and it will be an unknown. The dream and hope for Olympic gold is certainly not gone, but it will be much more difficult".

In the same interview he also had time to analyse his current contractual situation and it is not surprising that he is aware of its exceptionality. "I have something unique, also for sponsors... It is rare that a cyclist can promote a bicycle in all disciplines. It's good for my market value".

And on a possible change of team, Van der Poel is as calm as usual: "I may always stay here, but I don't exclude that I may change sometime. If there are many offers? This is not so bad in itself. I still have a contract until 2023 and that scares most of the teams. I didn't hesitate for a second to sign that contract and I would never sign anywhere else for 10 per cent more".