Van der Poel will not participate in the World Road Championships

Mathieu Van der Poel himself has cleared up any doubts about his participation in the Imola World Road Cycling Championships in 2020. If a week ago the Dutch coach said he might have a chance of winning it, now the protagonist says he will not participate. 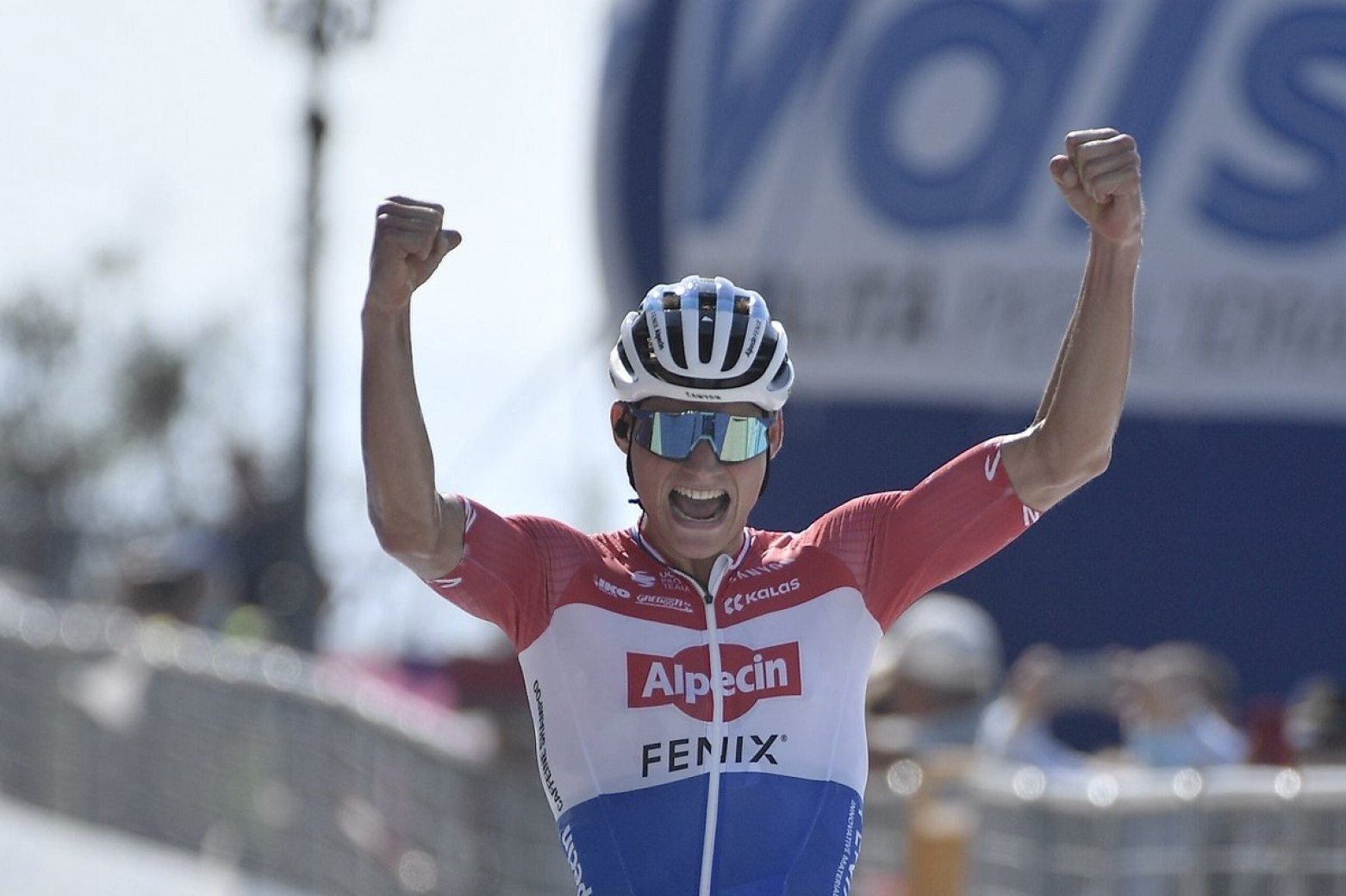 After winning the penultimate stage of the Tirreno-Adriatico with a spectacular attack 1 km from the finish, Mathieu Van der Poel has confirmed that he will not be in Imola to compete in the World Road Championships. "I have already decided that I will not participate", said Van der Poel to La Gazzeta dello Sport. 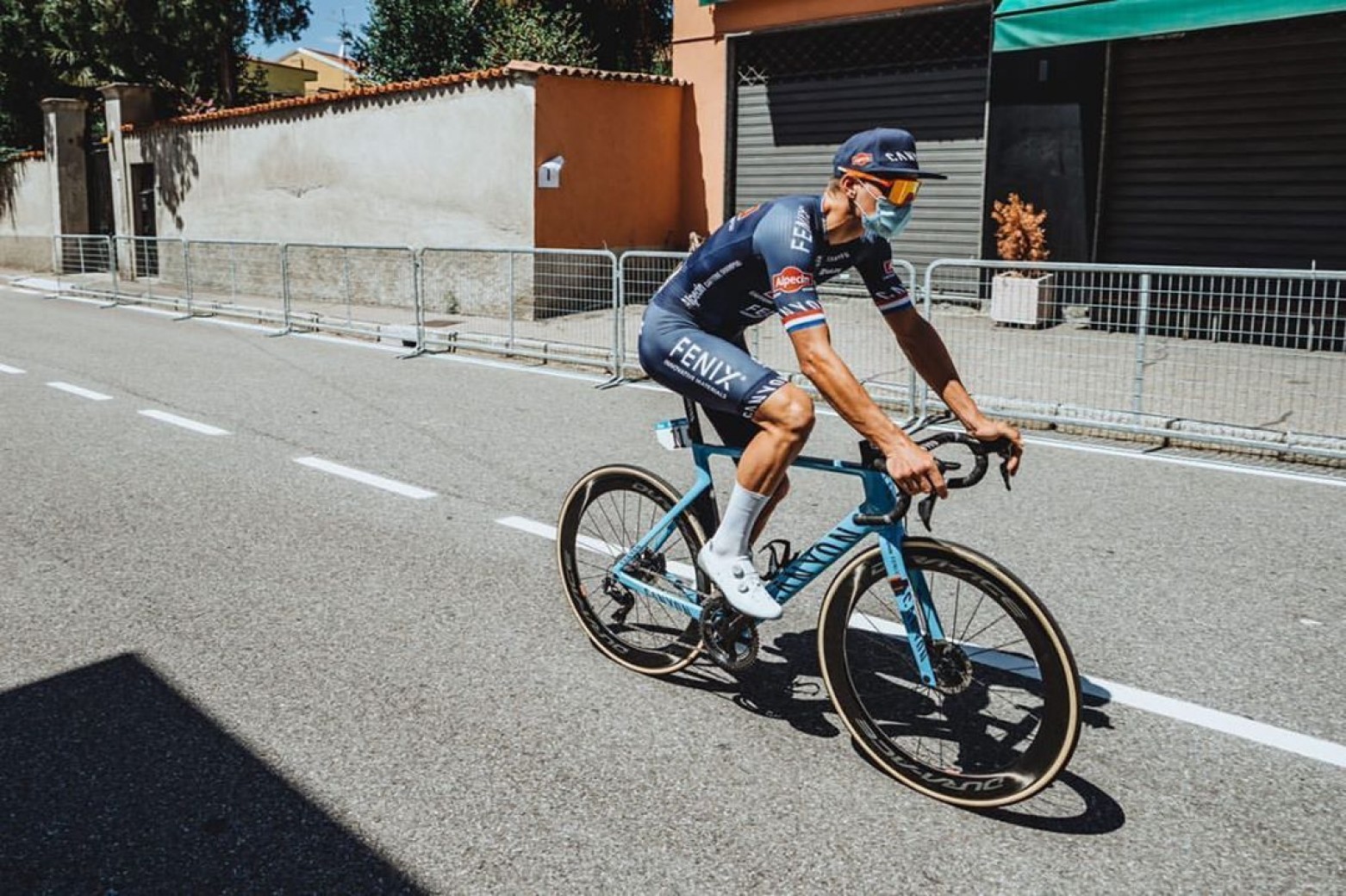 "We decided together with the coaches that the circuit is too difficult for me. There is a drop of almost 5,000 metres. I prefer to concentrate on the objectives that follow, which in October will be, above all, the Tour de Flanders and the Paris-Roubaix". "But there is also the Amstel Gold Race, where I would love to win again. It's no coincidence that I've gone out on a limb and have been far ahead in Tirreno. All is work that will be useful".

We should remember that although in 2020 Van der Poel was going to dedicate his season almost exclusively to mountain biking, with the Olympic Games as his main objective, he will not eventually run any races in this discipline and will focus only on road cycling and cyclo-cross.