Last May 16th, Mathieu van der Poel was fighting with Tom Pidcock to win the XCO World Cup in Nove Mesto, today 3 weeks later he won the second stage of the Tour de Suisse. The ease of switching disciplines and winning is starting to become normal for Van der Poel. After this win, the Alpecin Fenix rider could be ready to do the same at the Tour de France. 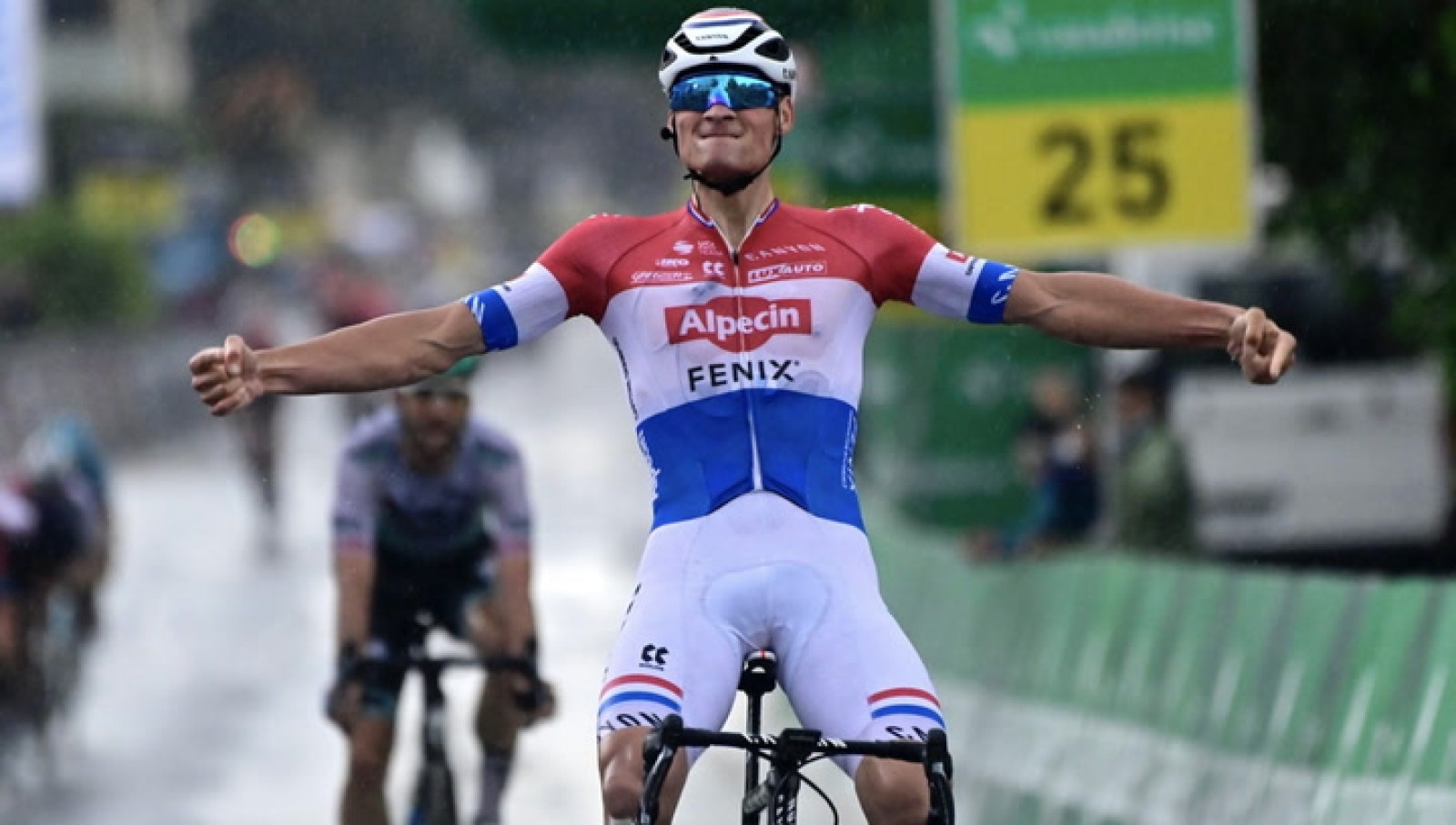 If he had stuck to his original planning, Van der Poel would now be training on his mountain bike for the upcoming XCO World Cup in Leogang ( 11-13 June). But the rider is capable of changing his goals almost on the fly, even when it comes to objectives in disciplines as different as winning an intense XCO race or a stage of the Tour de France. 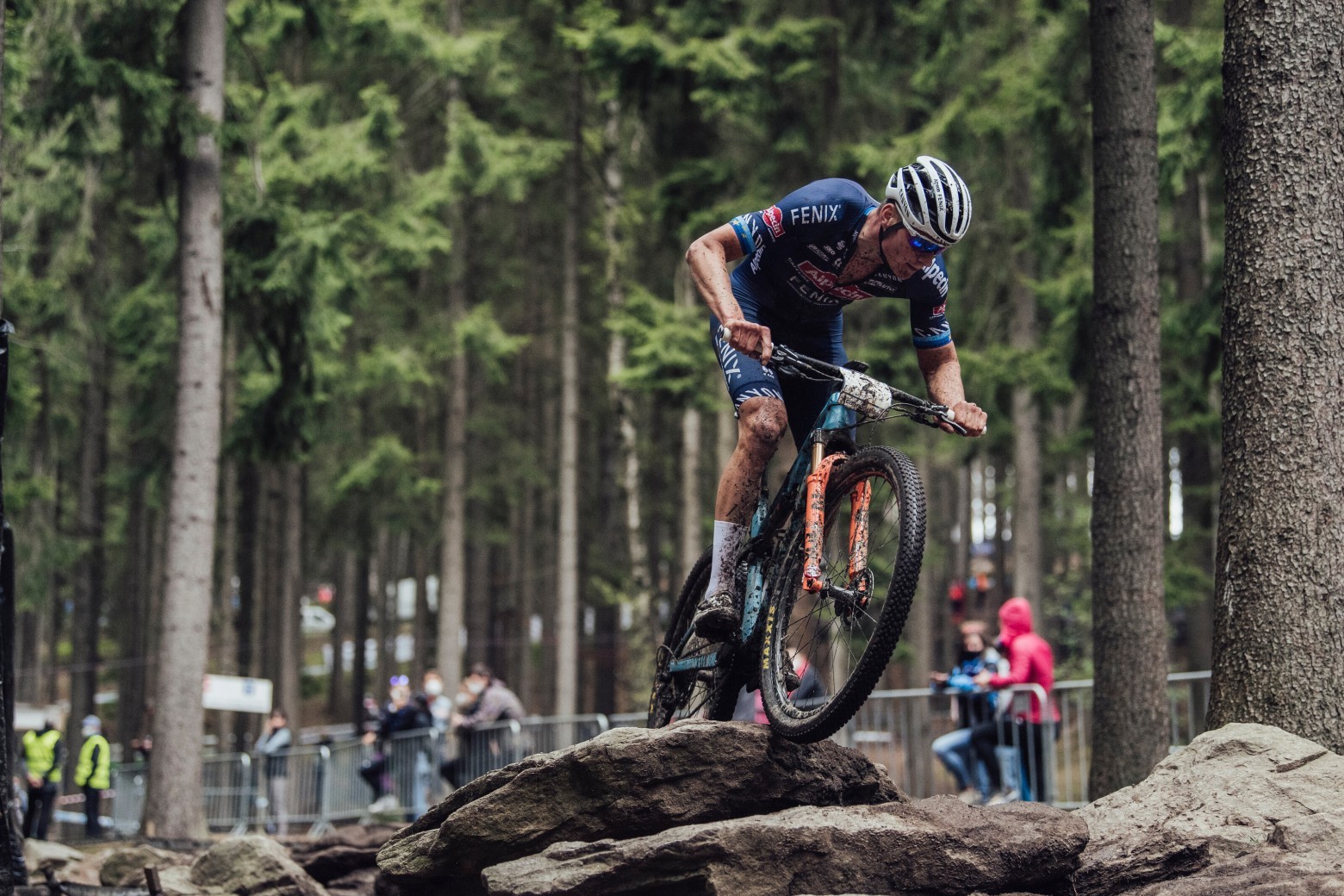 A few days ago he announced that he would compete in the Tour de Suisse in preparation for his first participation in the Tour de France at the end of this month. And he said that in both Switzerland and France his strategy would be similar, to choose a good stage and win it.

In the Tour de Suisse, he achieved his goal today by winning the second stage between Neuhausen am Rheinfall and Lachen, over a distance of 173 kilometres. He did so in the last kilometre in a group of nine riders, including Julian Alaphilippe, Richard Carapaz and Iván García Cortina.

On 26 June Van der Poel will arrive at the start of the Tour de France with his homework done, but let's not forget that his idea is not to finish the Grand Tour and leave early to focus on his preparation for the Olympics in mountain biking.