Van der Poel once again leaves us all completely amazed

The Dutchman Mathieu Van der Poel has just won the seventh stage of the Tirreno-Adriatico, and he did it in his own style: in a stunning way.

MVDP What a VICTORY in Loreto!
Mesmerizing action.
Please have a seat and enjoy the Last Km!

Van der Poel wins the seventh stage of the Tirreno-Adriatico

Mathieu Van der Poel arrived at the Tirreno-Adriatico with very different aims to those he set himself a few days ago. After losing a lot of time in the overall classification, the leader of the Alpecin-Fenix team already warned this week that his objectives in the Tirreno-Adriatico were now to win some stages. 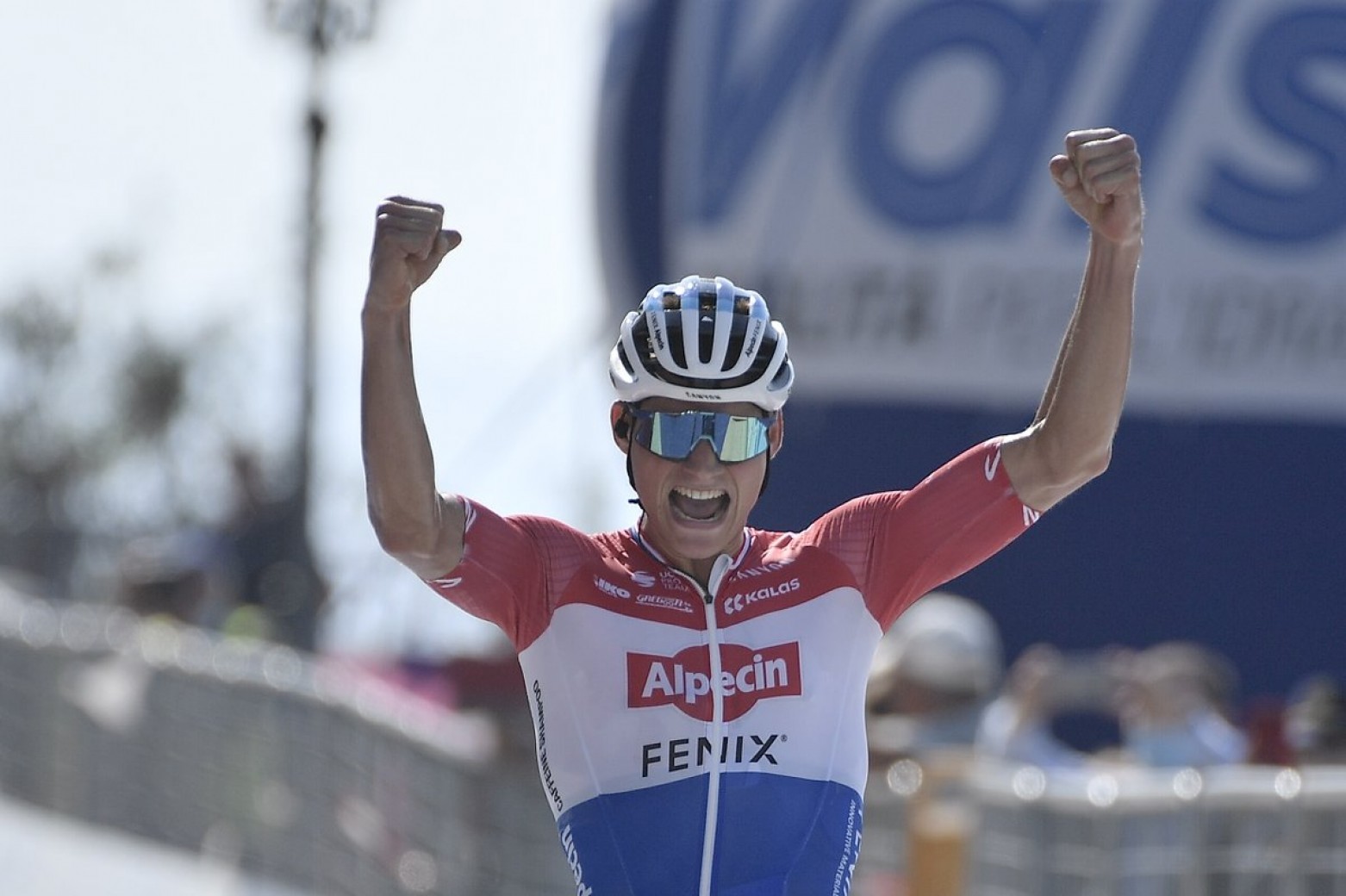 Just what it has done today, after the 181 km that connect the Italian cities of Pieve Torina and Loreto.

When it seemed that the Italian Matteo Fabbro from Bora-Hansgrohe team had enough advantage to win the stage, once again, Mathieu Van der Poel took off in the last kilometre first to overtake Ruben Guerreiro from Education First and Fabbro, and finally to win as he likes to do, leaving everyone speechless. 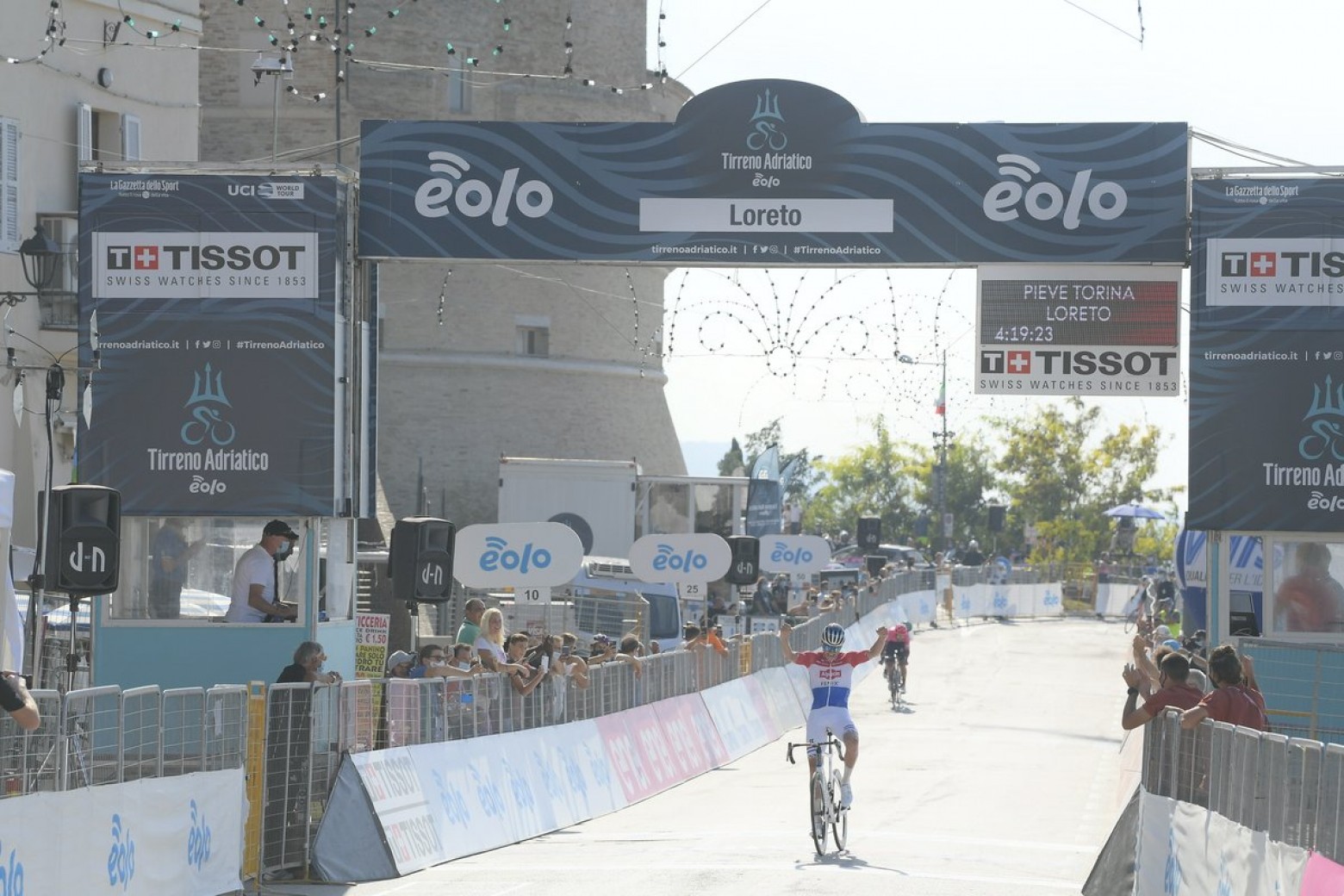 With one stage to go, Simon Yates of the Mitchelton-Scott is still the leader of the race, and we could say that Van der Poel already has his eyes on the Imola World Championship.