Expectations were high for the start of the World Cup and the first race did not disappoint. The Alstadt Short Track was thrilling from the moment Linda Indersgand launched a surprise attack on lap 3 of the women's race, continued with Pauline Ferrand Prevot's victory and ended with Mathieu Van der Poel's recital in the men's race. 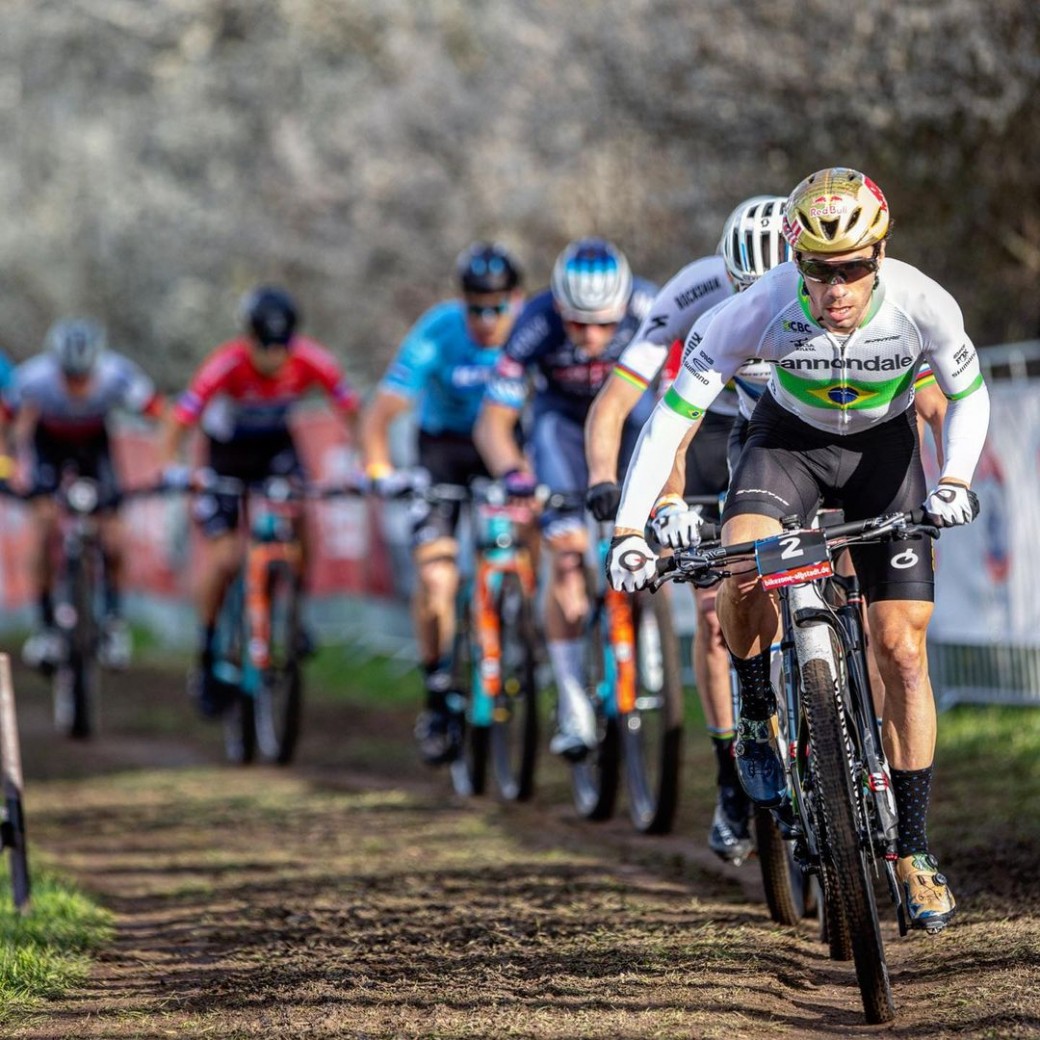 Highlights of the Albstadt Short Track 2021

This video of less than 7 minutes captures the excitement of both the men's and women's races.