Where do the main brands of bicycles manufacture?

The imitation frames, or as popularly known as "Chinese frames", have reviled this country as a place to manufacture quality products, but the truth is that most of the products we use daily basis are made there. To dismantle this belief, it is enough to say that the iPhone and other top-level technological products are manufactured in China. 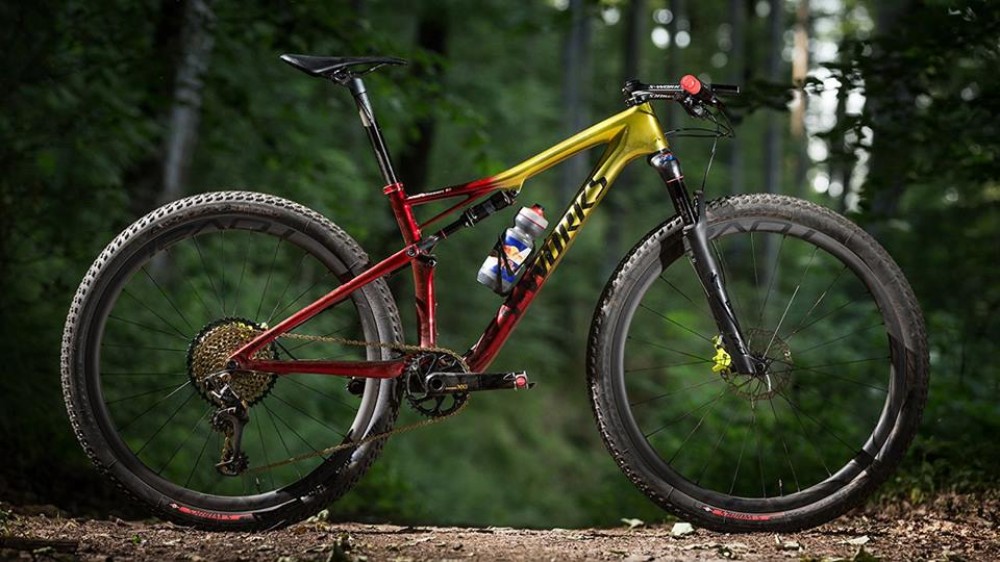 Like the rest of companies, the main bicycle brands also manufacture their frames and components in China. There are several reasons for this. China is one of the main suppliers of carbon fiber and the labor there allows to keep final prices (and margins) at bay.

The place of manufacture rarely coincides with the centers of development and innovation, which are usually in the country of origin of each. Returning to the example of Apple and its iPhone, the product is developed in California but manufactured in China, which does not subtract even a bit of quality. The same goes for TOP bicycle manufacturers.

Orbea is one of the Spanish brands with more history and often tends to show its origins as manufacturers in the Basque Country. Although their expansion came to have a factory in China, the truth is that they currently manufactures his bicycles between his Mallavia factory and Portugal.

Trek is the other great American brand and big rival of Specialized. Trek is proud to say that they are the brand that manufactures more bicycles directly in the US, but the truth is that most of its manufacture is also done in Taiwan.

Many cyclists do not know but the Merida brand origin is Taiwanese. They are the second largest bicycles manufacturer in the world. In this case they do develop and manufacture in their place of origin, Taiwan. Merida manufactures many models for third parties.

We can say that Scott is one of the brands that contribute most to cycling today, its innovation and development is copied by the industry in general. With his origin in Switzerland, Scott also manufactures his frames in Taiwan. 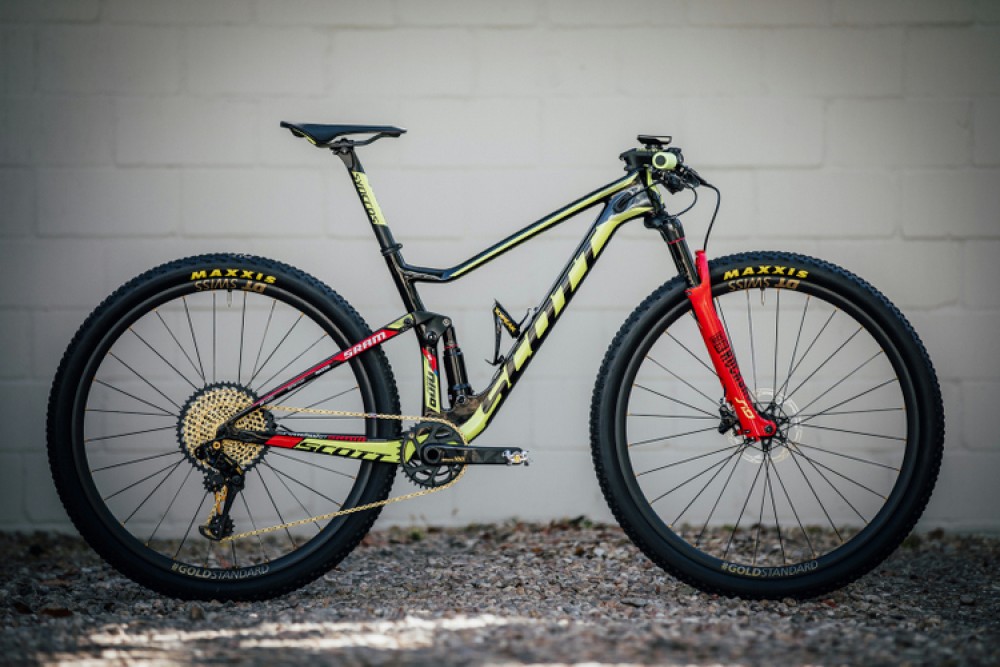 Another brand that does manufacture in its place of origin is Giant, and this happens because Giant is from Taiwan. For the same reason as Merida, Giant is another of the big manufacturers that produce bicycles for third brands.

If there is a brand that has wanted to differentiate itself from the rest, it is Cannondale. From the beginning, Cannondale has opted to create own and unique standards in the market. For example, its single-arm Lefty forks. Cannondale also manufactures its bicycles in Taiwan, although it assembles them in the USA.

As you can see most bicycles are currently manufactured in Taiwan with the best results.