The second round Schurter vs Avancini will be on Saturday in Nalles, but they will not be alone

Less than a week after we saw Nino Schurter and Henrique Avancini in their first duel of 2021, the Marlene Südtirol Sunshine Race arrives. The third stop of the Internazionali di Italia Series lands in the town of Nalles with a list of favourites in which we see a big part of the World Cup peloton. Teams like Scott SRAM or Cannondale Factory Racing will be there in full, but also the two current rainbow jerseys, Pauline Ferrand Prevot and Jordan Sarrou and many more. 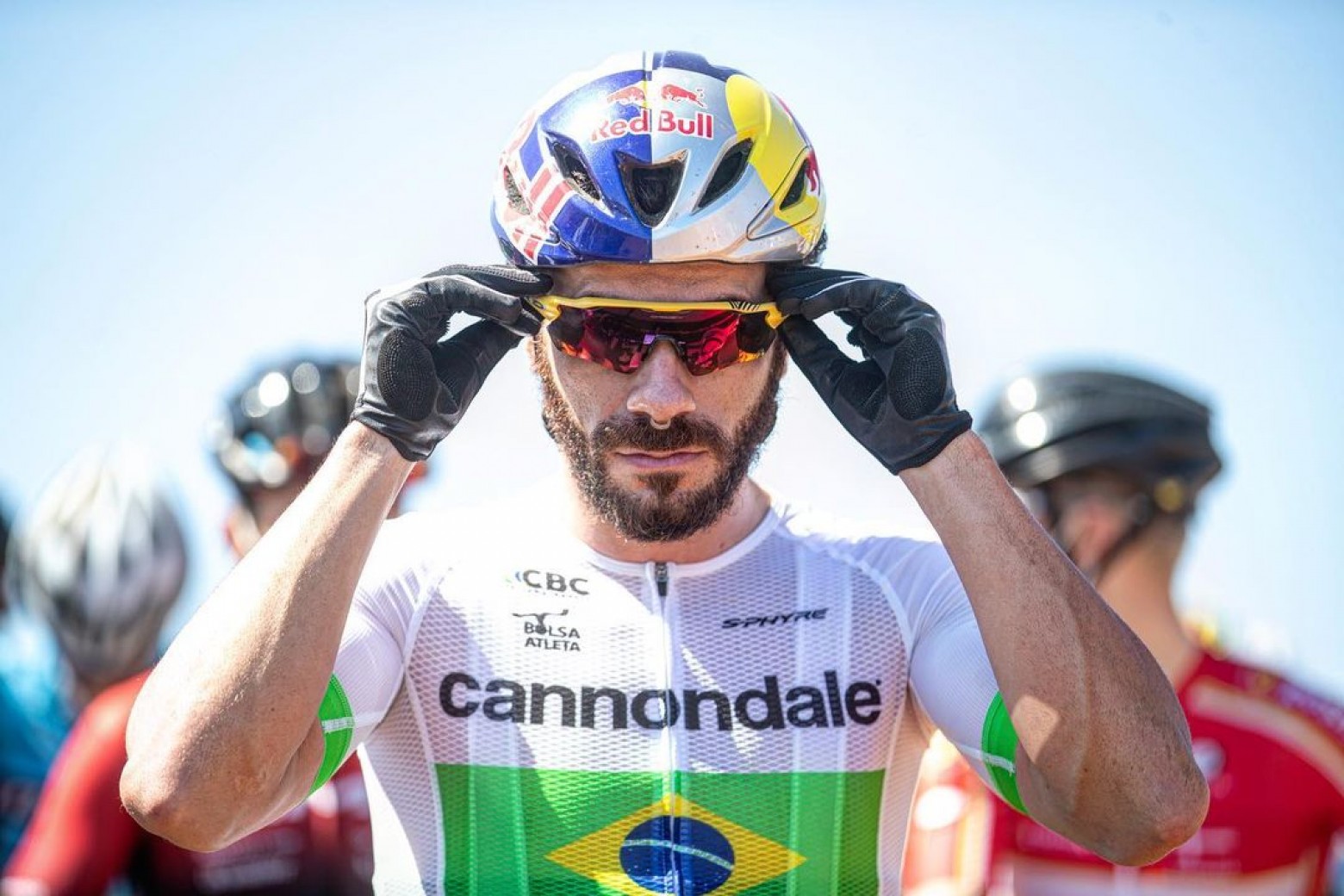 The circuit only raises the level with each race, and if a few days ago Schurter and Avancini chose the Capoliveri race to open their seasons, now more top riders are joining the 2021 Marlene Südtirol Sunshine Race, a race with HC UCI category that could perfectly be considered as a World Cup race. 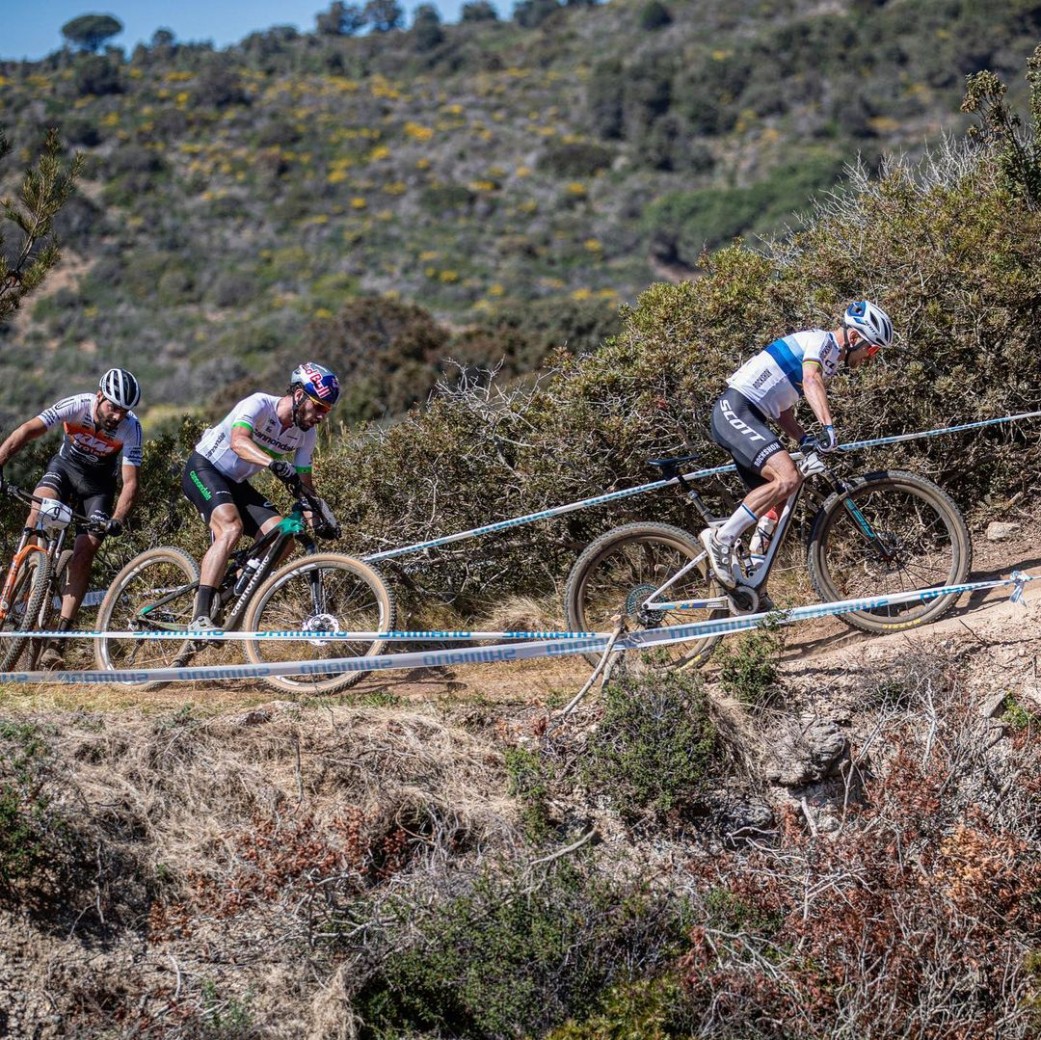 In the men's race, the confirmations suggest that the 2021 Marlene Südtirol Sunshine Race will be the best XCO race so far this season. Nino Schurter, not used to second places, will try to get the first victory of 2021 in Nalles with the help of his teammates Lars Forster, winner in Andora, and Andri Frischknecht. But it won't be easy as Cannondale Factory Racing will also be in full force, with Henrique Avancini backed by Simon Andreassen, Alan Hatherly and Manuel Fumic. 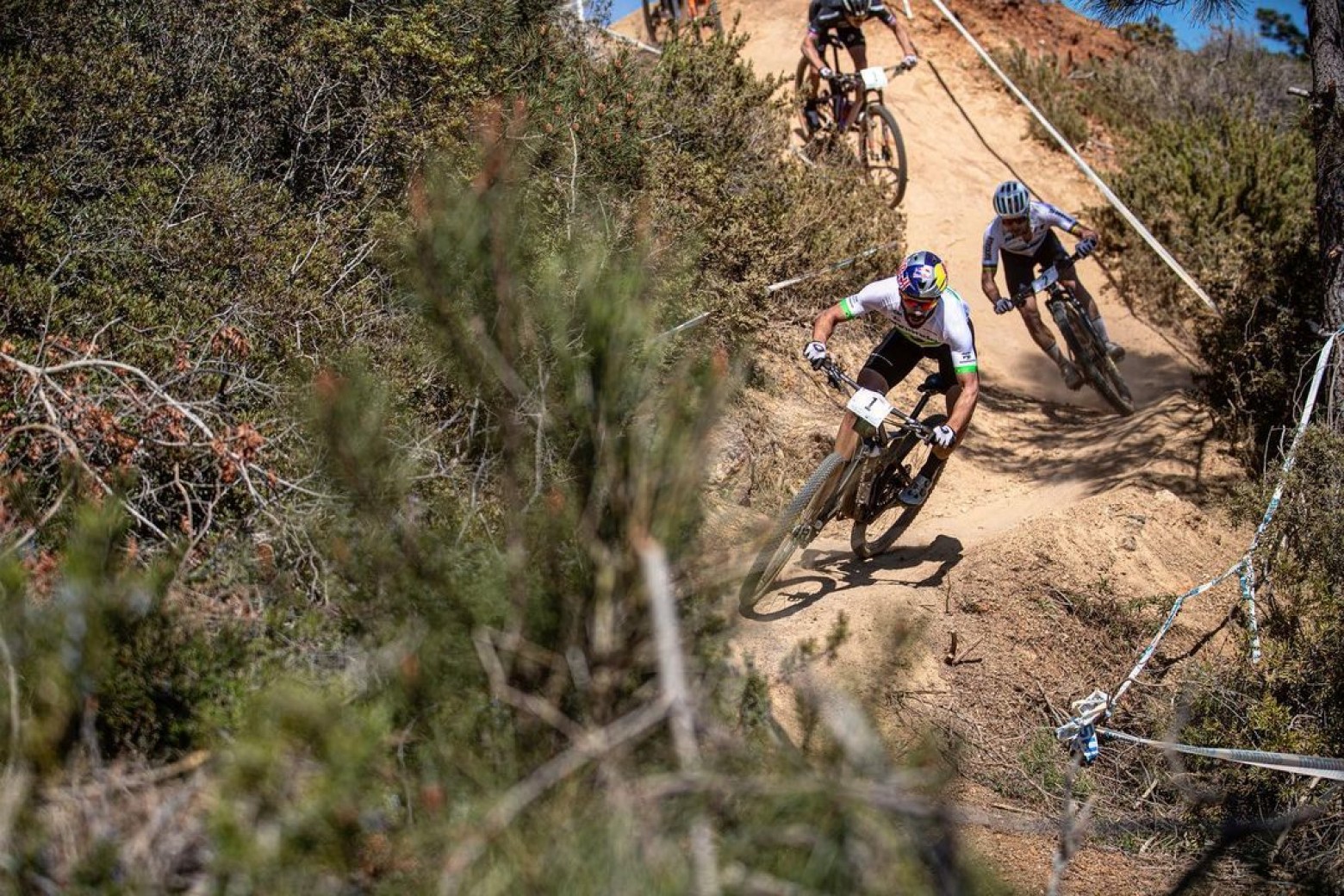 "I started the season in the best way in Capoliveri. But in Nalles, it will be more difficult: the level keeps rising". said Avancini, knowing perfectly well what awaits him in South Tyrol.

Frenchman Maxime Marotte will also be here after his third place in Capoliveri, as will current Italian champion Luca Braidot. World Champion Jordan Sarrou and local favourite Gerhard Kerschbaumer, both from the Specialized team, will also not miss the chance to face the best riders. 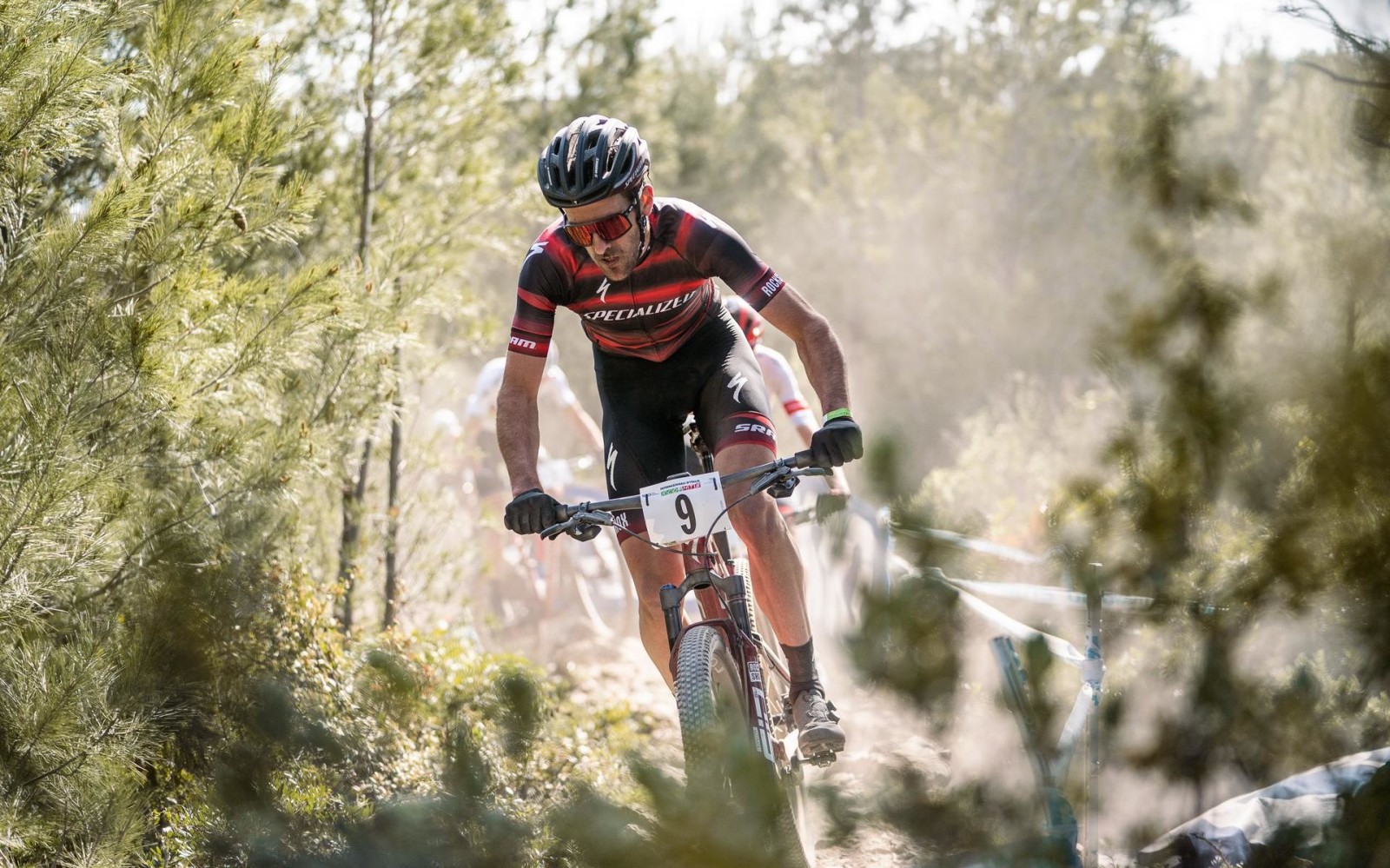 But the list of favourites seems endless when we go through the list and we find Titouan Carod, Vlad Dascalu, KMC Orbea riders Victor Koretzky, Milan Vader and Thomas Litscher, Swiss Mathias Flückiger or Stephane Tempier.

As you can see, the only thing missing so far is more Spanish participation, but the level is clearly comparable to that of a World Cup. 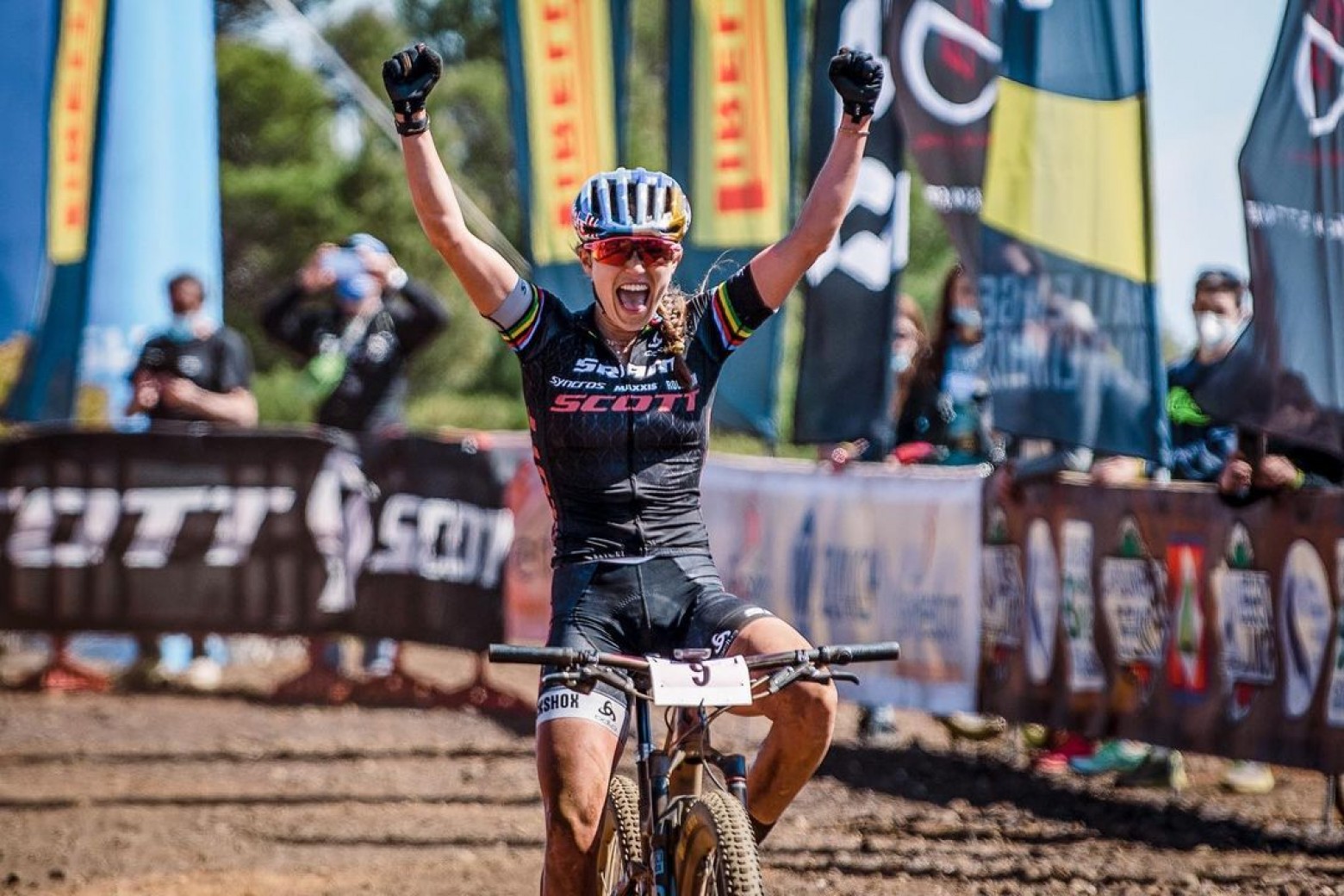 In the women's category, the level of confirmations is as high as that of the Swiss Sina Frei, winner here last year, and Jolanda Neff. The current World Champion Pauline Ferrand Prevot, the young Austrian Laura Stigger, the U-23 World Champion Loana Lecomte with her Massi teammate Julie Bresset, the American Kate Courtney, or the Italians Eva Lechner and Chiara Teocchi, or Yana Belomoina and Anne Tauber from CST PostNL among many others. 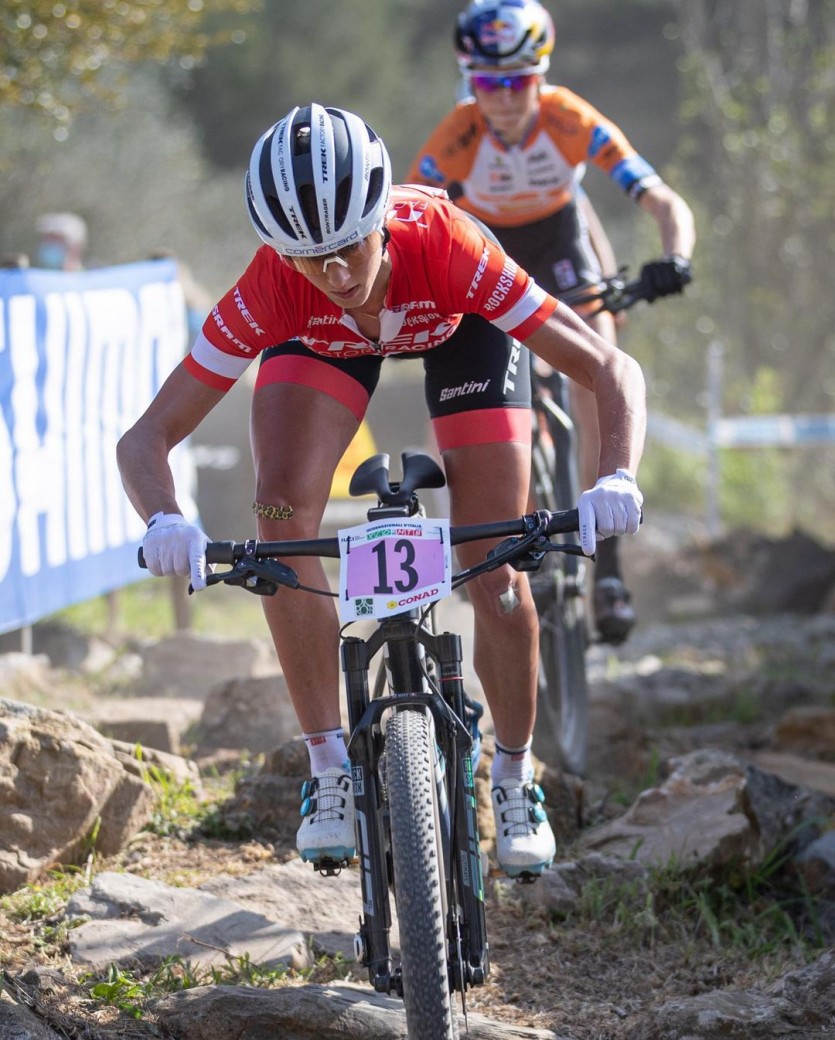