Has Garmin paid to recover their data and services? Looks like it.

The story of the Garmin hack continues to create excitement even after it has been resolved. After four days of disabling much of its services, Garmin announced that the problem was being solved, but how did they get there? 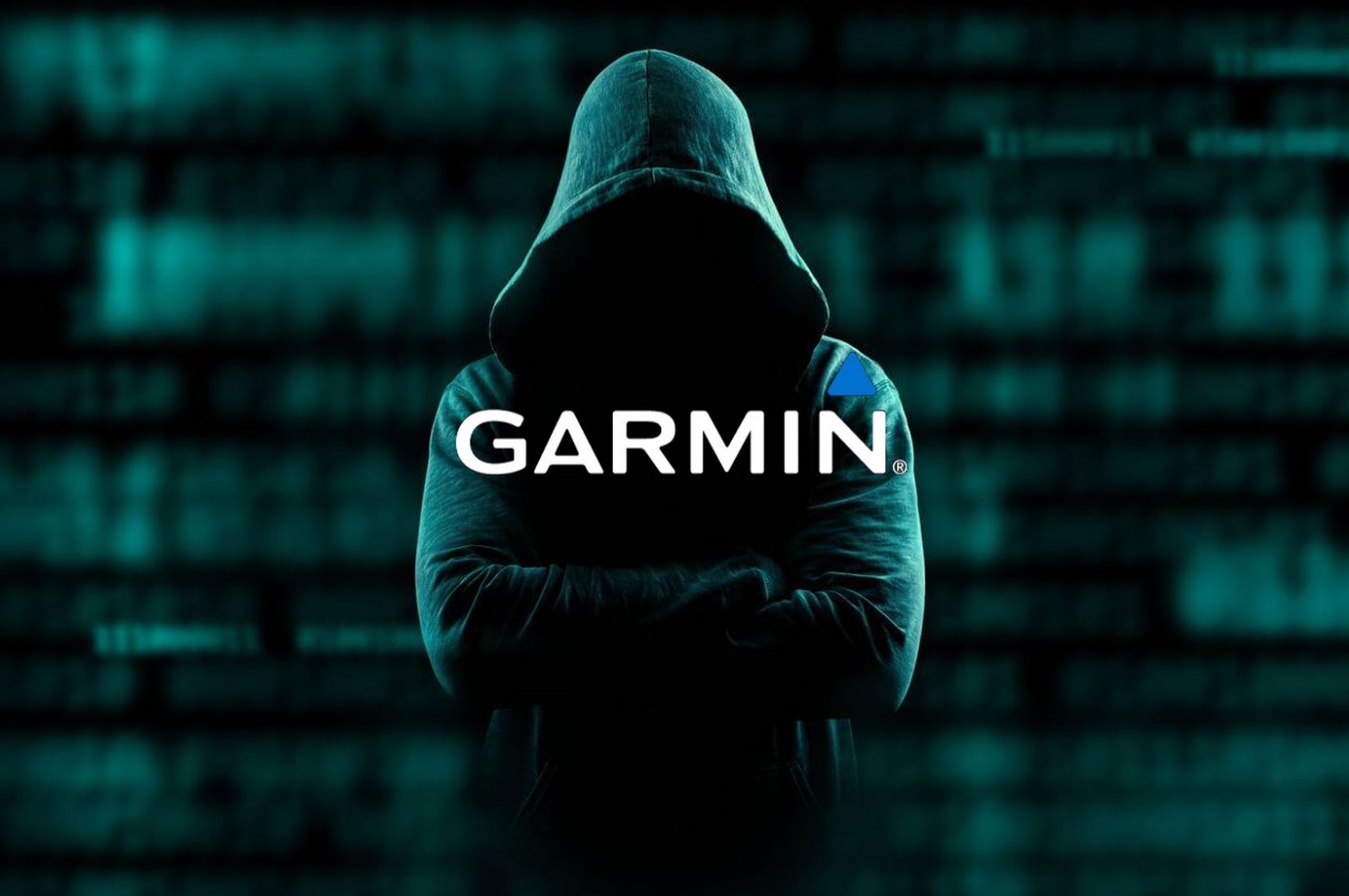 Almost from the first moment it was known unofficially that Garmin had been attacked by the ransomware WastedLocker of the well-known mafia group Evil Corp. This program is inoculated into the system and encrypts all its data in an unbreakable way.

A few days later, it also came to light that Garmin was being extorted and asked for $10 million for the key that would restore all his functions and services to normal. The question then arose as to whether Garmin should pay or not, but after four days he began to regain control of his functions again. What happened? 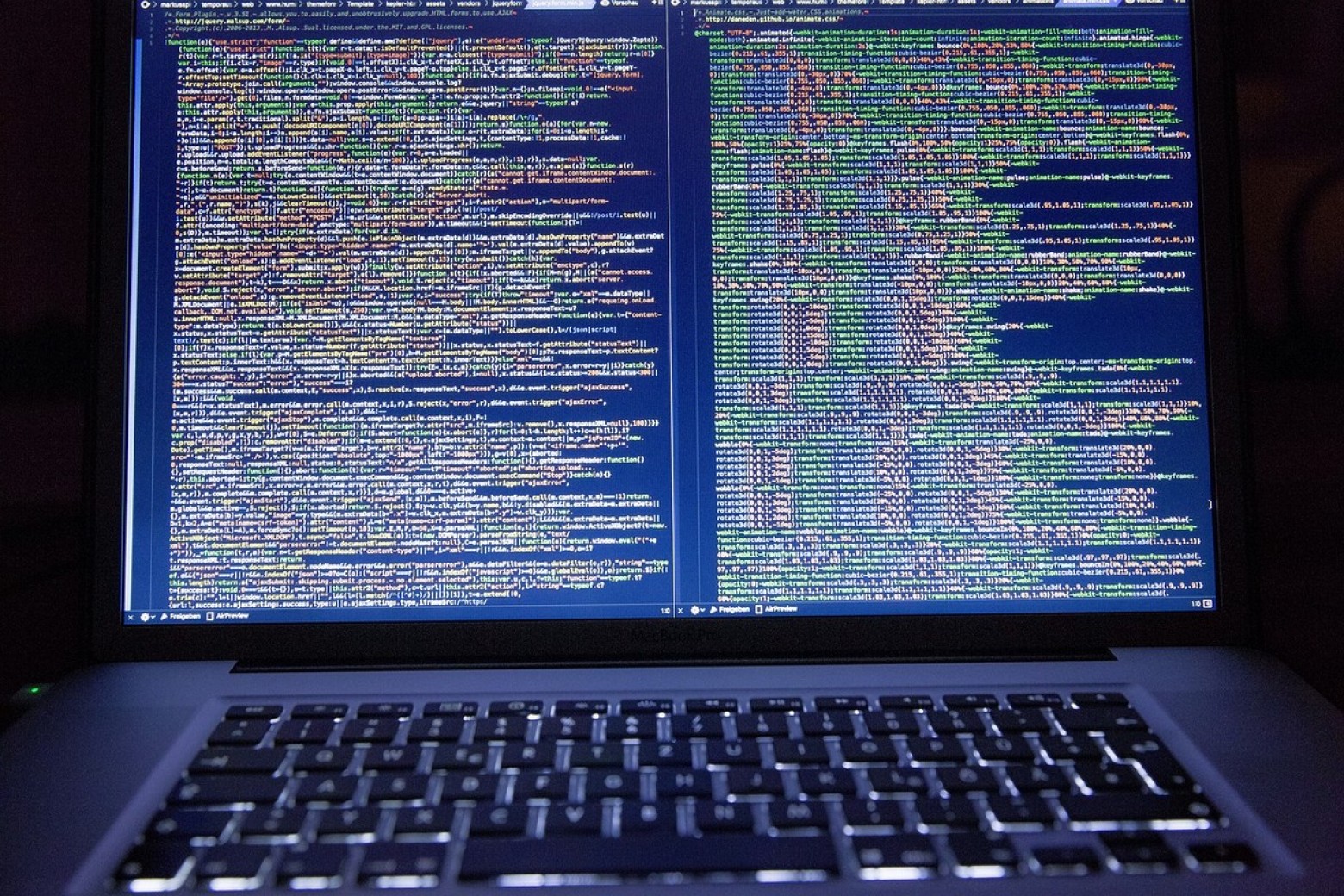 We will probably never know for sure, but from bleepingcomputer.com, the media that announced the attack, they have also confirmed that Garmin received the decryption key on July 25, 2020 and that would imply that the payment was made the day before.

The issue is that Garmin was unable to make the payment directly as the USA, Garmin's country of residence, has a ban on Evil Corp and any US company is completely prohibited from making any transactions with them.

BleepingComputer also found that the New Zealand-based cybersecurity firm Emsisoft would have acted as an intermediary to negotiate with EviCorp and then bill Garmin for services. 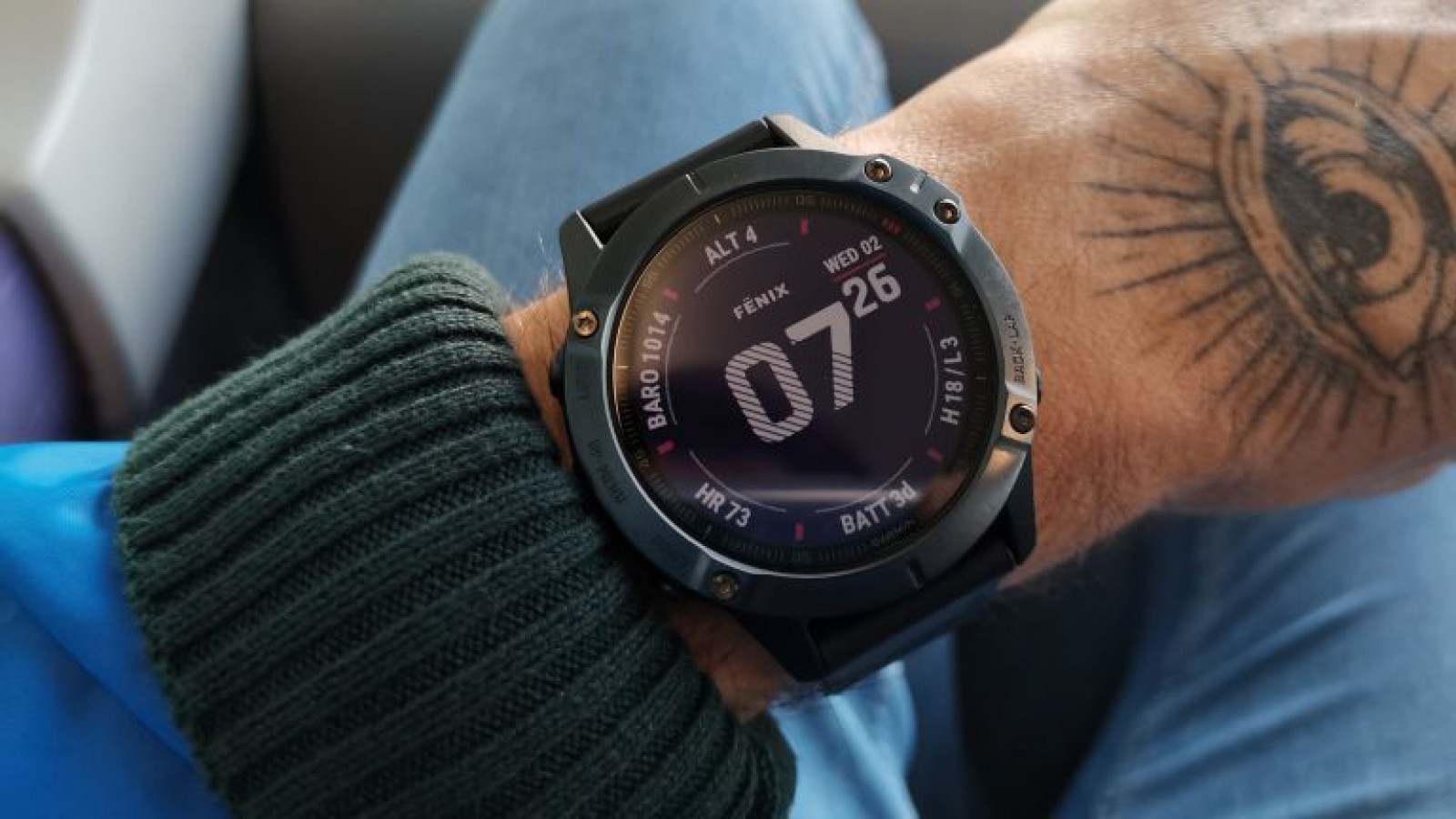 Another premise considered by several specialized media is that the solution has only been able to pass through the payment since the version of ransomware used by hackers is not known so far any vulnerability, it is impossible to decrypt the data without the key.

In any case, it seems that the synchronization services with Garmin Connect and Strava, the most used by cyclists, have finally worked well again and let's hope that this was an isolated case and will not be replicated.