Gravel vs hardtail MTB. Do you need a gravel bike? 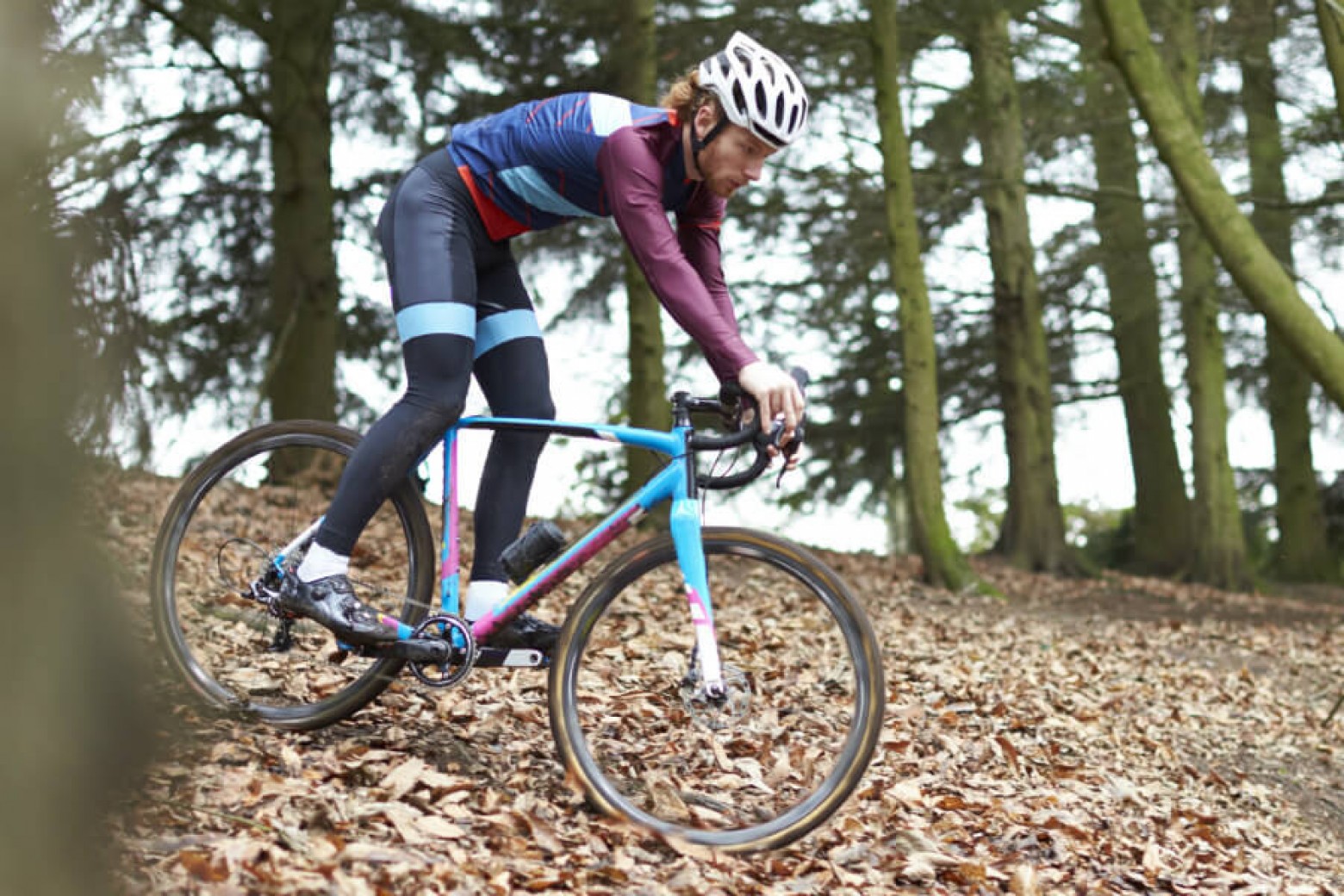 Which is better, a gravel bike or a hardtail mountain bike

Yes, everyone has their opinion, but we are going to try to be consistent and put the arguments in order, because what we are really analyzing is whether a gravel bike is fashionable or really contributes more than just a hardtail mountain bike.

Let us assume that there is not as much difference as a priori one might think. Obviously, there are differences: the structure and geometry of a gravel bicycle has nothing similar with a mountain bike. But the end is similar: to be able to circulate on all types of terrain, right? 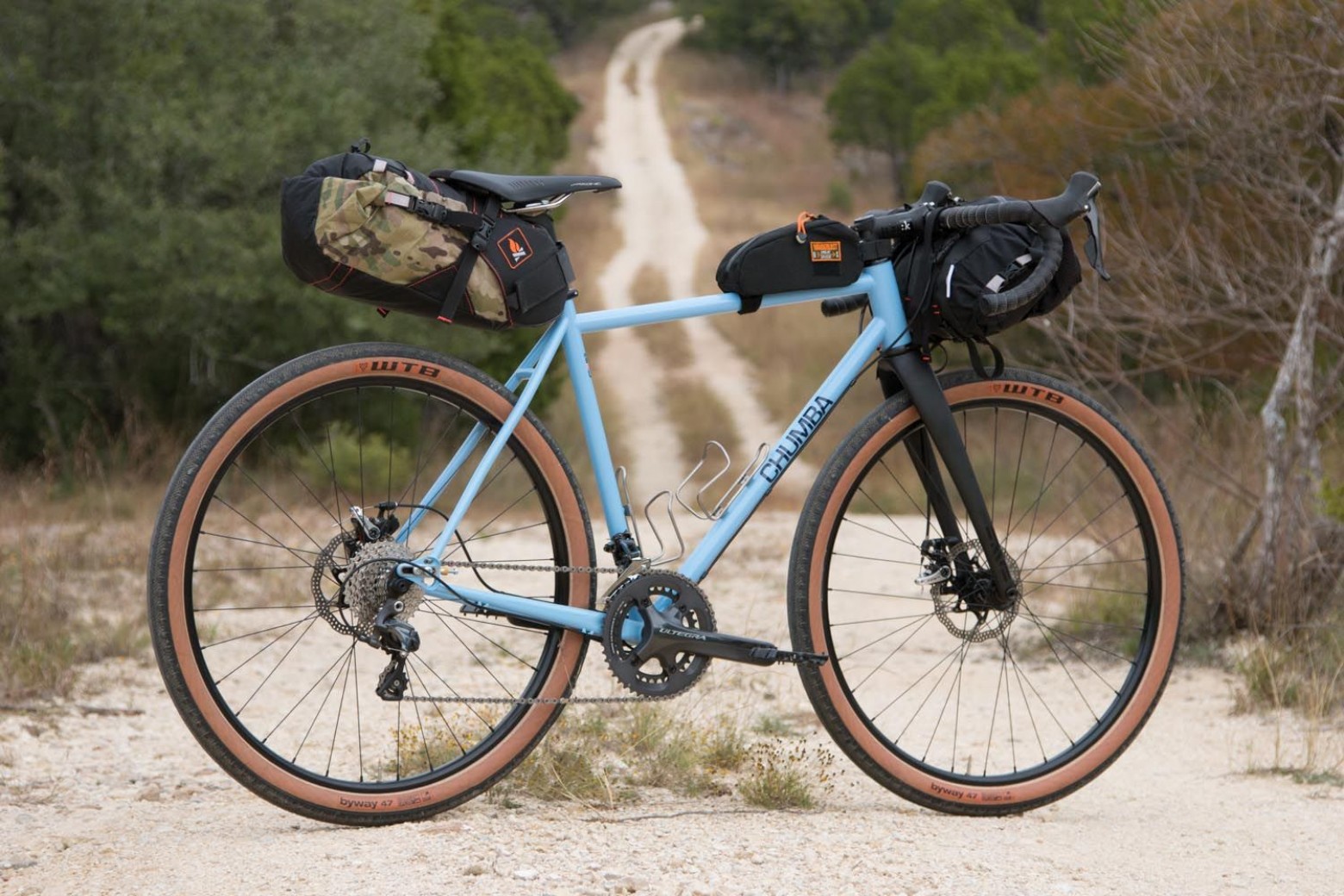 Here comes the first handicap: a gravel bike is more complete than a normal road bike, in the sense that it allows you to get off the road. Fundamentally, the structure of its wheels and its tires, which are wider and with different lugs, allow it to touch ground. But what kind of land?

Anyone who has tried a gravel bike knows that it can be offroad, but that it is especially designed for tracks, for roads that, without paving, do have some paving. In other words, a gravel bike, for those who doubt, is for a very light track. Do not think that you can do what you do with your mountain bike and also go home on the most direct road. No, because on a very broken track, the gravel bike doesn't hold up, no matter how proffessional the rider is. 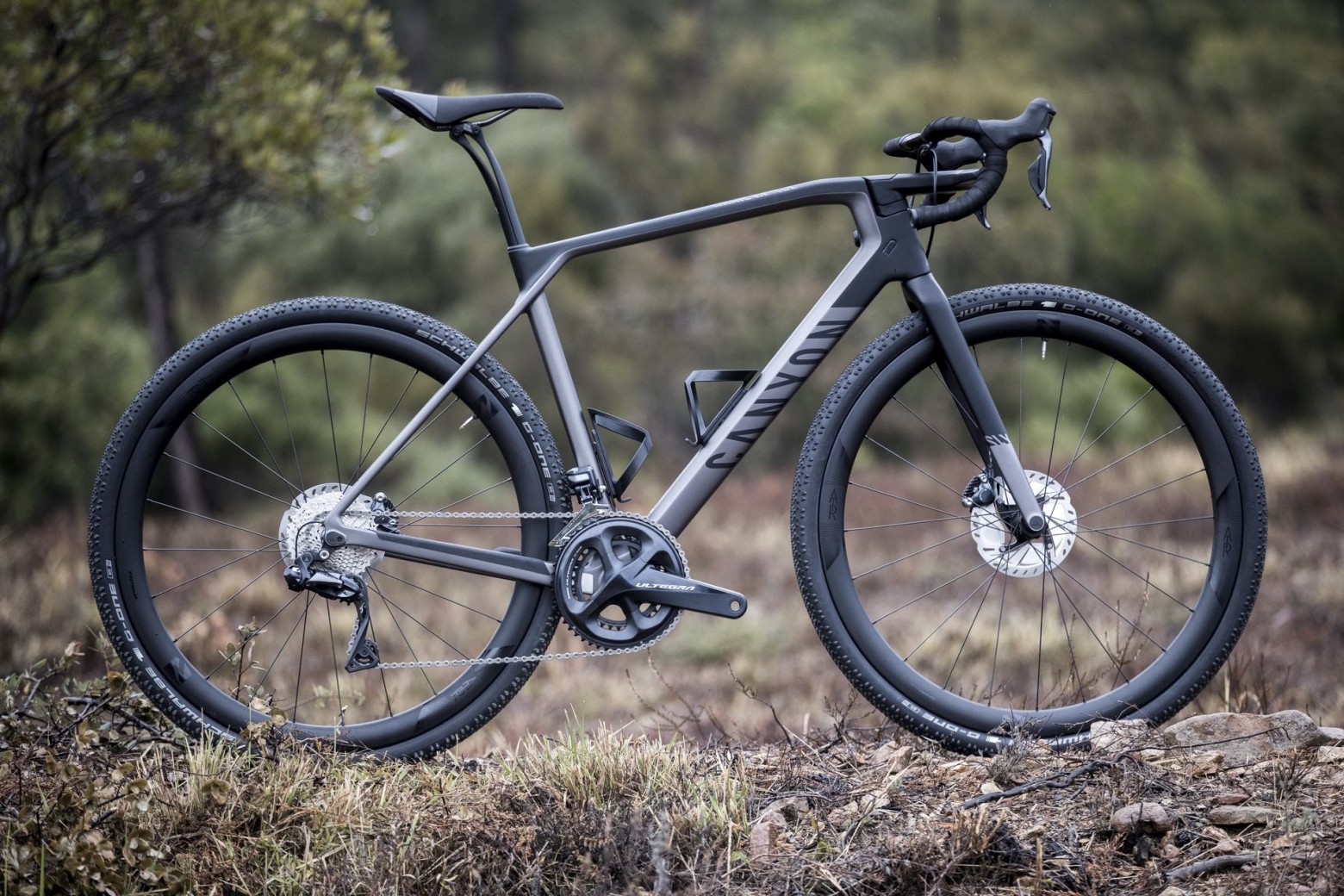 In fact, it is often more advisable, if you want rigidity, to mount a rigid fork on a mountain bike and put on tires that are as light, narrow and smooth as possible, to spend a good amount of money for a gravel bike. Yes, we repeat it: it will not be the same, but the experience of going through any terrain will be so similar that the postural question between the two can save it.

It's not just about sensations. There is a devastating fact: in the Atlas Mountain Race, one of the last tests held before all this pandemic, back in February, the following happened. In this gravel bike race, Sofiane Sehili rode a hardtail mountain bike and competed in this ultra-distance competition. The best thing is that he won. 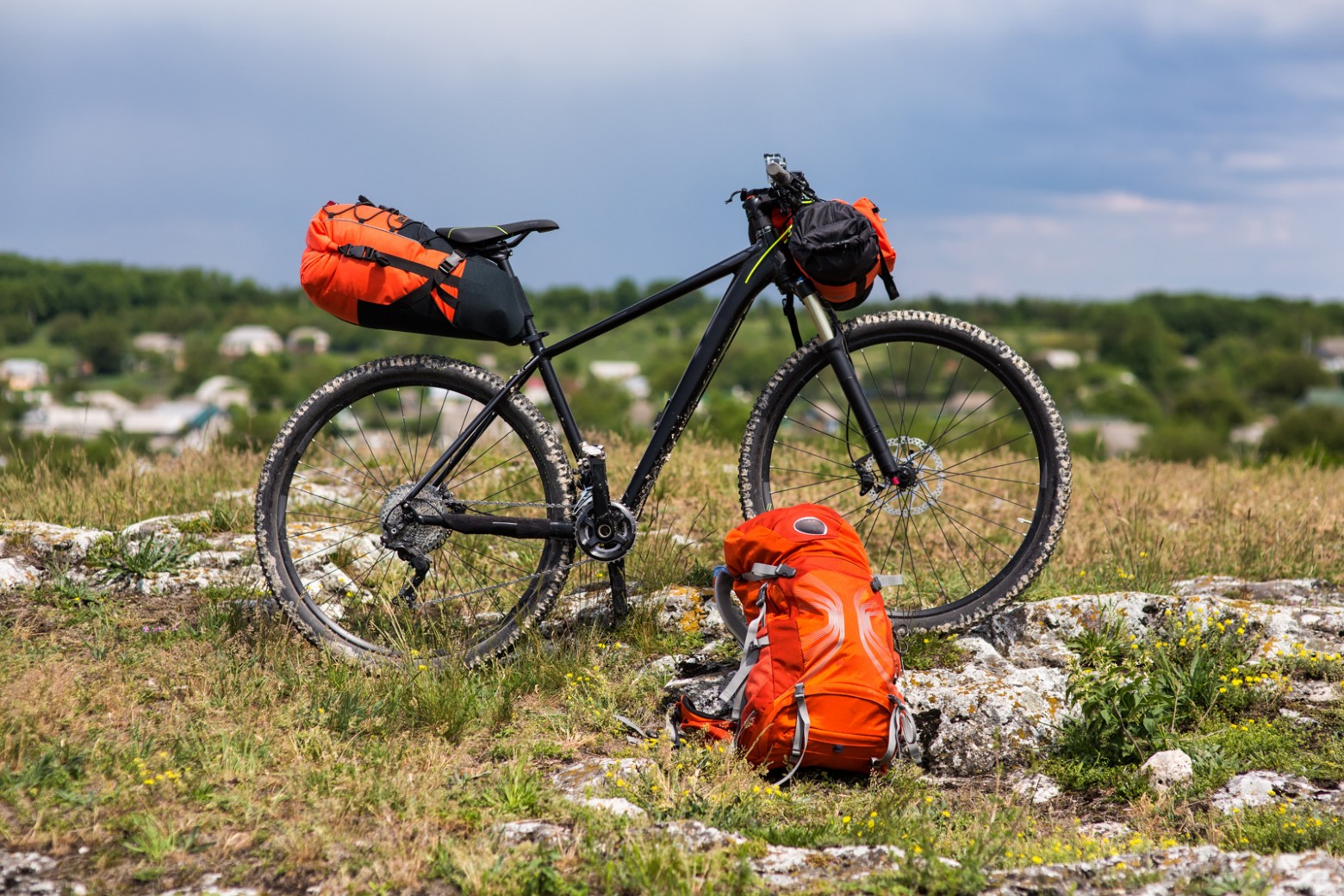 That's right, with a hardtail mountain bike he won a very demanding race made for gravel bikes. Obviously, a case may not escape the exception, but it sets a precedent because it shows how similar both can be in terms of benefits, which is what we are talking about. 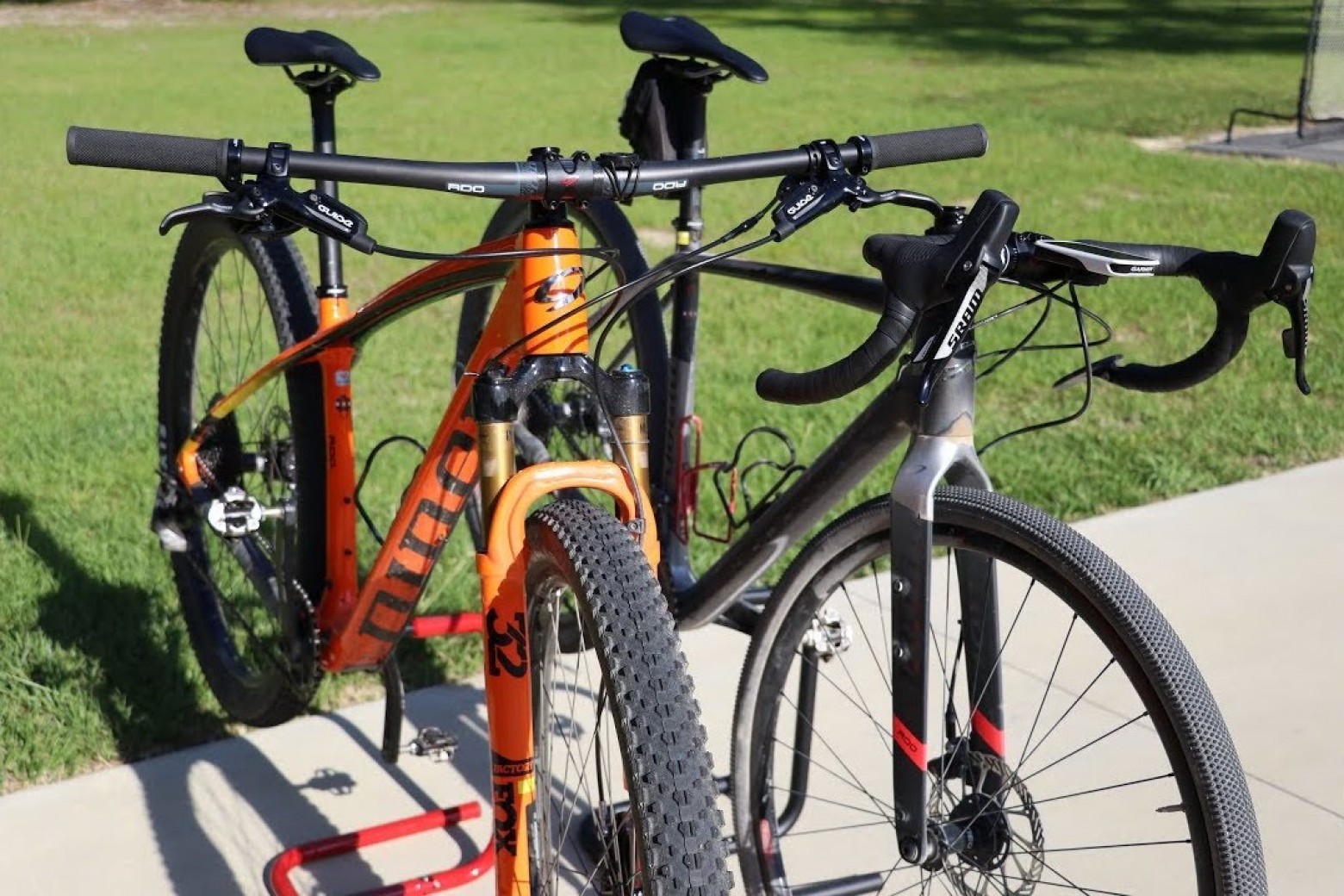 We know where the two sides are: many will think that gravel is a fashion to sell more bicycles; others that a hardtail mountain bike will never bring that experience of bending over on the road and jumping to the first forest road that there is without fear of driving the wheel. But here the question is another: if a gravel bike can replace or improve a hardtail mountain bike. And the answer is no, although with some nuances. Unless you are a very very demanding cyclist, the advice to mount a fork without suspension on a mountain bike will be more than enough. Try and tell us in the comments, we read you.