Marijuana and cycling, are they compatible?

Marijuana and mountain bike? At first sight they don't seem like the best friends in the world, but does their consumption really have no benefit for the practice of sports? We try to answer that question in this article, exploring the reasons that lead some athletes to take marijuana, and the arguments that are used to knock them down.

The medical use of marijuana and its potential use in sports

More and more places in the world have been encouraged to allow the use of marijuana for medical, not recreational, purposes. Some of the uses that the scientific community has accepted as proven are:

It eases the pain. Marijuana significantly increases pain tolerance, as has been commonly accepted since the American Medical Association published an extensive article on the subject (2015). Thus, it is an interesting solution as a natural analgesic for patients suffering from various chronic pain or degenerative diseases. And what application does that have to mountain biking? As we have already said, your tolerance to pain will be higher. When you reach the limit of your effort, it will probably allow you to continue pedaling for longer.

According to a study by the Medical College of Virginia (USA), it affects the cardiovascular system. How? Well, in short, it stimulates the expansion of our blood vessels and, consequently, allows the body to oxygenate more quickly. This is a key factor in an exercise such as mountain biking.

It can help you relax. Marijuana can help reduce stress and anxiety in the hours leading up to a competition. This is one of the most widespread uses among athletes, to be able to rest before the appointed time and live the previous one with positive thoughts and full of confidence. 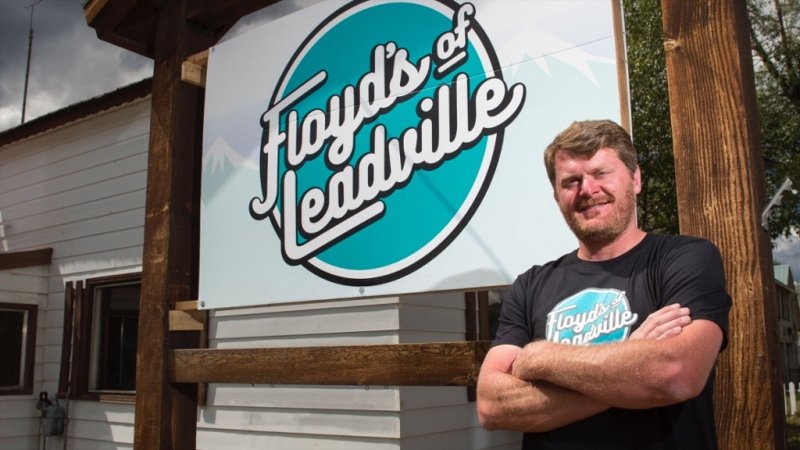 Marijuana: contraindications to its use

Cannabis, however, is still an illegal drug in most parts of Europe, and many sports federations consider its use to be doping. There are a number of reasons for this, which should not be underestimated, since they are based on very in-depth studies and analyses by dozens of renowned researchers.

This is the case of Dr. Franchek Drobnic, who is part of the sports medicine organization of FC Barcelona, who considers that it is "our responsibility to warn athletes of the effects that can result from their prolonged use", which range from "a direct negative influence on the respiratory system" to "changes in behavior and the development of psychiatric disorders". Likewise, Drobnic warns that competing in sports such as mountain biking under the influence of marijuana can be dangerous, not only for the consumer, but also for the rest of the participants since it produces an appreciable loss of reflexes and reaction to unforeseen events.

The last argument put forward by one of the leaders of the CAR of FC Barcelona is the fact that marijuana is, on many occasions, a sort of "prelude to the consumption of other more harmful drugs". 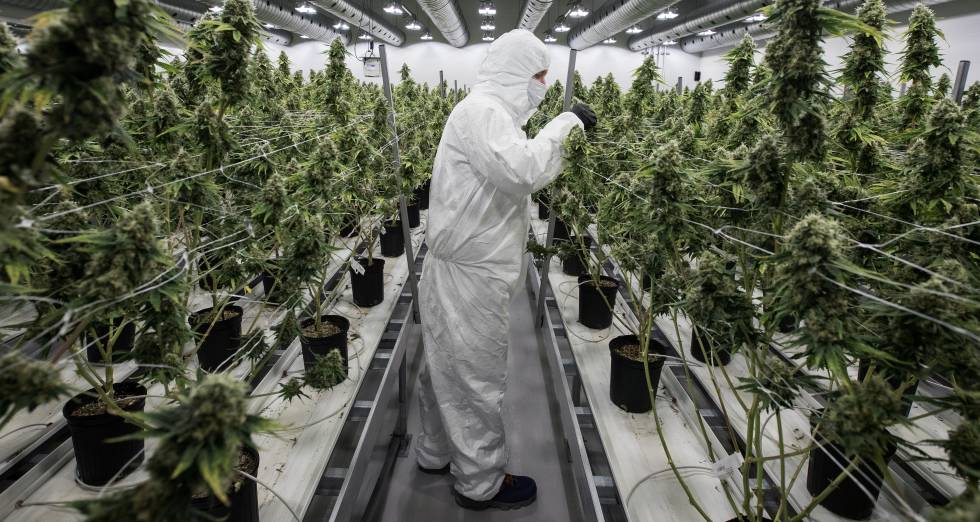 Therefore, the use of marijuana for mountain biking is something you have to be very careful and cautious about. Although it has valuable medicinal effects that are already used in countries such as the United States with various purposes, and these could be to some extent applicable to sports practice, they hardly compensate for the risks involved, as described in this text.

PS: This article is based on publications of sports medicine professionals and statements properly cited. In no way does it respond to our own experience or seek to incite drug use, a very serious issue that we do not want to trivialize.