With the circuit increasingly affected by training and competitions, but without rain, it was the turn of the U-23 Men at the World Championships in Leogang. A race where the favorites have faced at the beginning but nobody has been able to fight against the greatest talent we have seen this year. Thomas Pidcock has become U-23 XCO World Champion 2020. 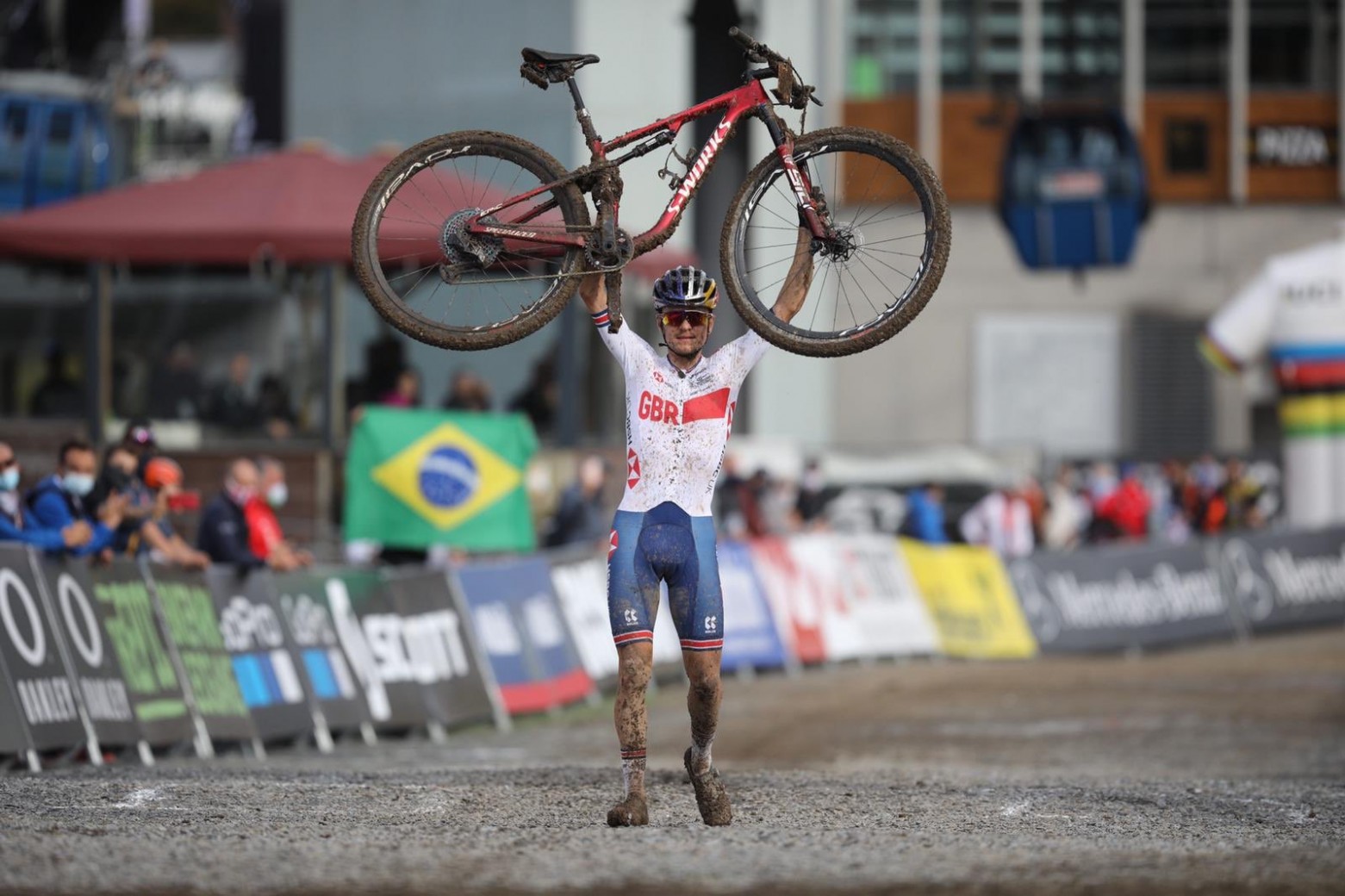 The beginning of the race was very exciting when the American Christopher Blevins and the Chilean Martin Vidaurre Kossmann fought for the first positions during the 2 initial laps, but when the first lap was over the man who was in all the favourite pools took off and nobody could stop him anymore. 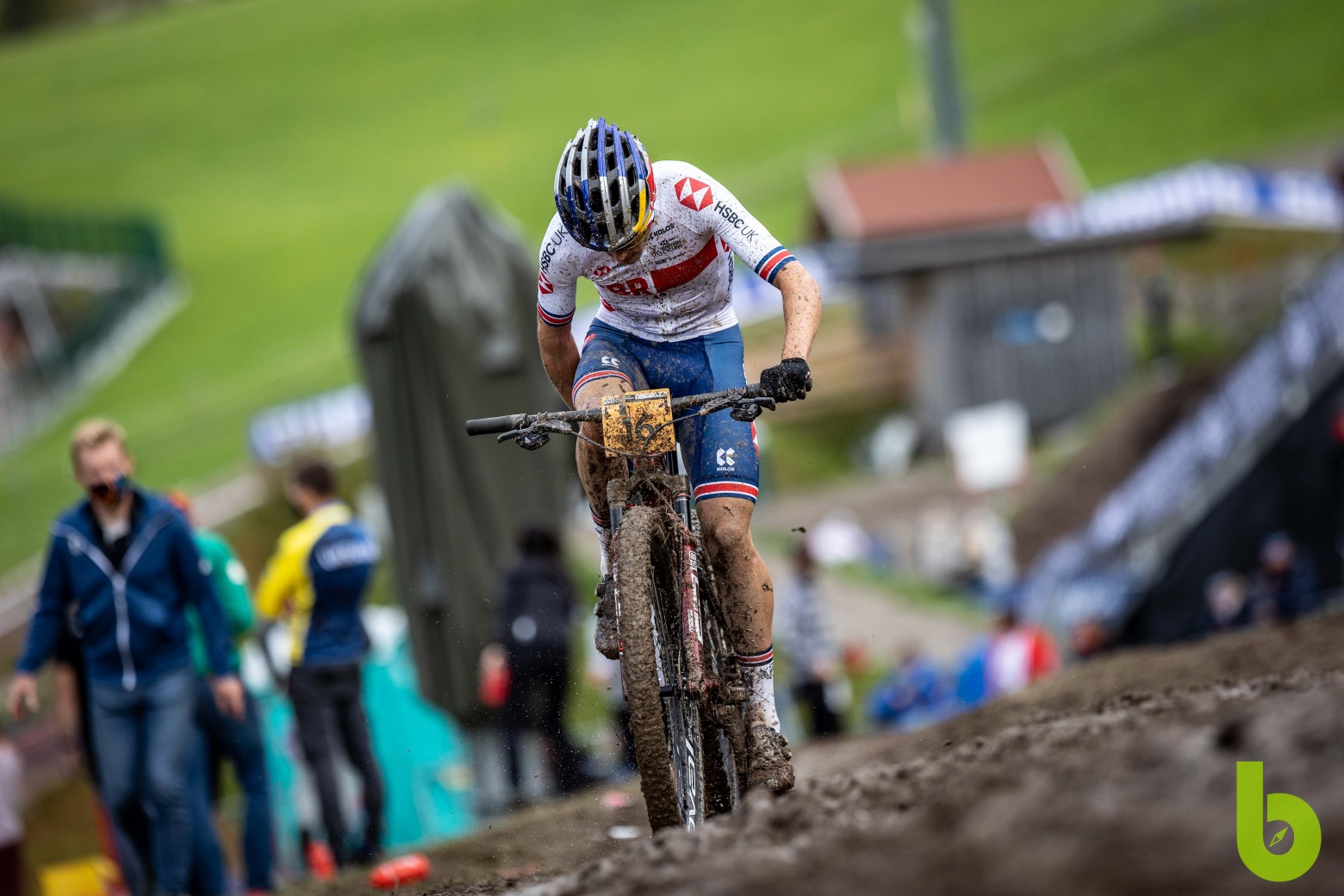 Just 2 days after becoming e-MTB World Champion, Britain's Tom Pidcock took the lead in the first of the full laps and set a pace that broke the race. Blevins could only hold on to second place by about half a minute and Canadian Sean Fincham was far behind in third place almost two minutes away.

At the top nobody could get close to Pidcock and from behind the differences only increased. Despite his "little" mountain biking experience, Thomas Pidcock has already given too many signs that he is a real talent on two wheels, regardless of the modality.

At the finish line Thomas Pidcock arrived first for his second rainbow jersey this week, this time as the U-23 XCO World Champion 2020. American Christopher Blevins was second and the podium was closed by Swiss Joel Roth.