The sixth edition of the Costa Blanca Bike Race is just a few weeks away and until recently the routes and profiles of each of the 4 stages have been refined. With everything ready, we can say that it will be one of the most demanding and spectacular editions in the history of this race. 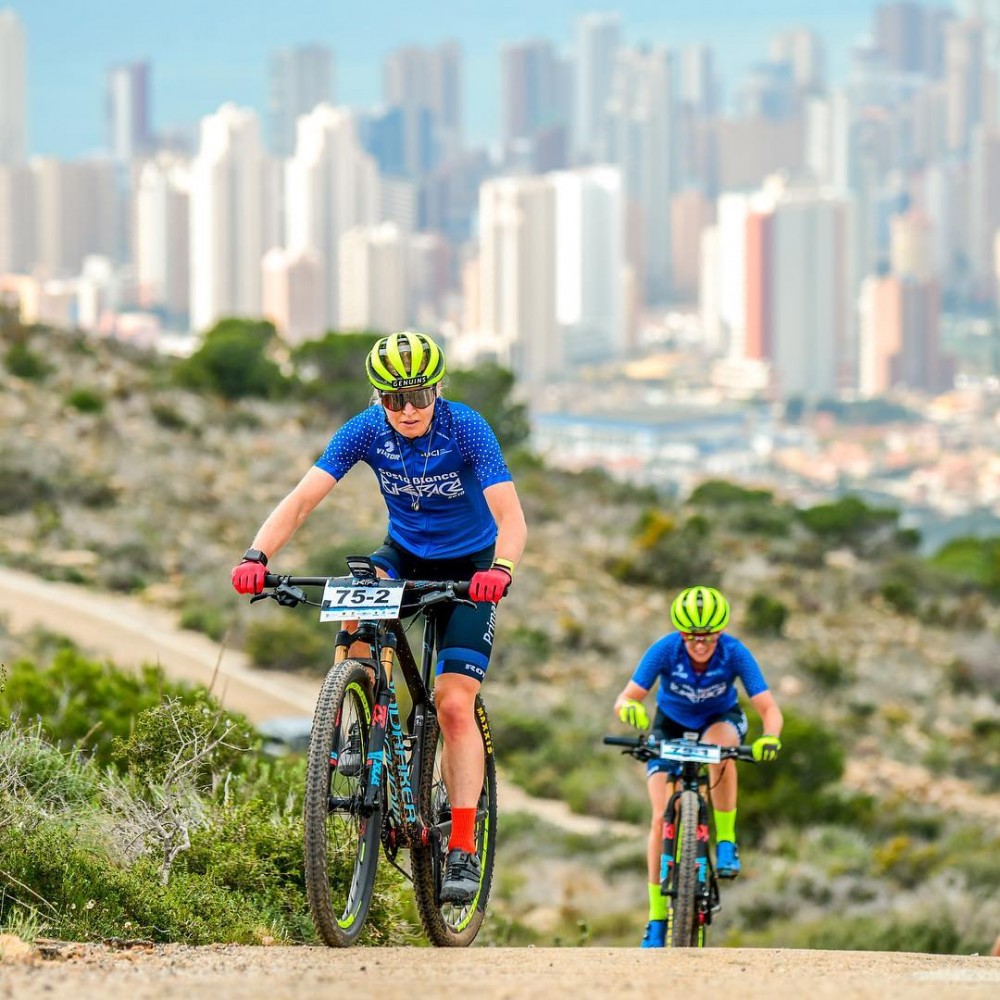 Stages and route of the Costa Blanca Bike Race 2020

The Costa Blanca Bike Race is presented with 4 stages, the last of which is unprecedented. In general, the route has increased by between 5 and 10 km. The accumulated difference level has been also increased compared to previous editions. This increase in distance and difference in level has been the consequence of polishing each section to find the most interesting and spectacular route for the participants. 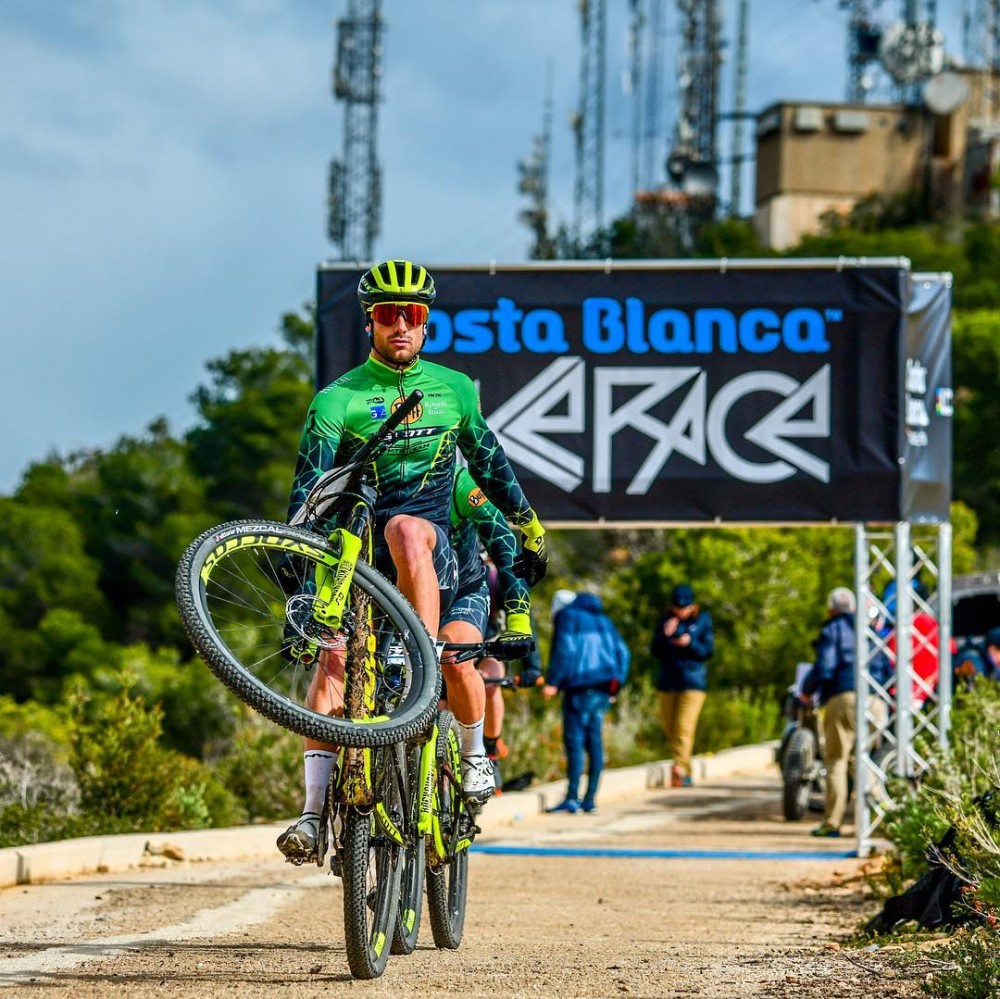 Apart from the already classic time trial, reserved for the second day, the stages will be between 50 and 62 km with an accumulated positive difference in level of no less than 1,700m. Another great novelty will be that every day the stages will start in the Altea sports centre, located 800 metres from the nerve centre of the race, the Cap Negret Hotel. The new location of the start will mean that all the stages will have new sections compared to other years.

The Cap Negret Hotel, with the facilities and services it offers for cyclists, is being key to the consolidation of the Costa Blanca Bike Race as one of the best UCI stage races on the international scene.

From stage 1, the Costa Blanca Bike Race 2020 will show participants what the general tone of the race will be in terms of the route. It will be a very complete stage of 55 km and 1,720m of difference in level, in which the first third of the race will open a new section of the race with wide tracks, ideal for overtaking and allowing the group to stretch out. Afterwards, a great uphill, perfect for climbers, will culminate in El Coll de Povet at 895 metres above sea level. Even with more than half of the stage still to go, there will be some great downhills, technical areas and constant up-and-downhills that will end up again on the wide tracks of the Rio Algar.

Stage 2 is reserved for the now classic time trial which each year offers some of the best images of the Costa Blanca Bike Race. This 17 km stage with a 700m difference in altitude will open a new section in 2020 from the Altea sports centre to the chapel, and will culminate in Serra Gelada. The last 2.5 km to the aerials are considered one of the hardest paved sections in Europe with ramps of almost 40%.

For many of the participants, stage 3 will surely be considered the most demanding of the race with its 2,000m difference in level over 50km. Starting at the Altea sports centre, the route of this day is marked by two big uphills, at the beginning and middle of the stage, combined with one of the most fun areas of the whole race, the fast Polop trails. The stage ends with the uphill climb to the Castle of Polop, where the public crowds and encourages the participants in the narrow and steep streets of the town. 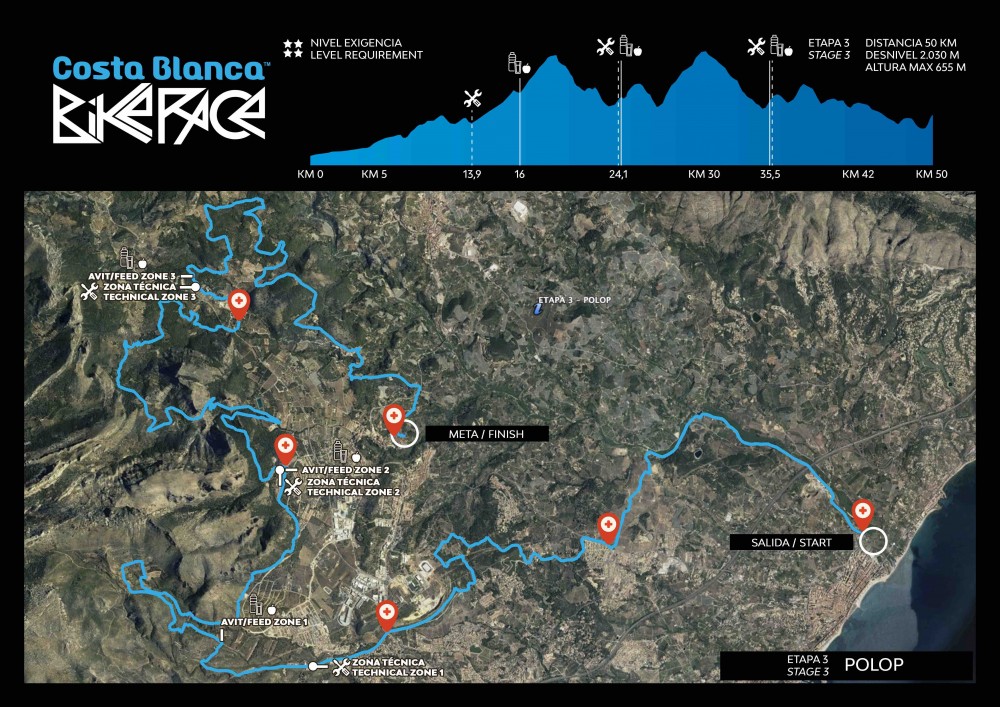 As a culmination of this Costa Blanca Bike Race 2020, stage 4 will be a completely new stage, which will run through the area of the Algar valley to the Guadalest reservoir. It will be the longest day of the race with 62 km and 1.820m of difference in level. The day begins with a long and progessive climb that culminates at the highest point of the stage, La Font de Partagat. From there the participants will be able to enjoy some of the most beautiful trails and paths of the race, which will accompany them until the end of the stage in the Altea sports centre. 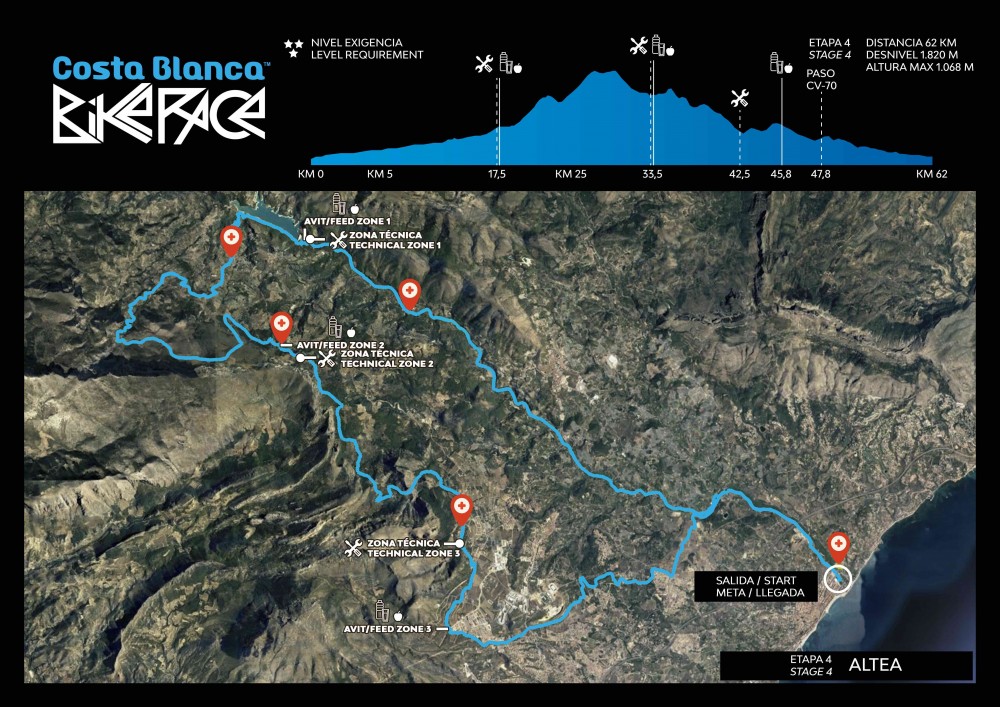 With this route, the Costa Blanca Bike Race 2020 is committed to a series of demanding stages in which participants will be able to enjoy the privileged environment of the race. It is expected to be a tough edition in which the cyclists will have to manage their energy well throughout the 4 stages in order to become the finisher of this emblematic race.

Registration is still open for all those who want to share this experience, either in pairs, or in the individual modality, together with some of the best bikers in the world, such as Olympic medalist Carlos Coloma, Joaquim "Purito" Rodriguez, Tiago Ferreira or the current number 4 in the UCI ranking, Hans Becking.