There are only a few days left before the XCO World Championship 2019 in Canada. Most cyclists are already there training and testing the mountain bikes witch with they will compete. Nino Schurter's Scott Spark is one of the most anticipated and is customized again for the occasion. It is also the envy of most fans. 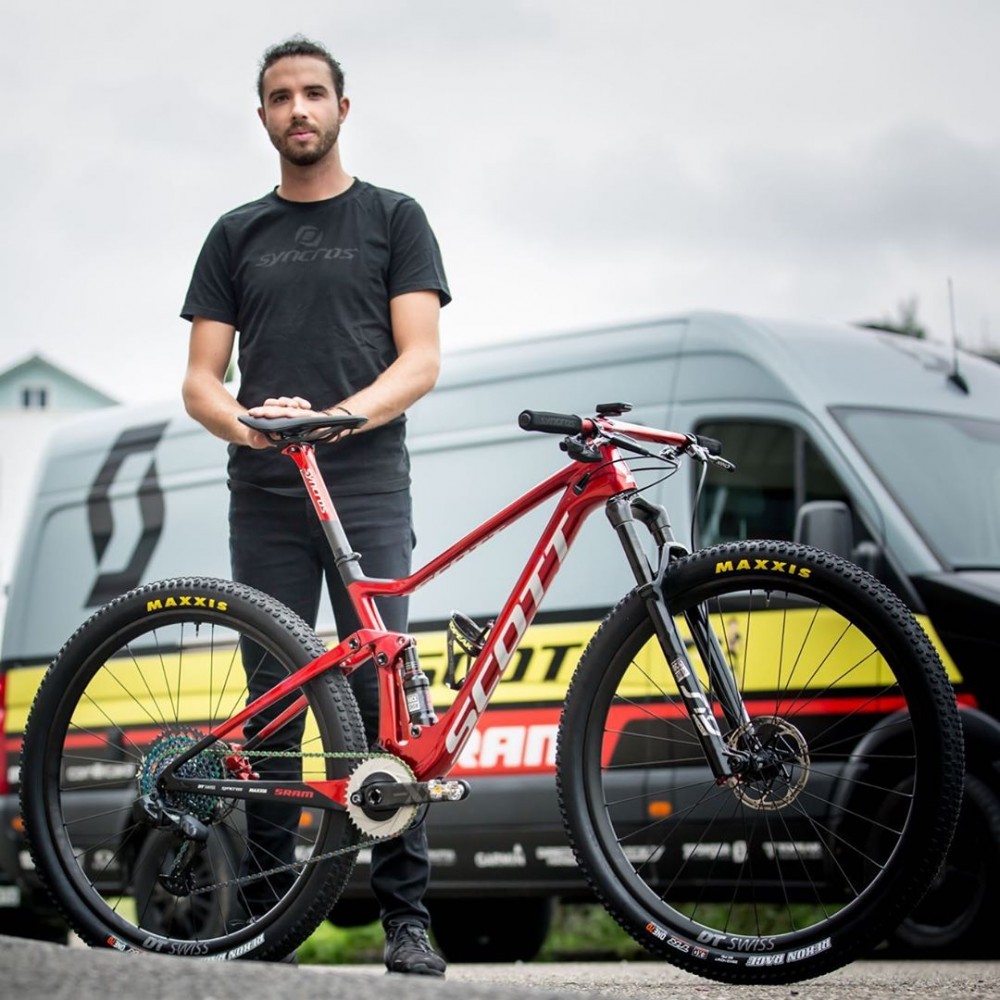 As it did last year, the brand Scott wanted to customize the Scott Spark to compete in the XCO World Championship. This time, it has done it by choosing a dark red with a glossy finish reminiscent of the Canadian flag. 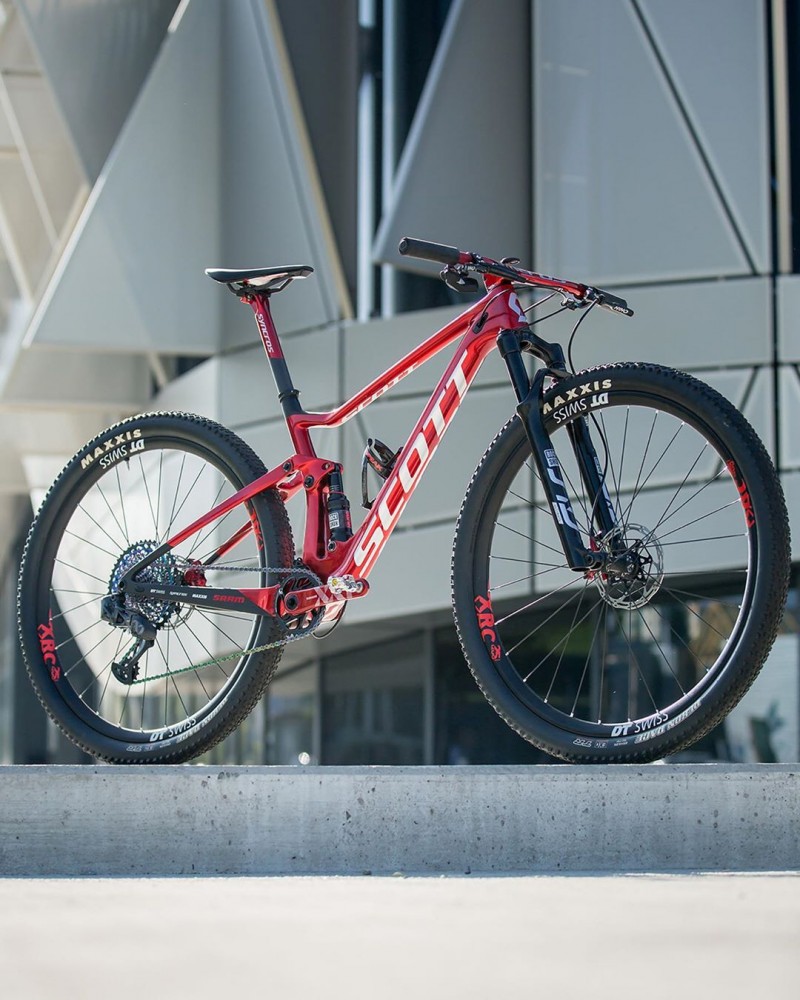 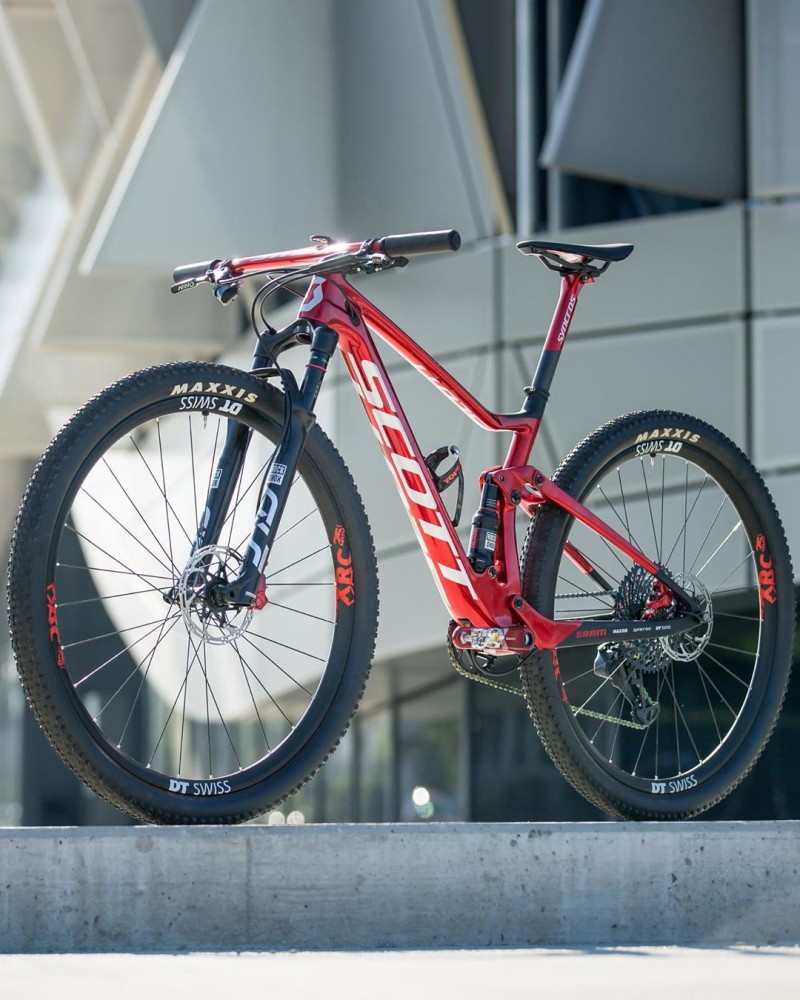 As always, Nino Schurter has chosen the version made of HMX carbon, which is not the lightest of the available models, but he prefers the rigidity that this brings. 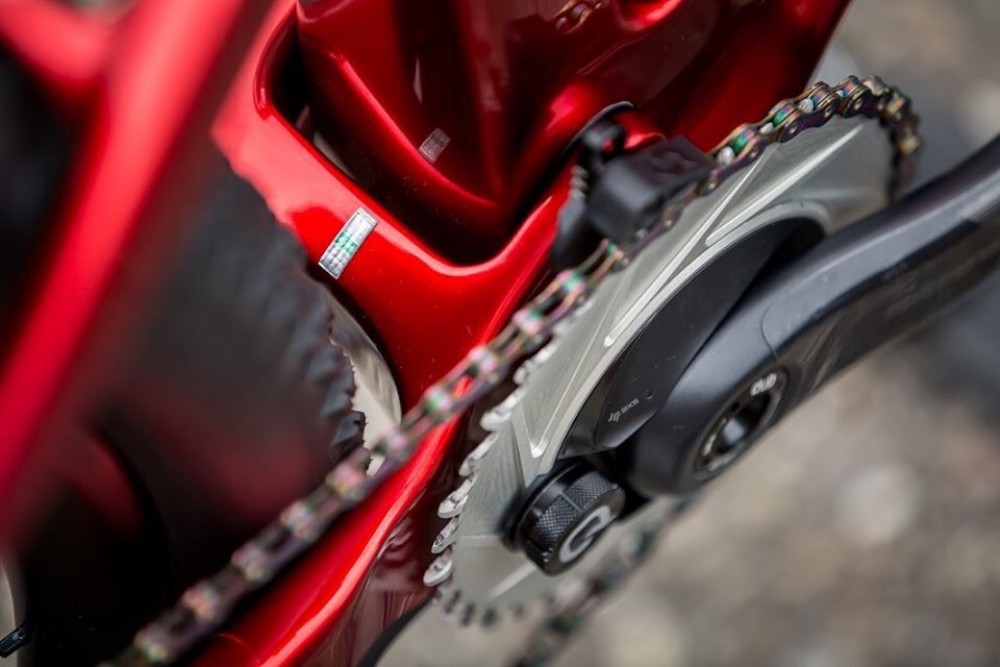 The Spark looks in a spectacular red in the frame with all its Syncros components to match, including handlebars and seatpost. It seems that Nino will do without the telescopic seatpost to save some weight. 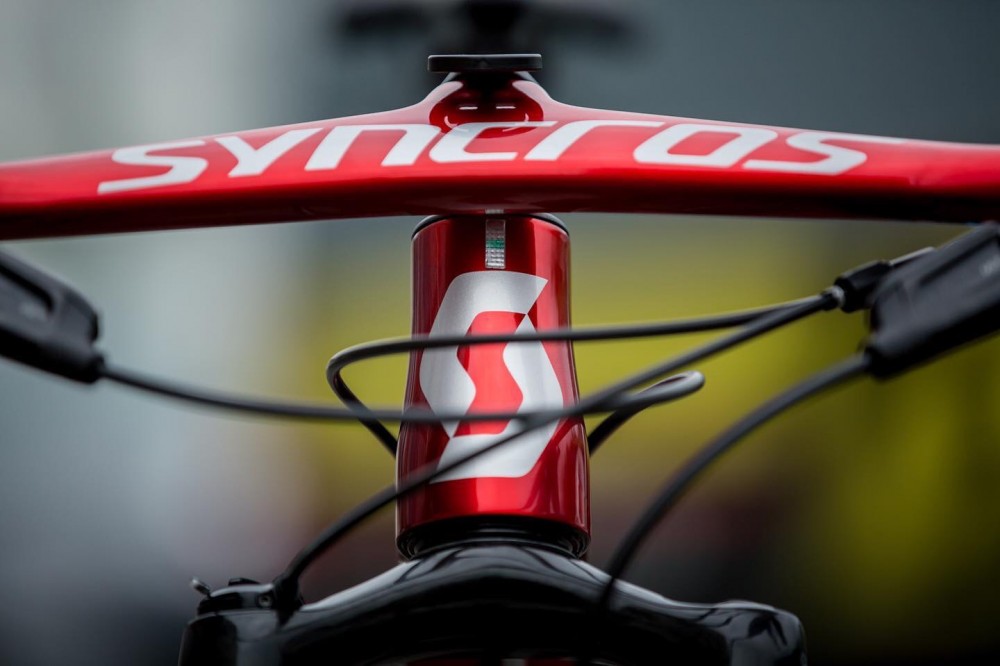 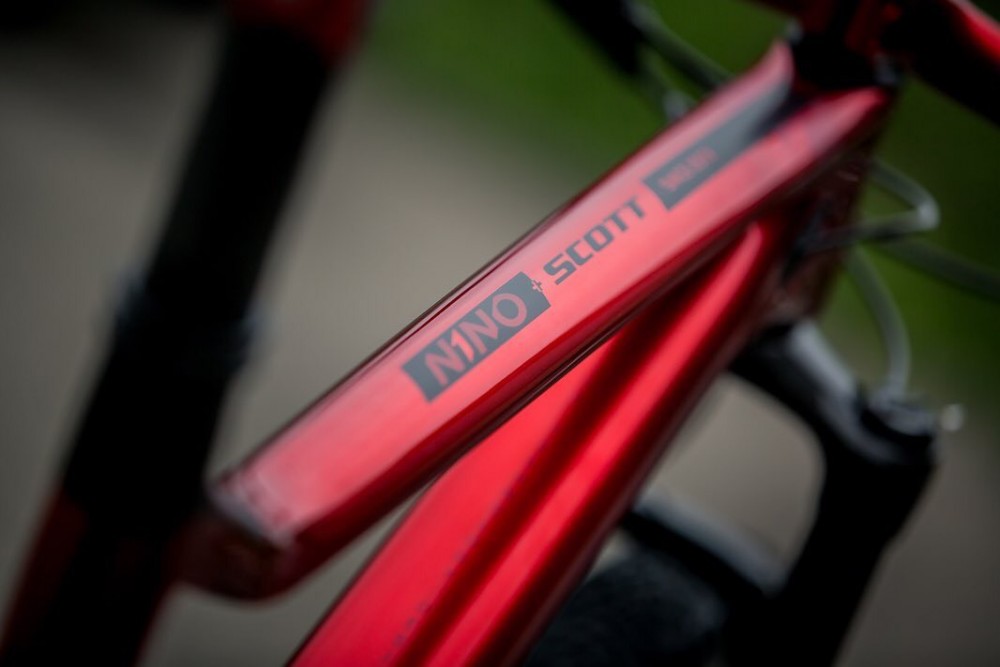 Nino Schurter's limited edition of the Scott Spark will include all the latest developments that we have seen appear, such as the new SRAM Quark plate with integrated potentiometer, the new modified frame for 38t plate, the new brakes we already talked about here and the new DT Swiss Spline 1200 wheels. 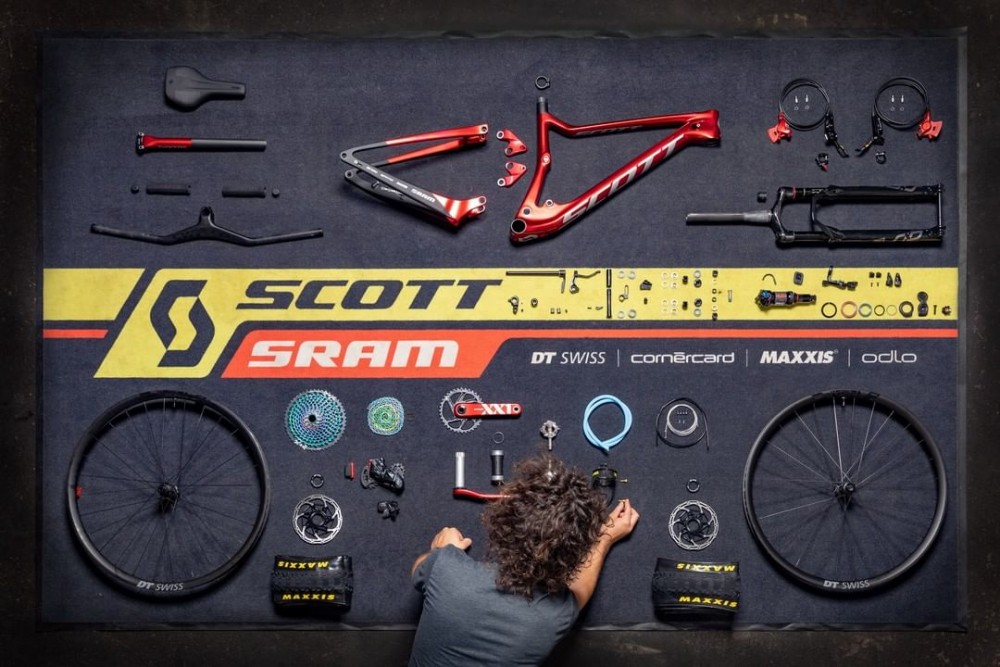 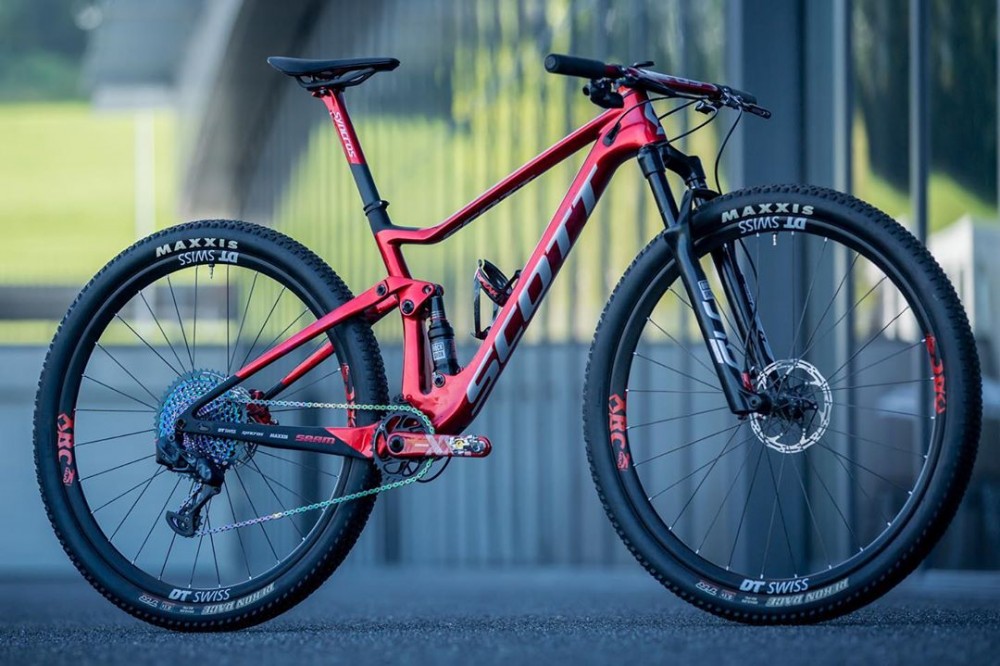