Tom Pidcock wants to be in the Vuelta a España

The British Tom Pidcock, current U23 XCO World Champion and Elite e-MTB World Champion, is one of the most popular cyclists, and his ability to compete and win both on the road and on mountain bikes and CXs has won over a large number of fans. He has just announced his calendar for road racing and the Vuelta a España is among his objectives. 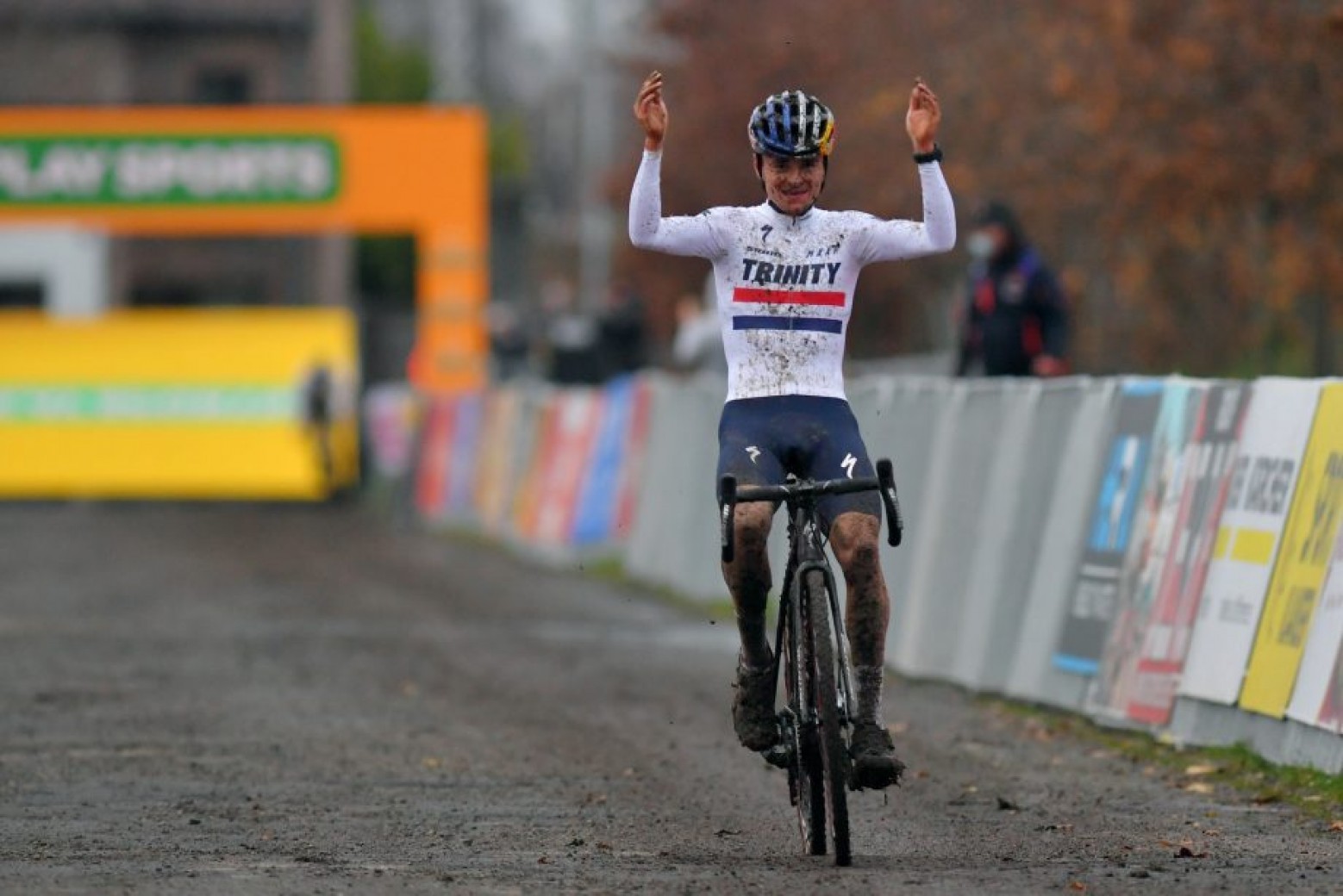 Pidcock's move to Ineos Grenadiers for 2021 is more than well known, but it will not be until after the CX World Championships in Ostende at the end of January that he will start wearing the jersey of his new team.

At just 21 years old, Tom Pidcock's World Tour debut is causing as much excitement as Van der Poel's Tour de France debut. So this year it will be impossible not to compare the two riders with the talent they are both showing in such different disciplines. 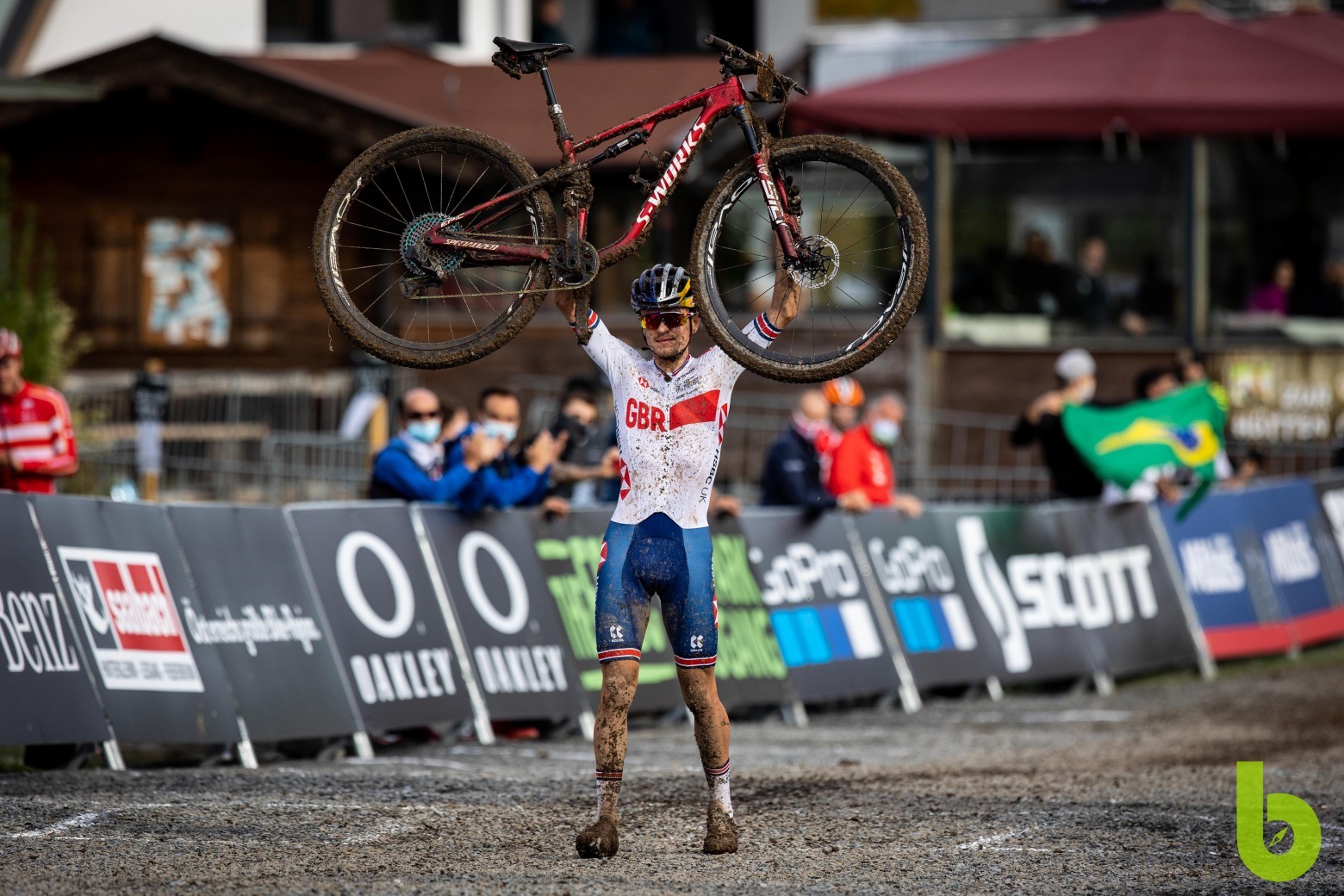 After the CX World Championship, Pidcock will join a rally with Team Ineos and it will be the Tour of the Algarve, 17 to 21 February, when his road calendar will start. "There's an idea that me and my coaches have come to. Beyond the first races, it’s Strade Bianche, but hopefully I’ll be doing a big mountain bike block in June, and then Olympics, hopefully. And then I want to ride the Vuelta and then the road Worlds."