A fortnight ago, the UCI presented a new calendar for the XCO 2020 World Cup, with which it wanted to provide a solution to a very atypical season. But the health situation is still prevailing and we have just learned by surprise that the World Cup in Val di Sole has been cancelled by the authorities of the area. 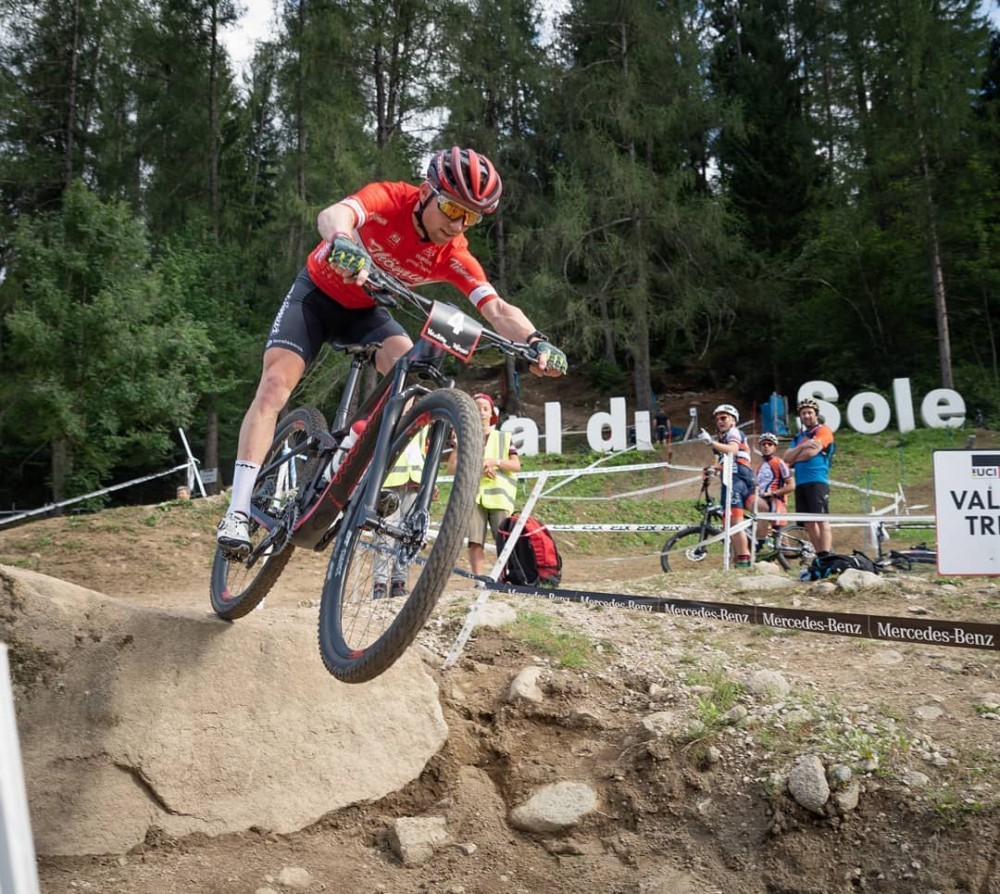 The World Cup in Val Di Sole was scheduled for 12 and 13 September, but the town is located in the province of Trentino in northern Italy, one of the most affected areas by the Coronavirus. Therefore, the local authorities have banned any event involving more than 1,000 people until October 15. 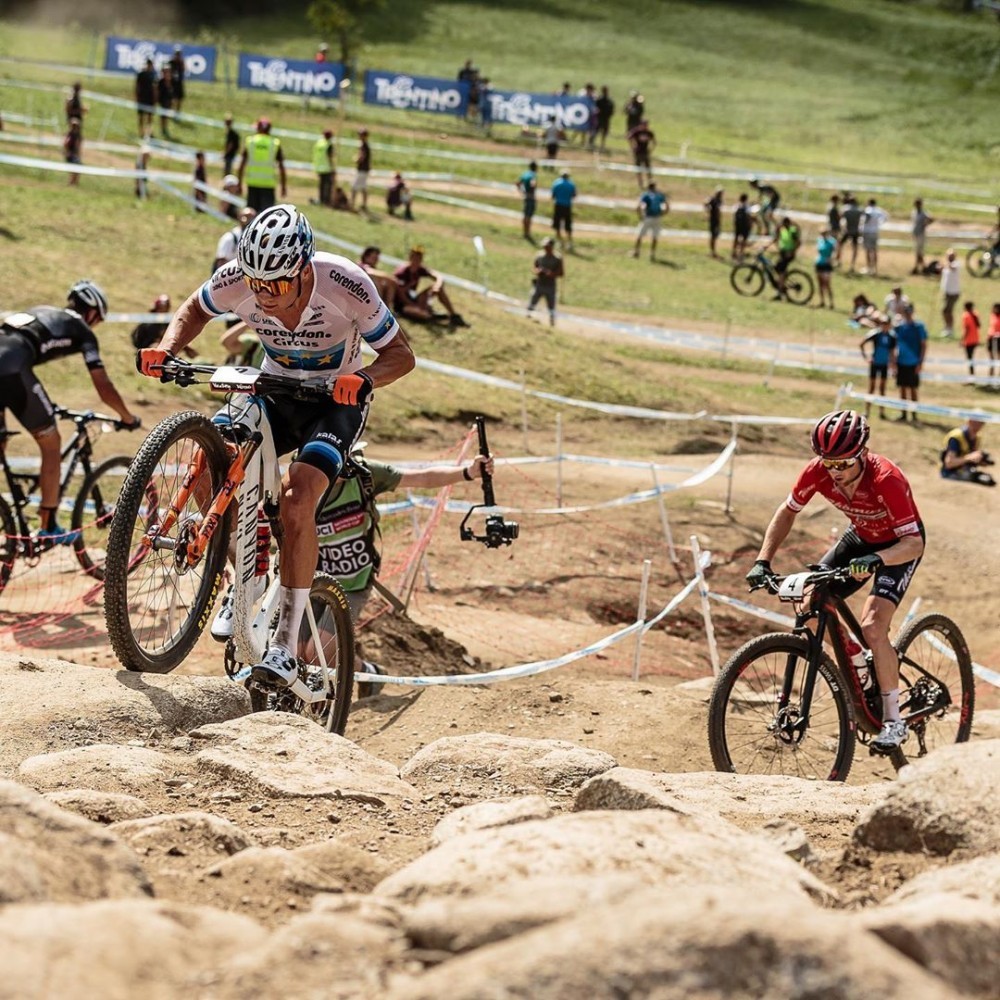 "We are obviously disappointed that our World Cup events are not to be held in Val di Sole in 2020, but we fully back the decision taken by the Province of Trento and Trentino Marketing. We have shared with the International Cycling Union and the Italian Cycling Federation all the reasons preventing us to organize events of this stature in this juncture, and we found their complete understanding. Though there are clear improvements, the situation in Italy still requires special attention. As Tourist Board and organizers, we took part in the meetings with the assessors and competent authorities, offering our collaboration during this delicate juncture."

And that's how the UCI explained the decision on the final cancellation:

"The UCI and the organisers cooperated throughout the process, initially seeking to postpone the event to a later date in the season, before agreeing to take the difficult decision to cancel the UCI World Cup round. The UCI shares the disappointment of the mountain bike community and acknowledges the Organising Committee’s concerted efforts in these difficult circumstances."

After this setback, the 2020 World Cup Calendar looks like this:

Two World Cup events will be held in Nove Mesto, an exceptional decision with which the UCI aims to save logistics and facilitate the movement of participants.