Van der Poel after the postponement of the Olympics: "My four-year plan is ruined"

One of the great moments that the Tokyo 2020 Olympic Games had in store for us was Mathieu Van der Poel's participation in the mountain bike event, but it can't happen this year. The cyclist has just declared that his future is in the air and nothing is certain from now on. 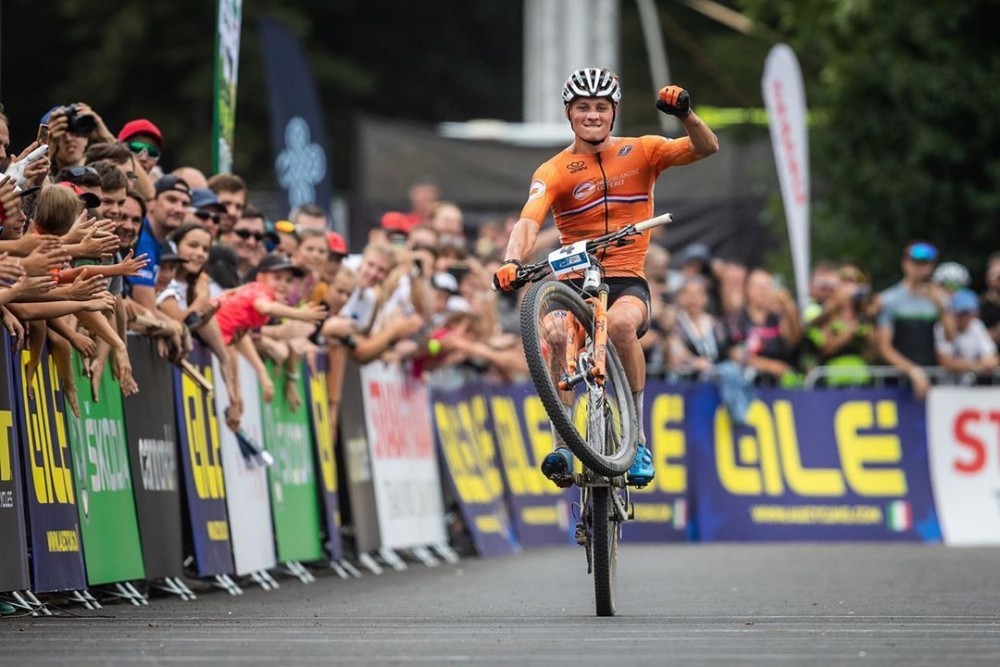 The media in his country, the Netherlands, wanted to have a first statement from Van der Poel after the news of the postponement of the Tokyo Olympics, since in theory that was going to be his final in the mountain bike competition. This is what the Dutch genius said.

"The only disadvantage is that I might have to choose between the Olympics and a Grand Tour. But that I will continue mountain biking for the time being for sure. We'll see the rest later". 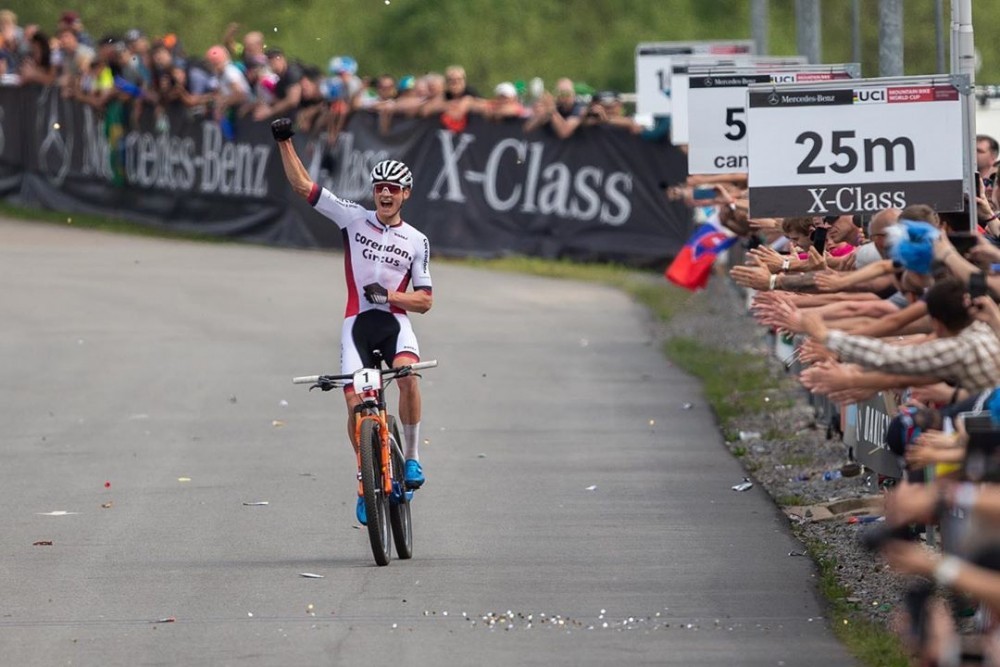 "For the time being, there is also little clarity when we are ready for races again. I will stay busy for the time being, but of course I cannot make a real plan. Although there are some races that I hope, for example, the World Cup in Albstadt (26-28 June) proceed as planned"

On the postponement of the Olympics, he explained: "It is very unfortunate that the Games have been postponed. But I understand the decision. On the other hand, I'm left with a bad feeling. Four years ago we made a plan for the Tokyo Games, and that plan is now really in the water".

"It is not easy mentally if you have been working on this for four years, but that is the case for everyone who has worked towards a goal in this difficult period in the long term".