How much money a cyclist can make in the Tour de France?

Cycling may not be the best paid sport, especially in relation to the effort required to practice it. But it moves significant quantities of money in the most important races of the calendar.

The undisputed king of the calendar is, of course, the Tour de France. The French round will allocate 2.3 million euros in prizes in 2019, which is a motivation for the cyclist, beyond the prestige that comes with being seen in any of its stages. 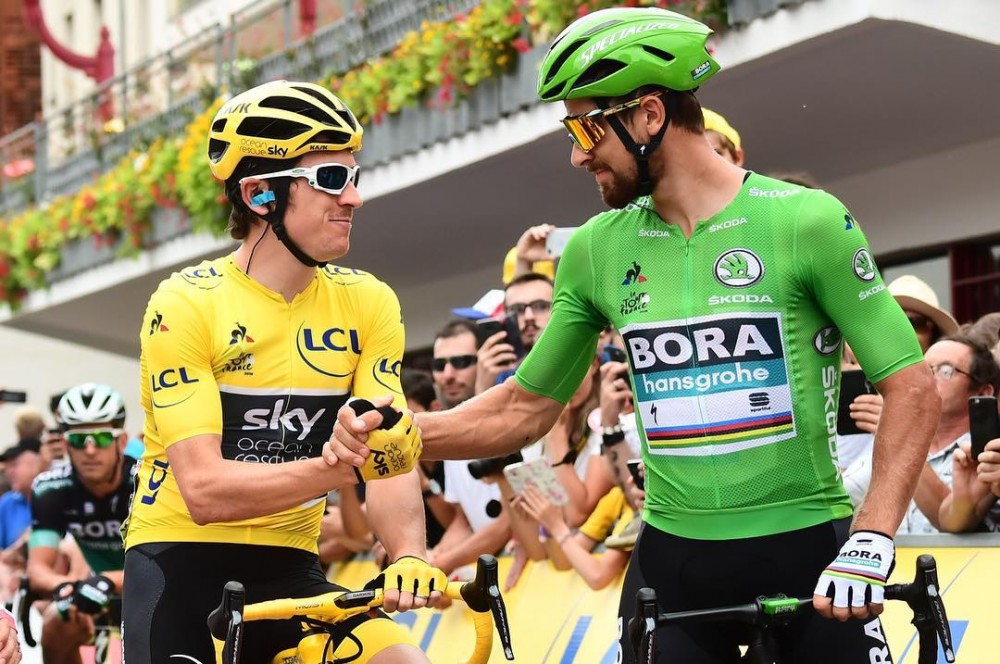 How much money a cyclist can make in the Tour de France?

In addition, the bearer of the yellow jersey gets 500 euros for each day he wears it in the race. 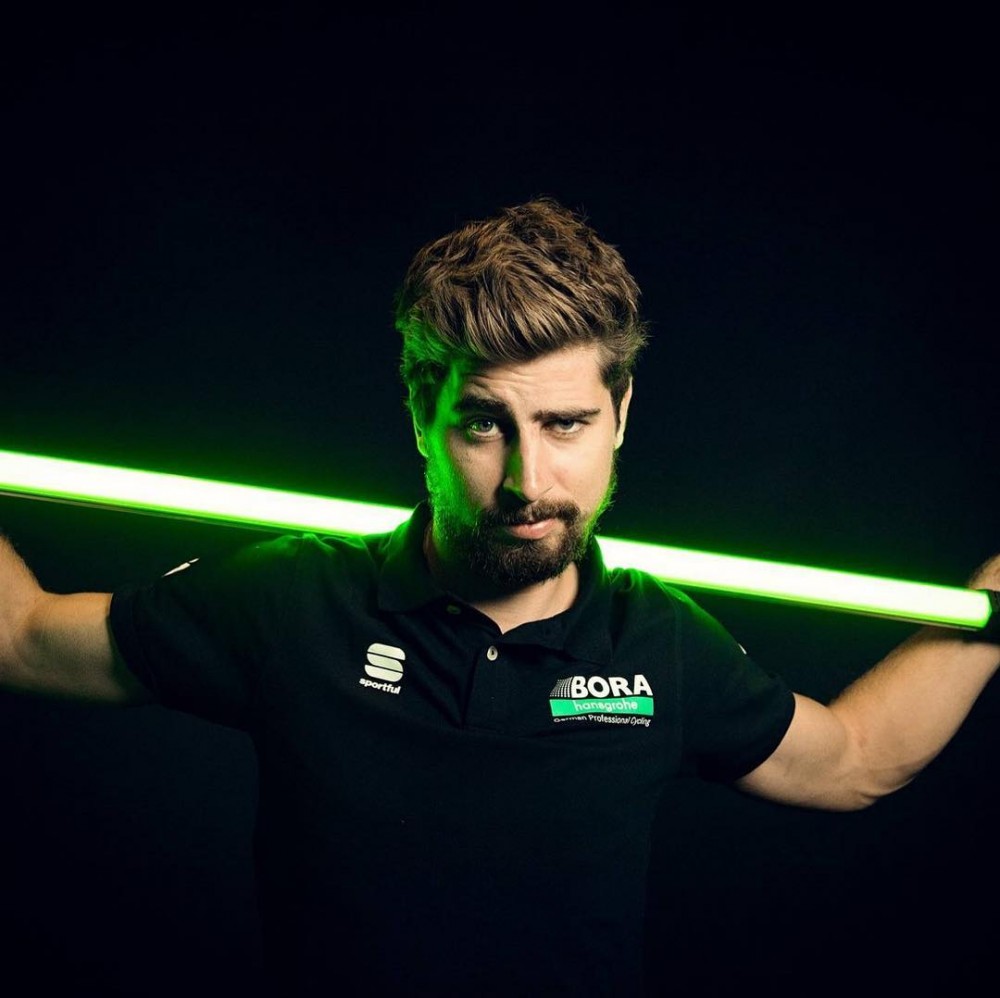 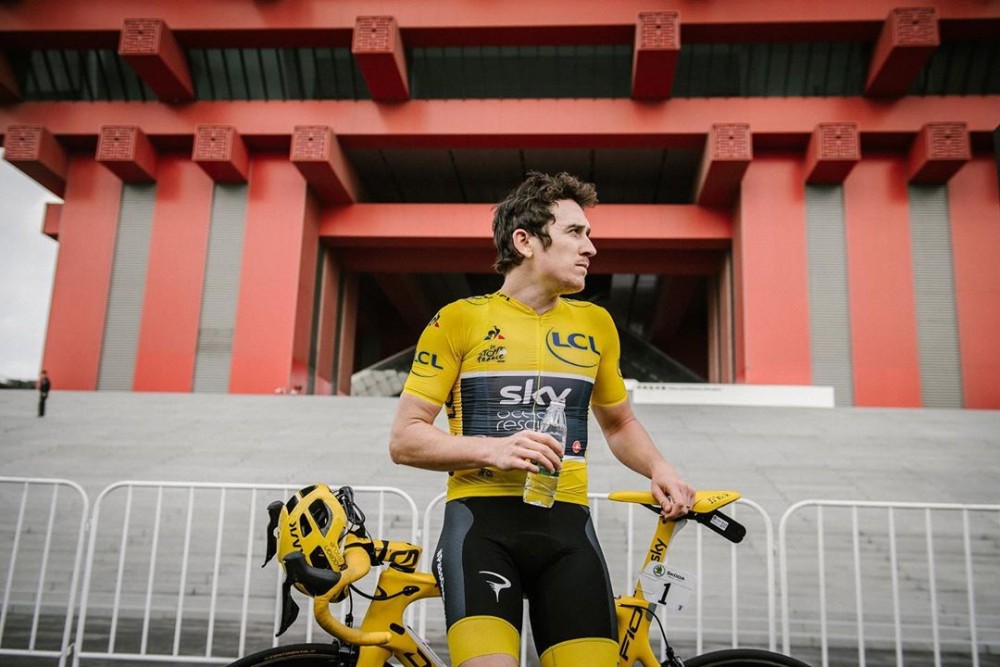 And you? What do you think about the prizes of the Tour de France? Did you expect them bigger or smaller? We read you on our social networks!