Scott Addict eRide, the lightest electric road bike out there

Scott enters the electric road bike sector with the quality that characterizes it: the Scott Addict eRide suddenly becomes a spectacular model that follows in the footsteps of the brand's iconic models, such as the Addict, and is the lightest in its segment on the market. 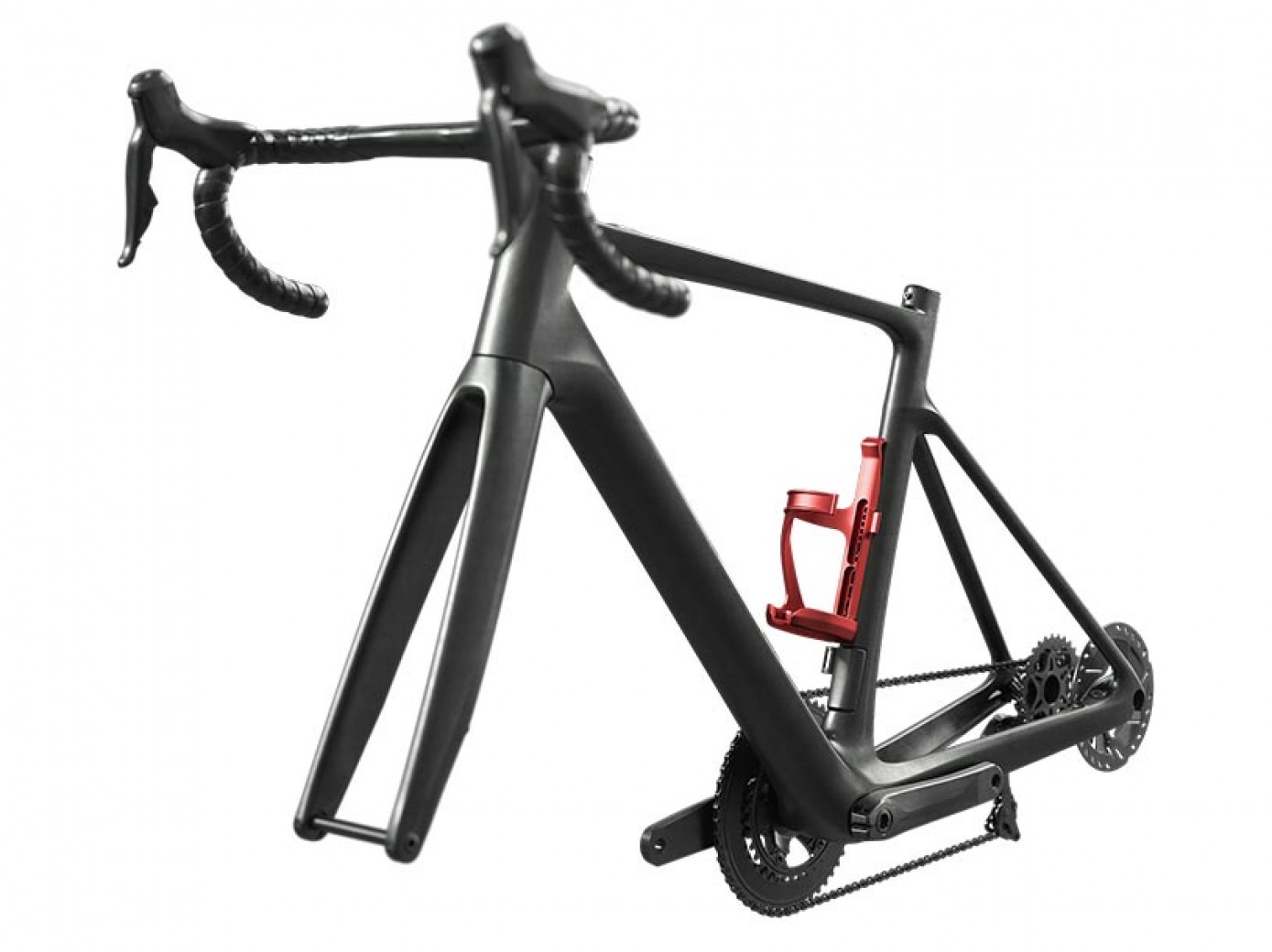 When you come across an electric bike weighing 10.75 kilograms, you get the feeling that your own bike weighs too much. Because if the Scott Addict eRide is able to include a motor and a battery in that weight, the result is an electric bike that no longer has anything to envy from the large number of ordinary bikes. 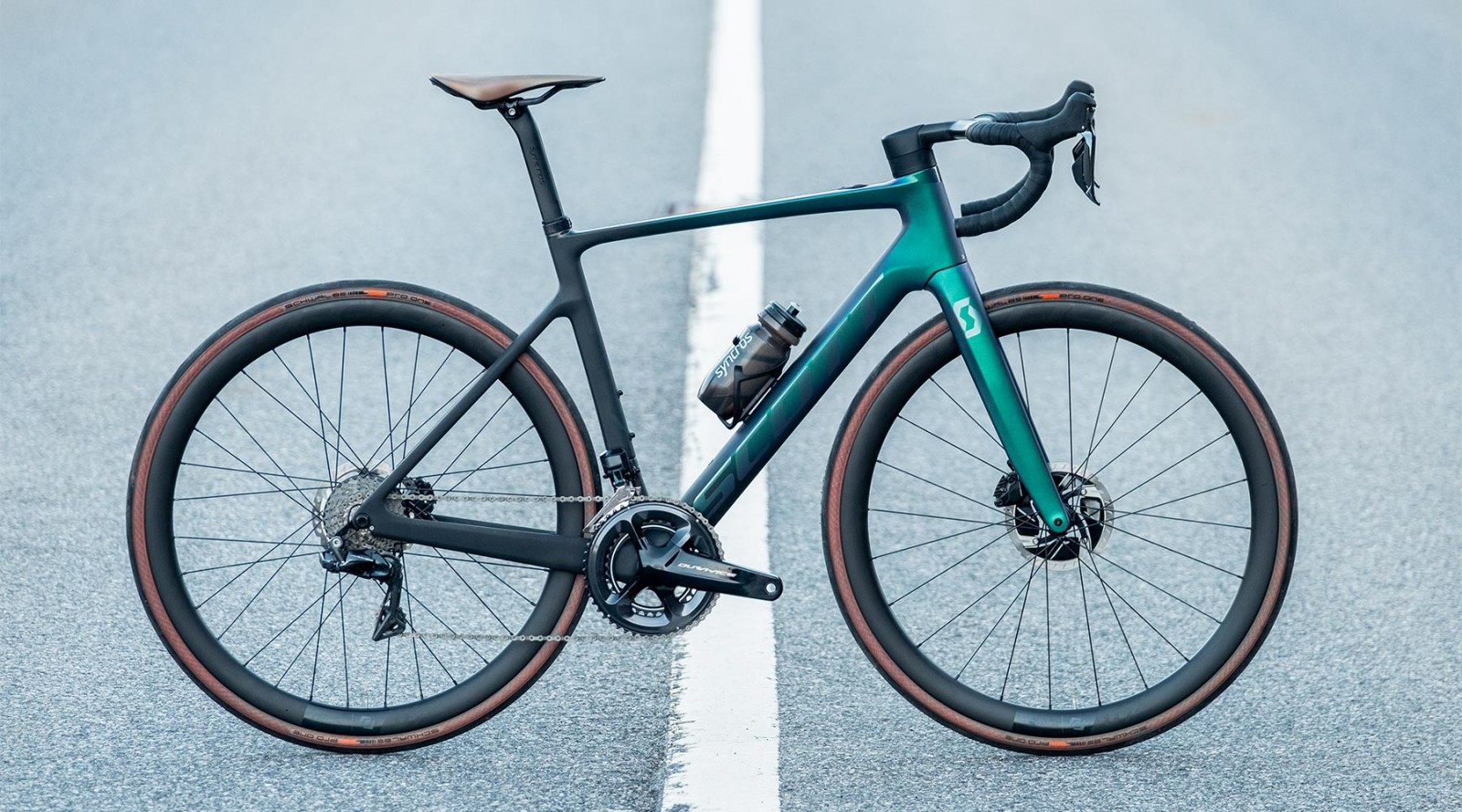 The Scott Addict eRide has taken the reference lines of its mechanical sibling, the Scott Addict RC, although its geometry has been slightly modified, making it a little less aggressive.

Of course, that would give some thought to the capacity of this engine. But here again the Scott Addict eRide surprises us, because in their premium model Scott claim that is capable of holding up to 120 kilometres accumulating up to 2200 meters of ascent. That is a lot, at least, more than enough for the general public.

In addition, its charging time has also been reduced, and you can now fully charge it in about 3 hours. 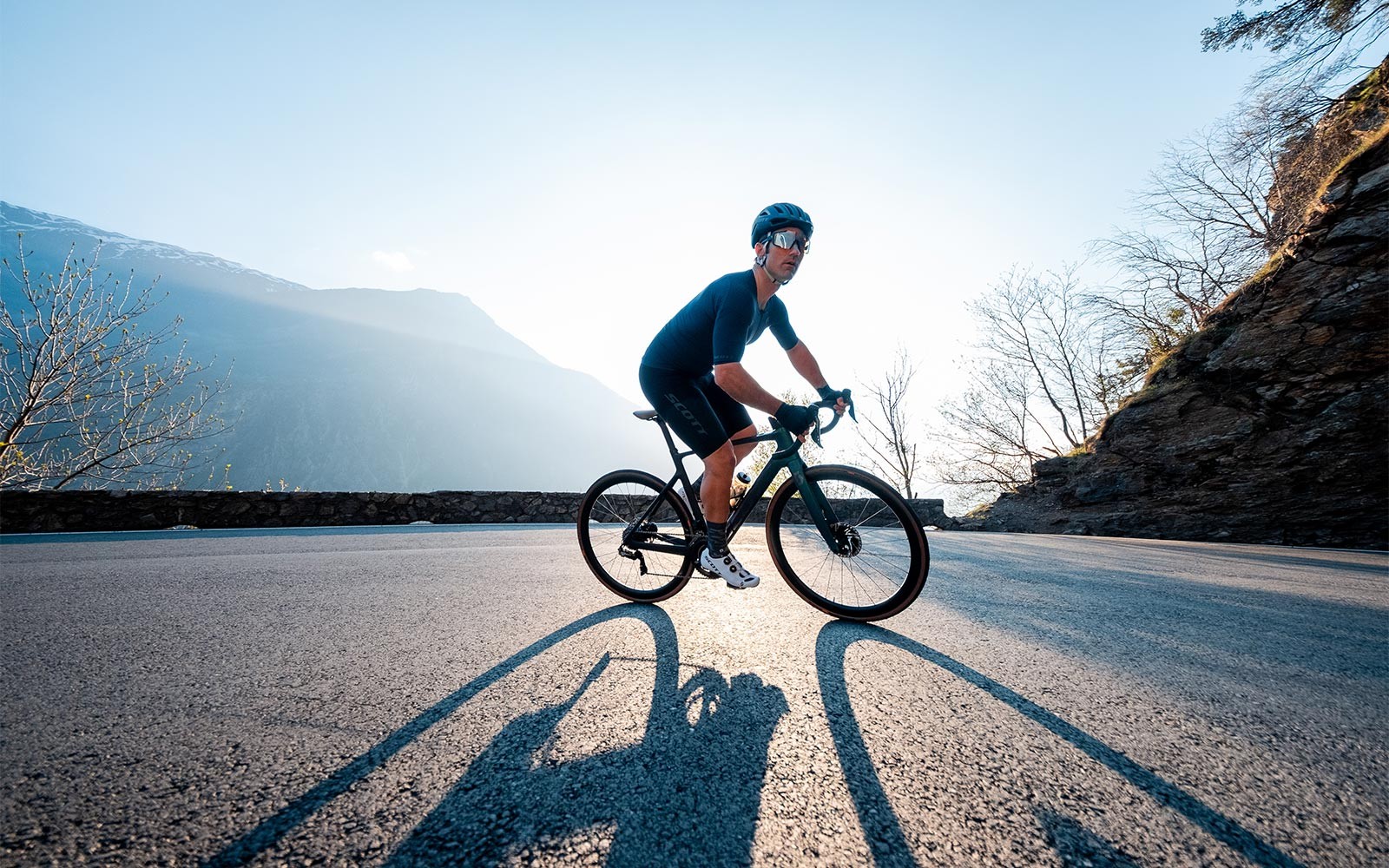 Of those less than 11 kilos that we mentioned, the painting itself only weighs about one kilo. It also has a fully integrated wiring system. Simply impressive. 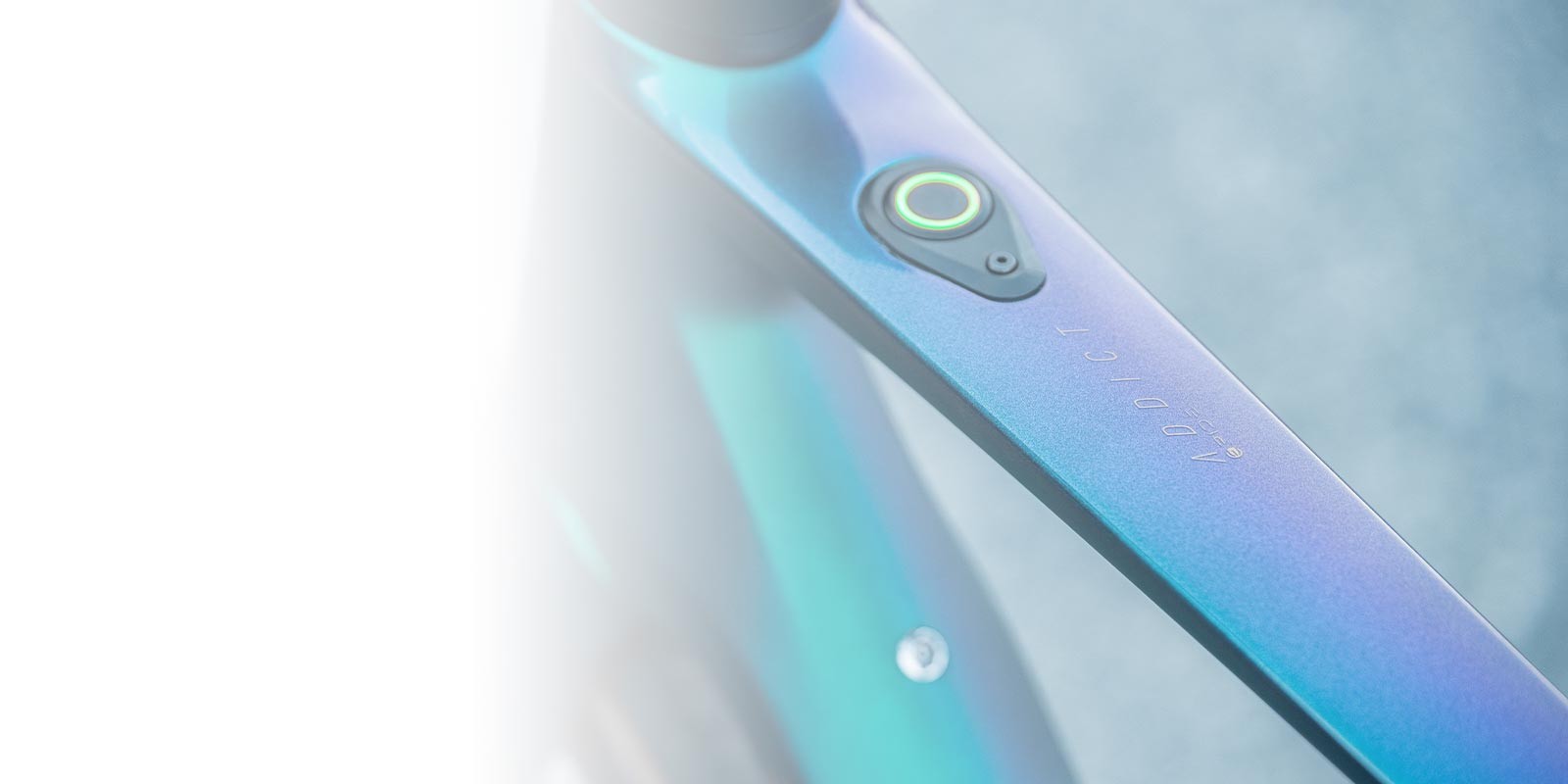 The fact is that, although the weight increases slightly in the lower range models, the truth is that in all of them the Scott Addict eRide still weighs less than the rest of the 56cm electric bicycles that exist to date. 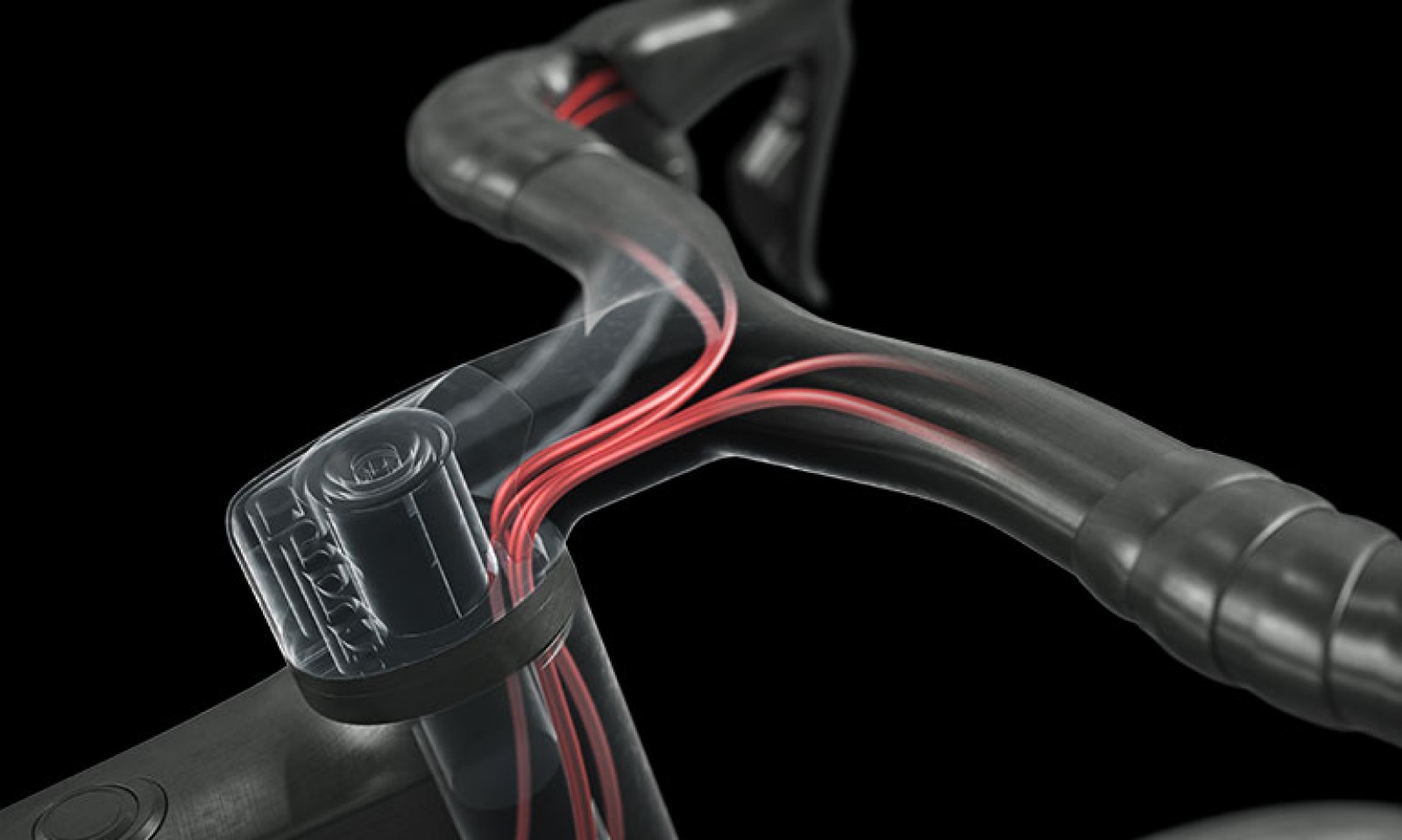 It seems that we can only talk about its weight, because it is undoubtedly very surprising. But of course, there is more. The Scott Addict eRide is powered by a Scott Addict eRide X35 engine, which has been developed by Mahle. It has 40Nm of torque in the rear hub and a 252W hyperdrive battery embedded in the lower tube of the frame. 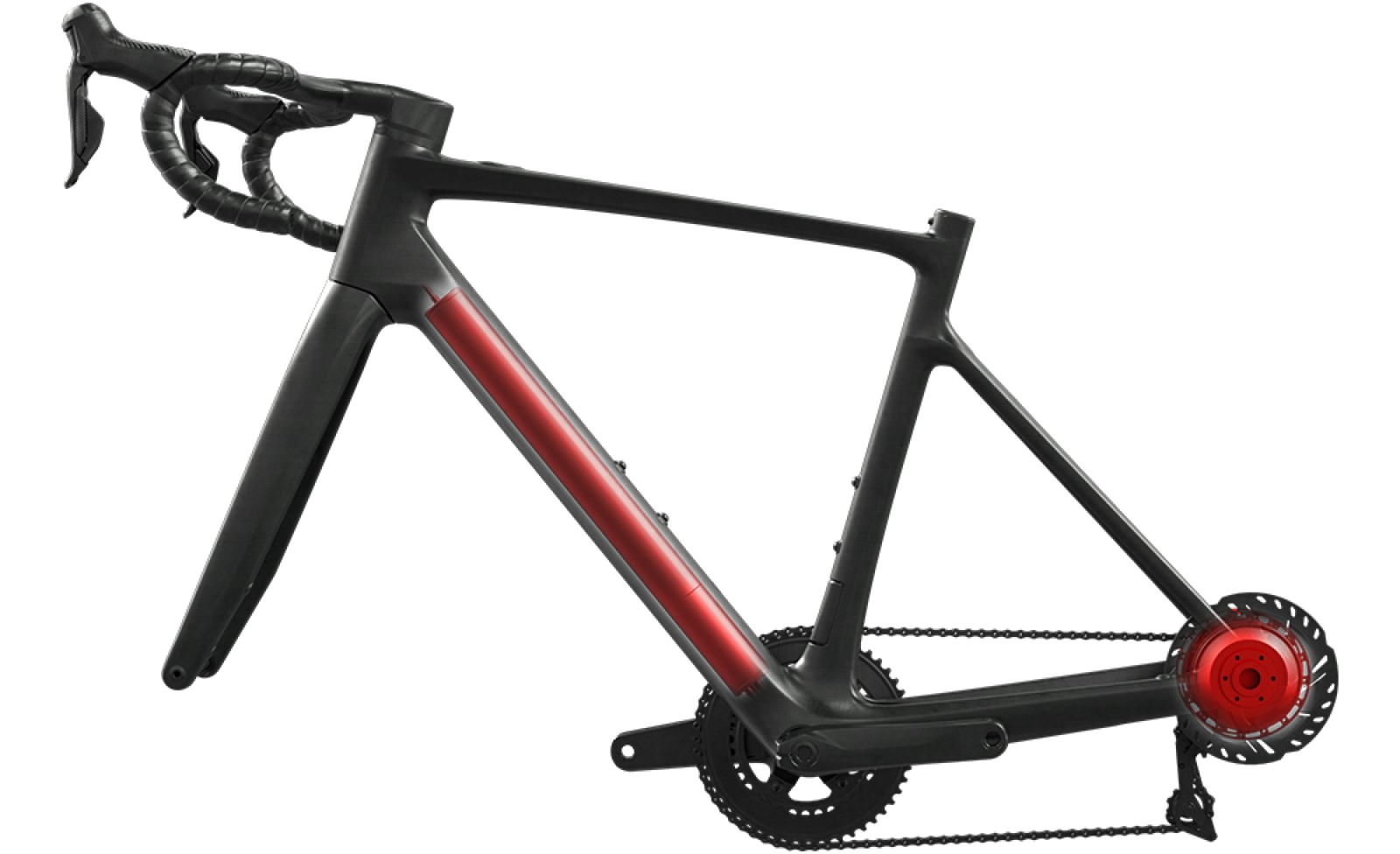 All this gear is connected to a central unit via ANT+, so we constantly know the energy data and battery reserves. All this has a central point, which is the iWOC control button mounted on top of the frame, with 4 power settings.

The Scott Addict eRide range consists of four models starting with the Premium, which is fitted with Dura-Ace Di2 and has an autonomy of up to 120km. They are a little less than the more powerful Specialized. It also has Shimano Dura-Ace brakes, Belcarra Syncros handlebars and Schwalbe Pro One Microskin tyres. Its price: 9299€. 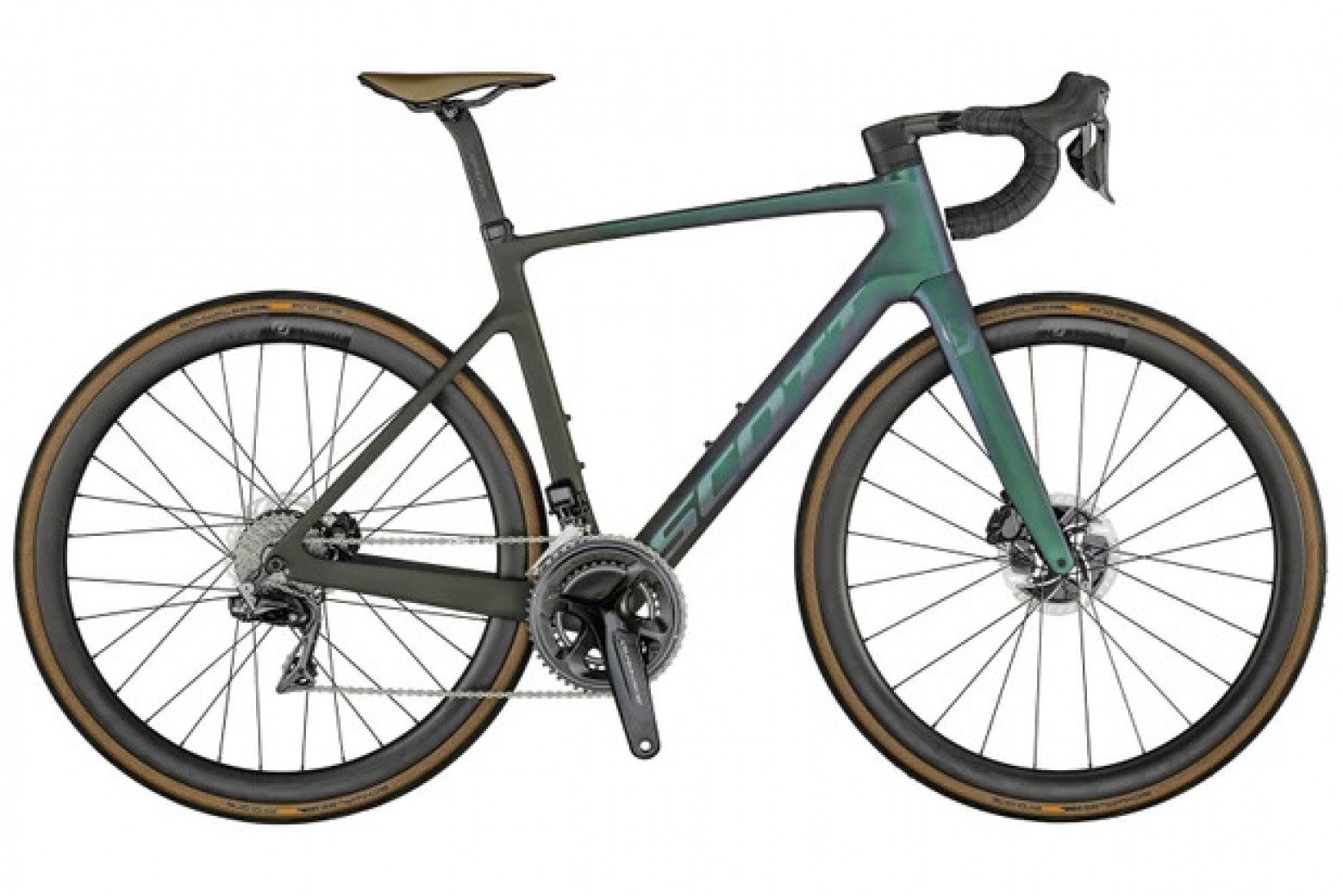 Underneath it, the Scott Addict eRide 10 mounts Di2 but Ultegra, and has a ride length of about 80 kilometres. Syncros Creston iC handlebar and Schwalbe ONe Race-Guard Fold tyres. It costs 6299€. 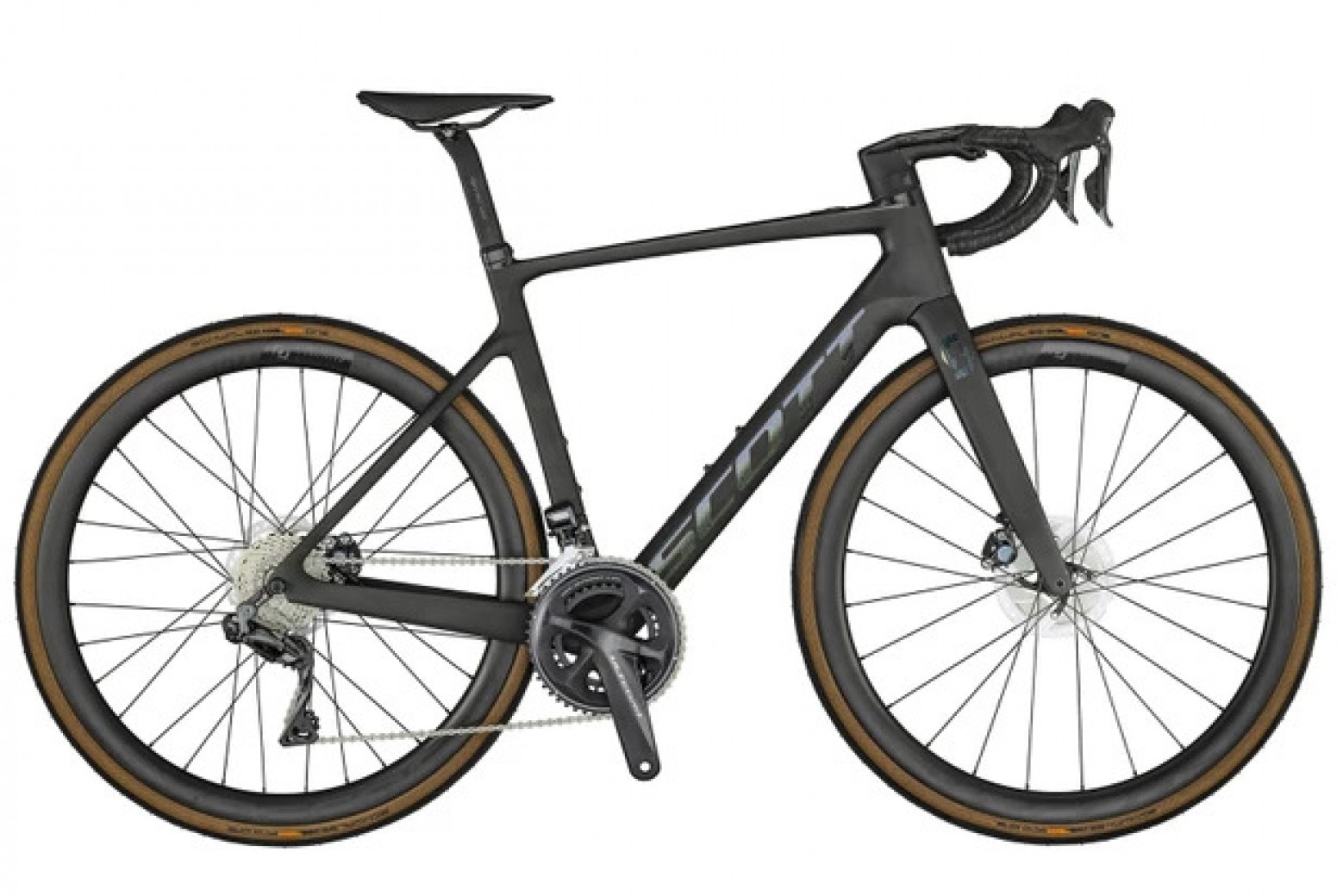 This level of range is closed by the version of the same name but Contessa, which becomes part of the exclusive collection that Scott has created for women. 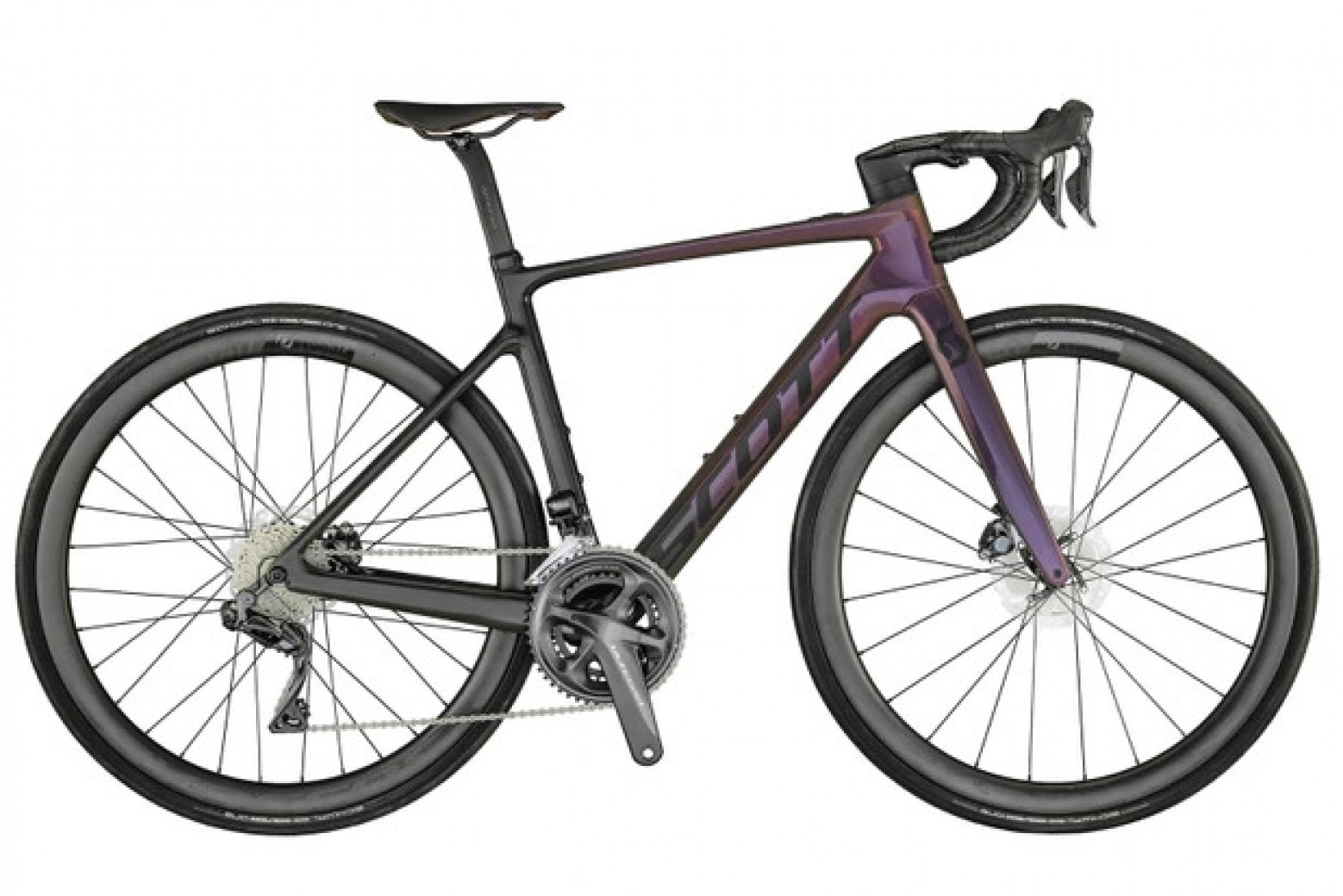 It is followed by the Scott Addict eRide 20, now with mechanical development Ultegra or 105, which costs 4499€ and is the first access model. All of them available in their website. 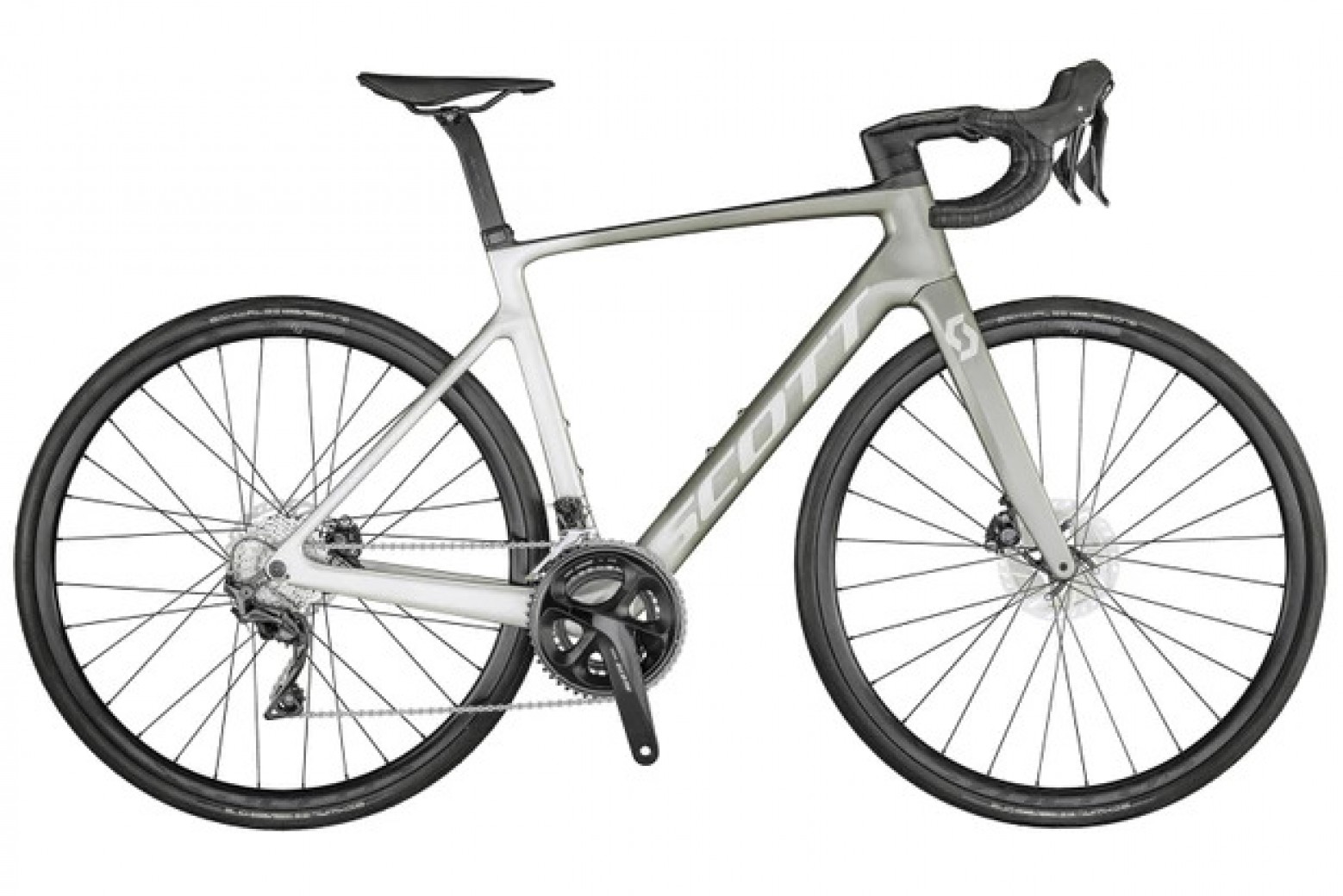 It was worth waiting a bit for Scott, no question about it.